All Work, No Pay

Housework persisted unpaid and often invisible (unless left undone), reflected in the drab garments women wore to perform it.

Yet in the early 1900s, many Americans began to regard the home almost as a business. It was to be run productively and efficiently through "household management" or "home economics," ecouraged by government programs. 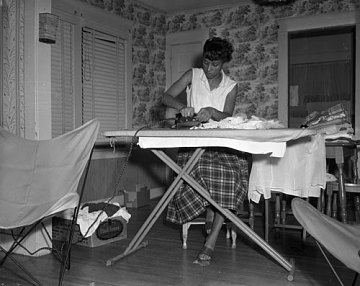 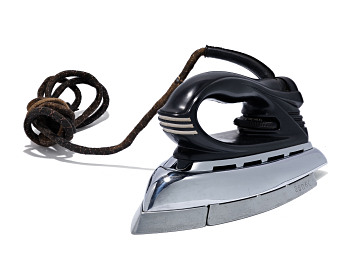 Gift of the Hoover Company 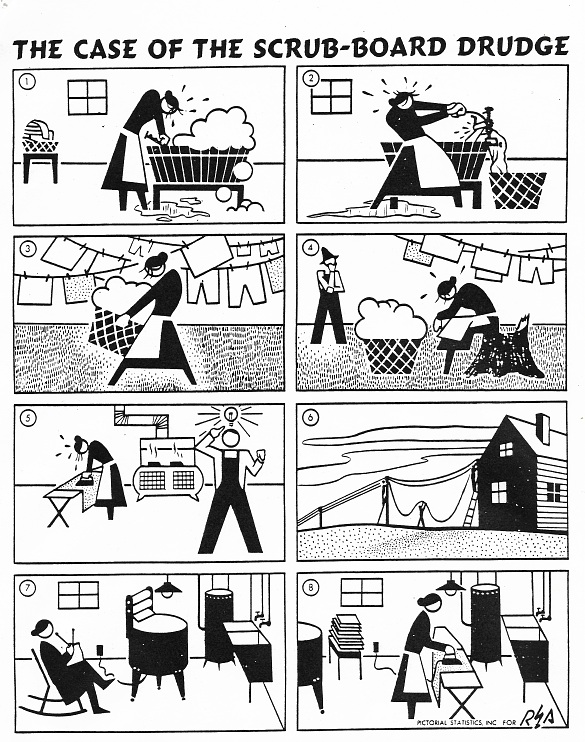 A whole host of people agreed that appliances would reduce housework. But that extra time was mostly filled with "more work for mother."

Notice the woman using her time productively to knit while the machine washes the clothes.

Also notice the man gets the credit for inventing electricity. 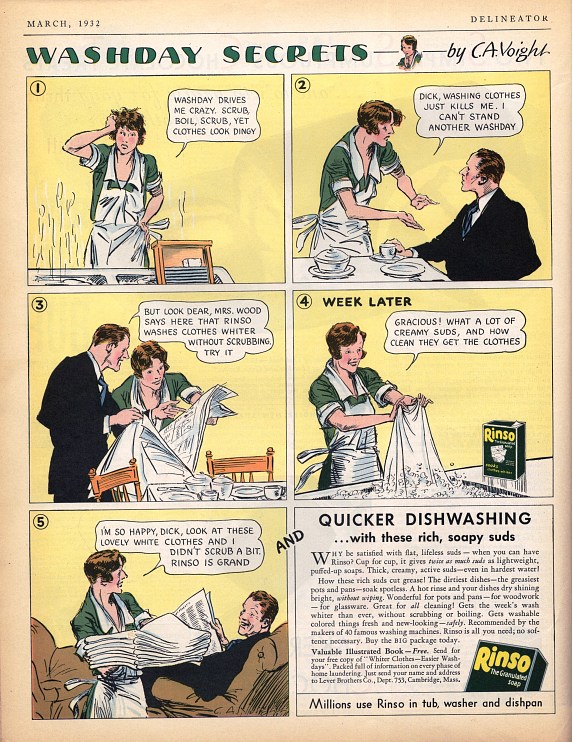 Advertisers promised women that products could lighten the load of housework, make the house cleaner, and ensure the admiration of husbands. 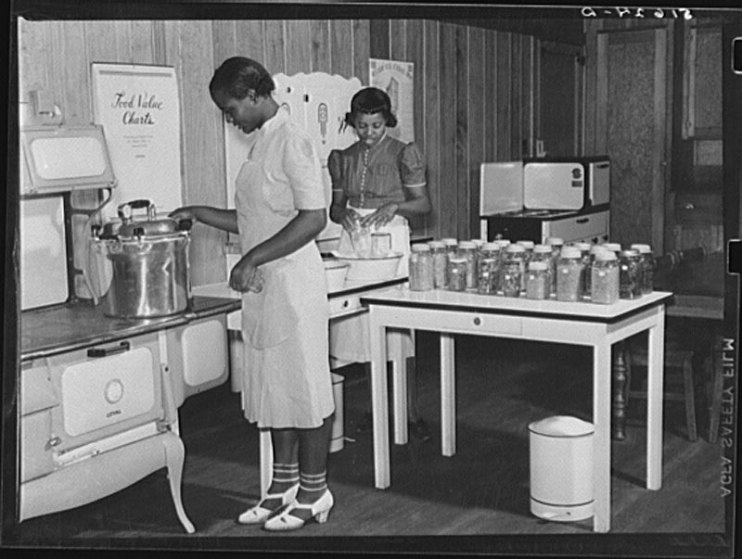 African American women had long been domestic laborers for low wages in other women's homes, and for their own families. 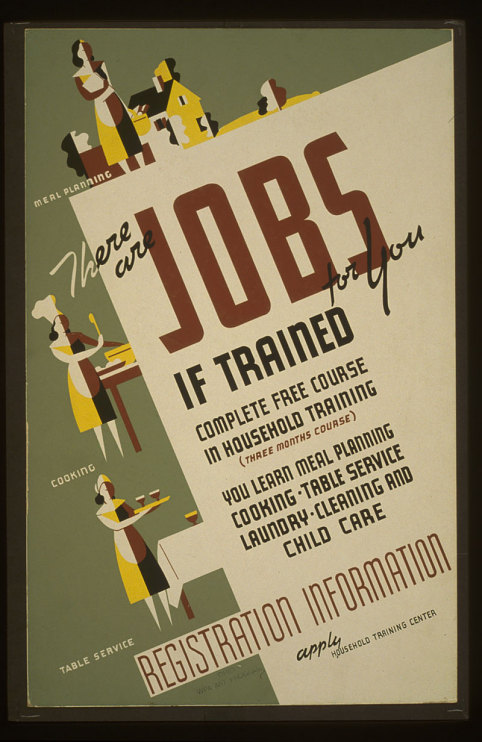 Courtesy of Library of Congress, LC-USZC2-5404 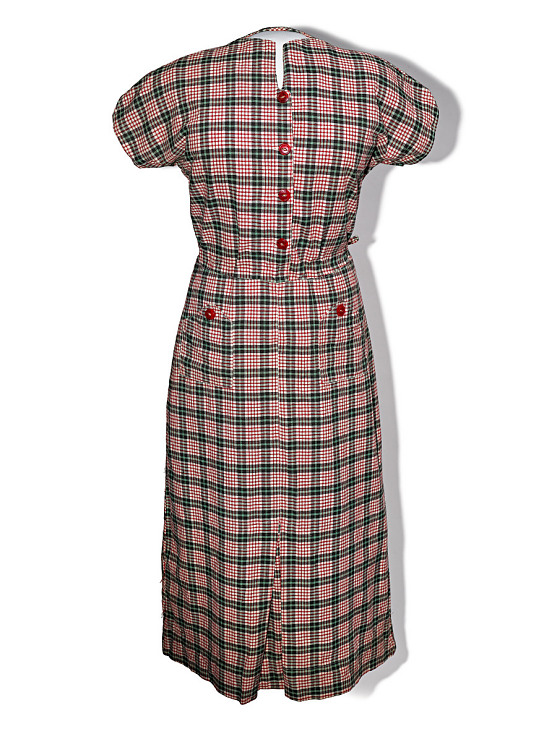 Although out-of-work men were around more, the Great Depression had little effect on domestic labor in the home, or on the clothing women wore to perform it.

A woman could get the pattern for this simple housedress from the federal government's Works Progress Administration and make it herself. She could also get one ready-made through federal assistance. 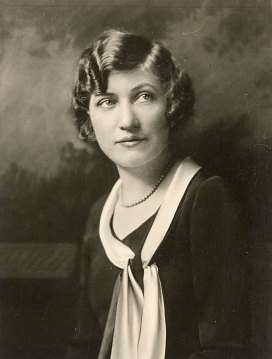 In 1916 Nell Donnelly designed a new kind of housedress—one with flair. So many women were willing to pay a bit more for a stylish housedress that she opened a factory. By the early years of the Great Depression, the Donnelly Garment Company employed over 1,000 workers and had sales in the millions. 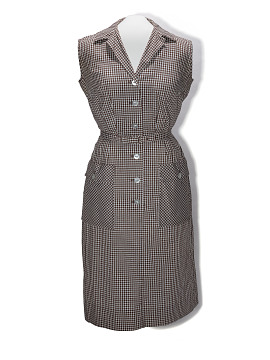 The jaunty gingham, darts, and belt made this dress shapely and stylish. This is no frumpy frock. 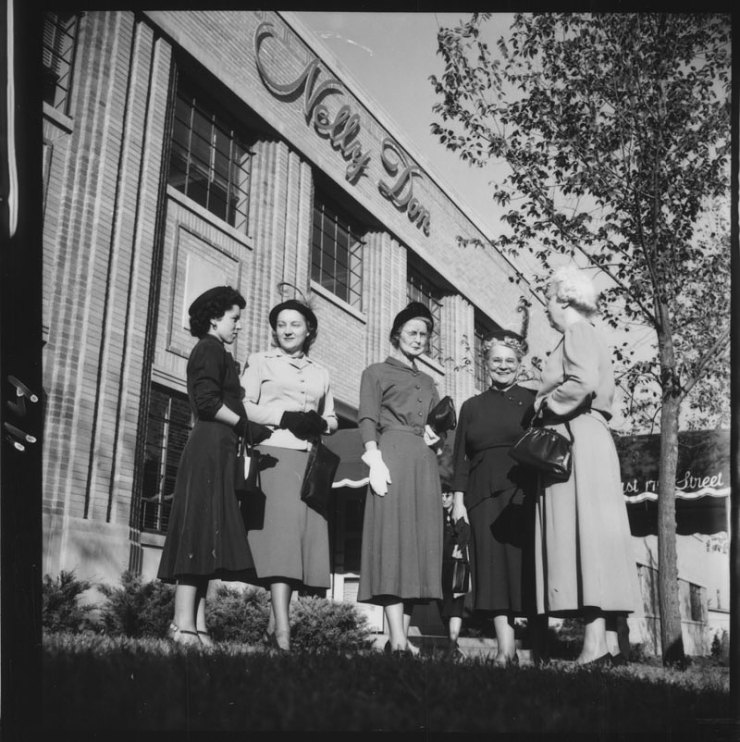 The business of mass-producing housedresses put thousands of young women to work during the Great Depression and after.