America on the Move explores the role of transportation in American history. Visit communities wrestling with the changes that new transportation networks brought. See cities change, suburbs expand, and farms and factories become part of regional, national, and international economies. Meet people as they travel for work and pleasure, and as they move to new homes.

Come along on a journey through America’s past. 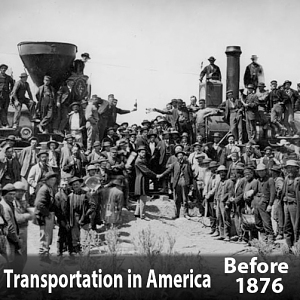 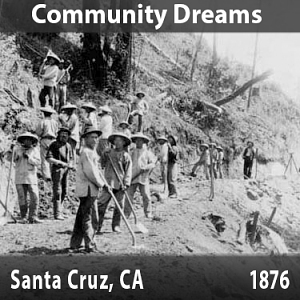 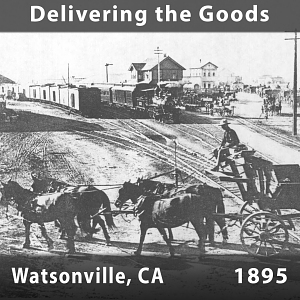 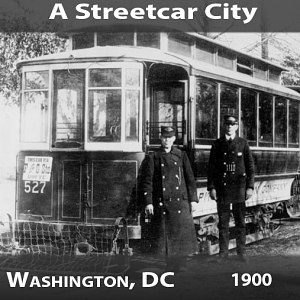 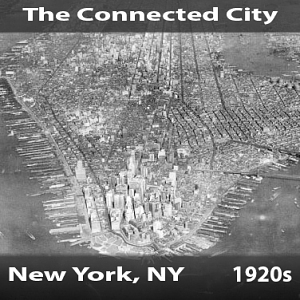 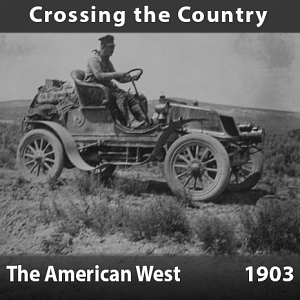 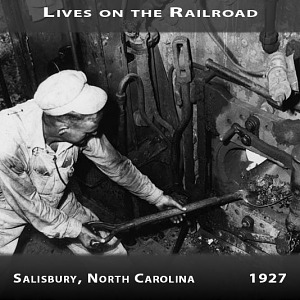 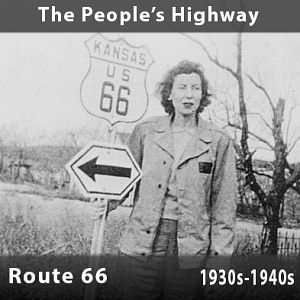 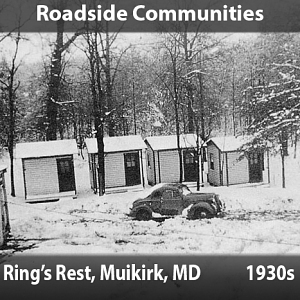 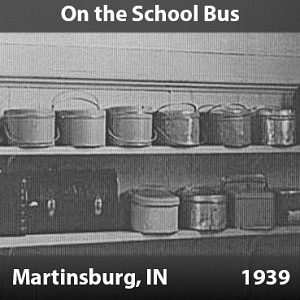 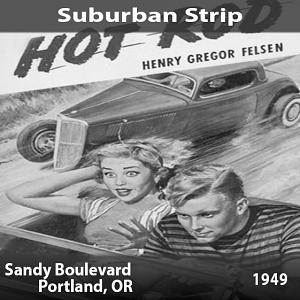 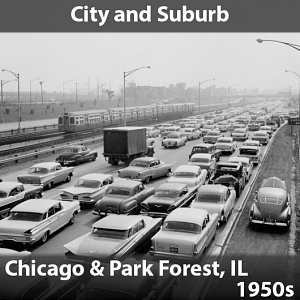 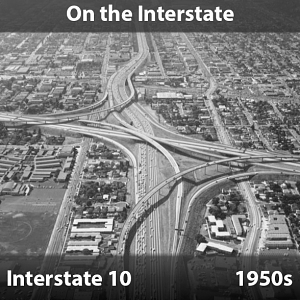 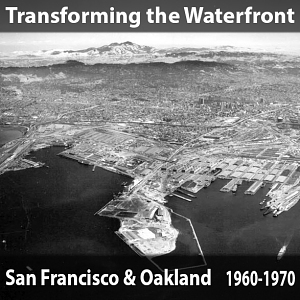 While the other sections of the exhibit investigate a certain period in a certain era, Americans Adopt the Auto examines how Americans across the country began to use the automobile from its inception in the late 19th century until the current 1990s. From the first drivers across muddy roads to solar-powered vehicles going down the highway, explore the way America adopted the automobile.

Learn more about the specific objects displayed in America on the Move by perusing the records from the museum's collection. Browse by topic, object type, date, or place.

America on the Move has a variety of learning resources availble for people visiting the museum, school groups interested in activities when visiting, of supplements for in-classroom learning.

This website is based on an exhibition that opened at the National Museum of American History in November 2003. Objects pictured here may differ from those currently on view at the museum.

America on the Move replaces exhibits of road and rail transportation and civil engineering installed when the National Museum of American History opened as the Museum of History and Technology in 1964. These early exhibits were, for the most part, displays of artifacts chosen for their technological interest. Their labels described technological change. They were mostly devoid of human stories.

We wanted our new exhibits to be just as popular. But we wanted to engage a wider audience, an audience that has come to expect more from museums than objects in cases. And our new exhibit had to reflect the Museum’s new mission: American history. We would not do an exhibit about cars and trains, or even a transportation history exhibit. It would be an exhibit about transportation in American history.

Our exhibit would be about people and events. Who rode on the vehicles? What did they carry? Where did they go? How did they change the country? And why those things happened the way they did, and why it mattered, and still matters. We decided to examine four areas in which transportation shaped American history: communities, commerce, landscapes, and lives. And we focused on big themes of American history: urbanization and industrialization, immigration and migration, race relations, work and business.

Exhibits are complex enterprises. They combine many elements, serve many purposes, meet many needs. They can’t be all things to all people, but they should allow most visitors to enjoy, engage, and learn. We hope America on the Move does that.