During the 19th century, cities usually had decent roads, but rural roads were often little more than muddy trails. Bicyclists and railroad companies began calling for good roads in the 1880s, but American road building really took off in the 20th century as a response to rising numbers of cars and trucks. Some of these new roads were private initiatives, such as the Lincoln Highway, but after 1916, federal law and government money fueled much of the country’s road building.

Pamphlets such as this one promoted support for good roads in the late 1800s. The League of American Wheelmen—an organization of bicyclists—distributed about 5 million tracts calling for road improvements. 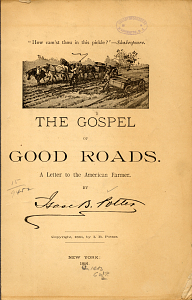 The Gospel of Good Roads: A Letter to the American Farmer, 1891 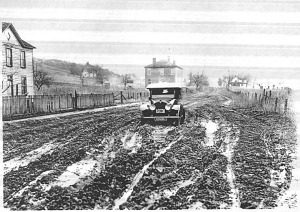 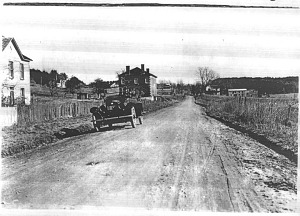 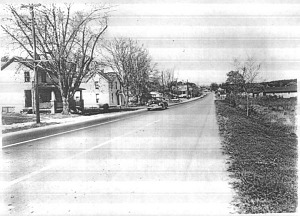 Roads that had been improved for bicycles in the 1890s were often ruined by automobile traffic, and dirt roads remained impassable for much of the year. Early cars—particularly the Ford Model T, which sat up high—were designed to cope with rural roads, but roads had to change to accommodate cars. In 1904 only one-sixth of rural public roads had any kind of surfacing. By 1935, more than a third of rural roads were surfaced, and many were paved with concrete and asphalt for motor traffic. 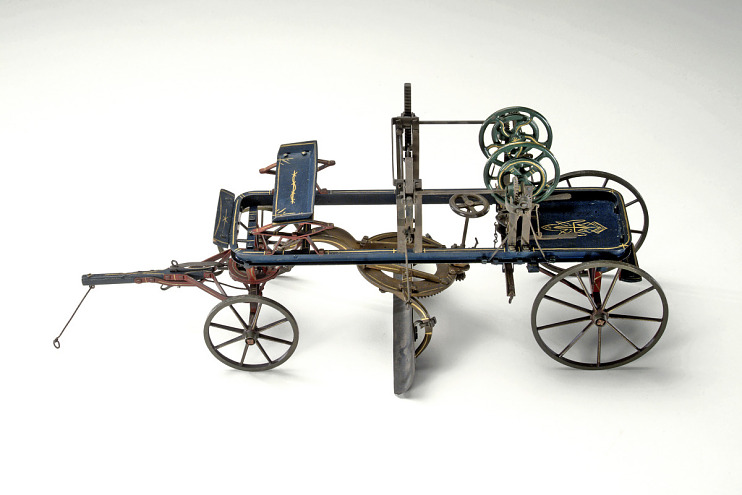 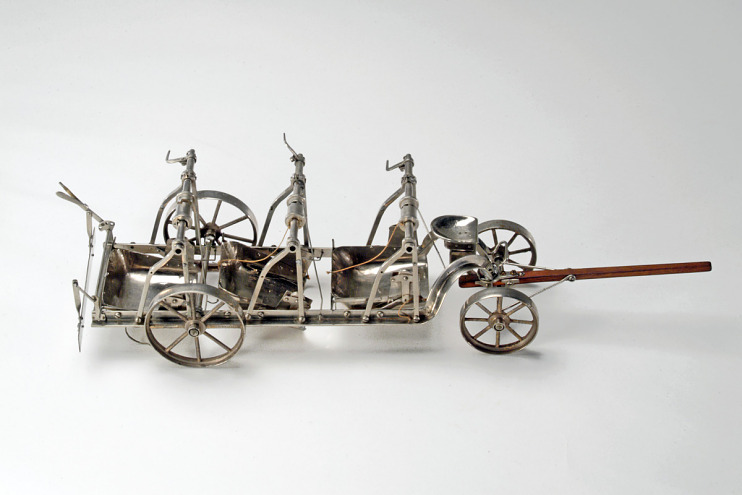 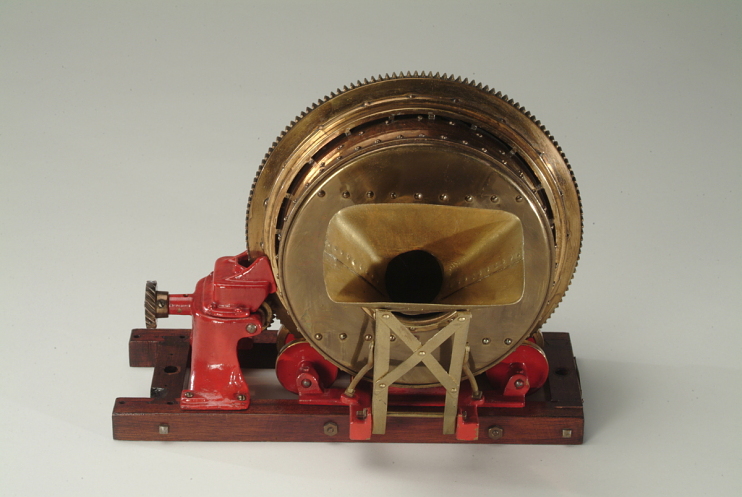 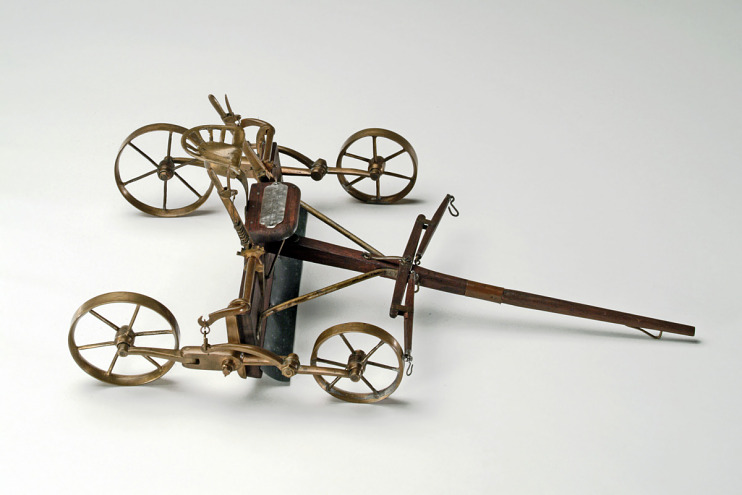 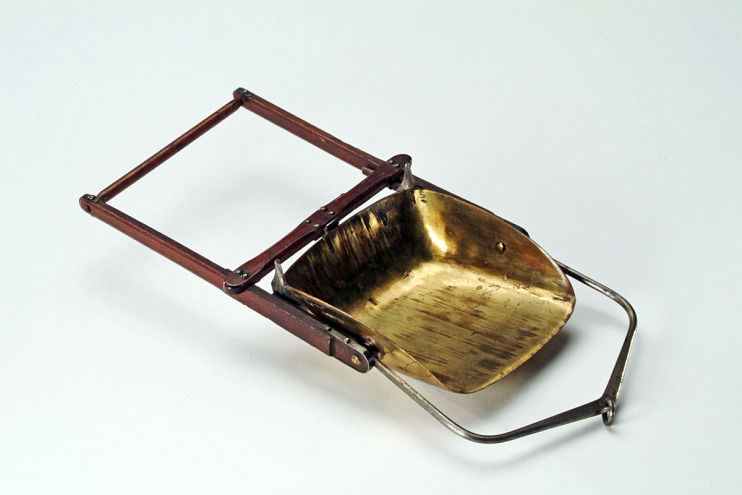 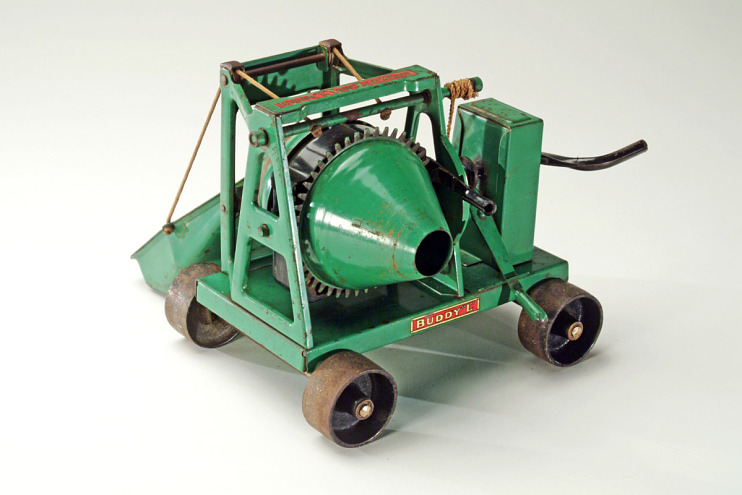 Road draggers, scrapers, and levelers were used to build, grade, and maintain rural dirt and gravel roads. As cars became a common sight—and as they tore up road surfacings—road construction changed. Builders began to use asphalt, concrete and other harder and more durable surfaces to withstand the speed and weight of cars.

Although the Good Roads Movement began in the 1880s, it continued into the twentieth century. In North Carolina, activists called for a hard-surfaced road network, built and managed by the state, to replace an ineffectual district-by-district construction program. In 1921, the General Assembly passed a good roads bill. Supporters claimed that roads would help connect the state’s textile industry and local farmers to national railroad and waterway networks. By 1925, funds raised by a gasoline tax, automobile license fees, and federal government highway bonds paid for 7,680 miles of improved roads. 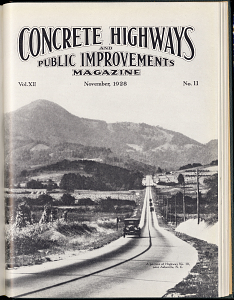 With the influx of public money, North Carolina began to build roads to connect all its county seats. Improved road networks and improved road surfaces allowed year-round automobile travel to become a reality. 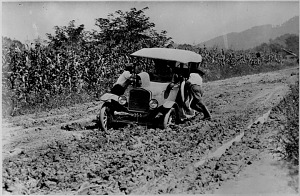 Vehicle Stuck in the mud

Courtesy of North Carolina Division of Archives and History
“Get a horse!” was a common remark directed at car owners in such a predicament. After a few experience.s like this, many motorists supported higher taxes for improved roads. 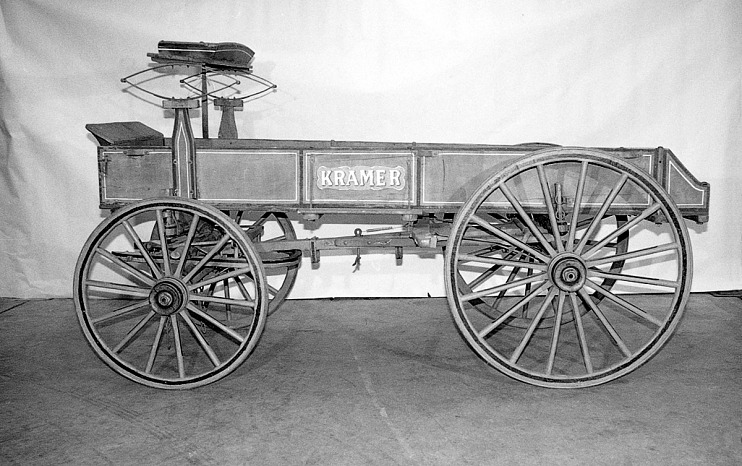 Farmers’ wagons served many purposes. They picked up and delivered goods, and also served as passenger vehicles when benches or extra wagon seats were added. In 1926, despite the growing use of the automobile, more than 200,000 new wagons were manufactured, and millions were still in use around the country.

The Human Cost of Roads

Like railroads, trolleys, buggies, horses, and ships, automobiles kill and injure people. In 1913, more than 4,000 people died in car accidents. By the 1930s, more than 30,000 people died every year. In an effort to lower accident and death rates, safety advocates stressed the Three Es: engineering, enforcement, and education. Since most safety advocates—like most Americans—assumed that careless people were the cause of wrecks, early safety efforts focused on educating drivers and pedestrians, rather than designing and producing safer automobiles and highways. 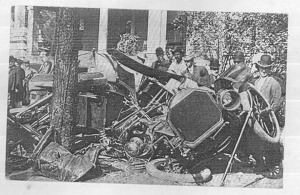 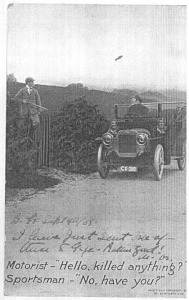 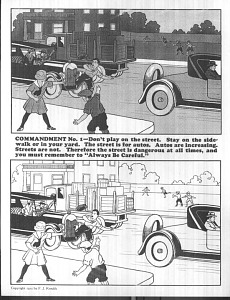 Images of wrecks were used in advertising and safety campaigns and sometimes became a source of humor. Cars did not have turn signals, seatbelts, or many of the other safety features we now take for granted. Still, accidents were often seen as the fault of reckless drivers and witless pedestrians, rather than problems with automobile or highway design 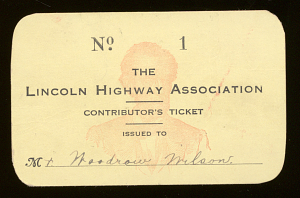 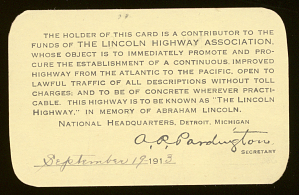 President Woodrow Wilson was officially the first member of the Lincoln Highway Association. The Association used memberships to publicize the highway; at five dollars a head, membership dues couldn’t cover the cost of actually building the road.

‹ Licensing Cars and Drivers up Fill ’er Up! ›