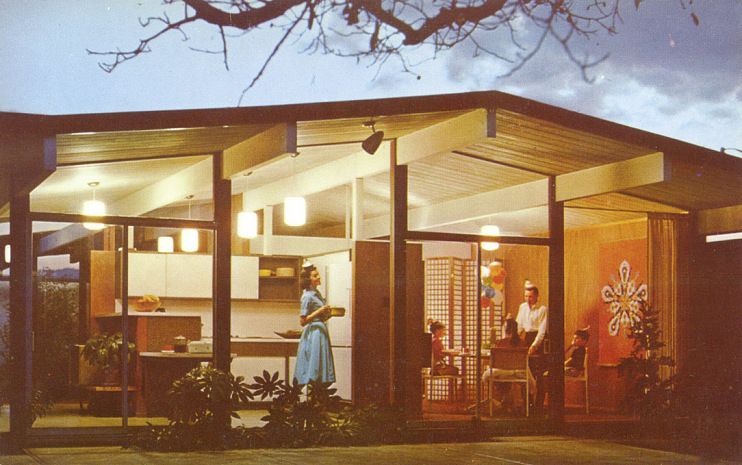 During the Consumer Era, production boomed and consumerism shaped the American marketplace, which spread from cities to suburbs. Innovations in technology, expansion of white-collar jobs, more credit, and new groups of consumers fueled prosperity. Business and political leaders claimed consumerism was more than shopping: it defined the benefits of capitalism. This era marked a high point of American productivity and a high standard of living. But it ended with many Americans questioning the promises of consumer capitalism. As the economic engine slowed in the 1970s, productivity waned, wages flattened, and Americans faced an energy crisis that reshaped consumer expectations.

After World War II, Americans enjoyed expanded opportunities and material prosperity. But income inequality persisted, and people questioned whether the government should intervene to balance the scales. 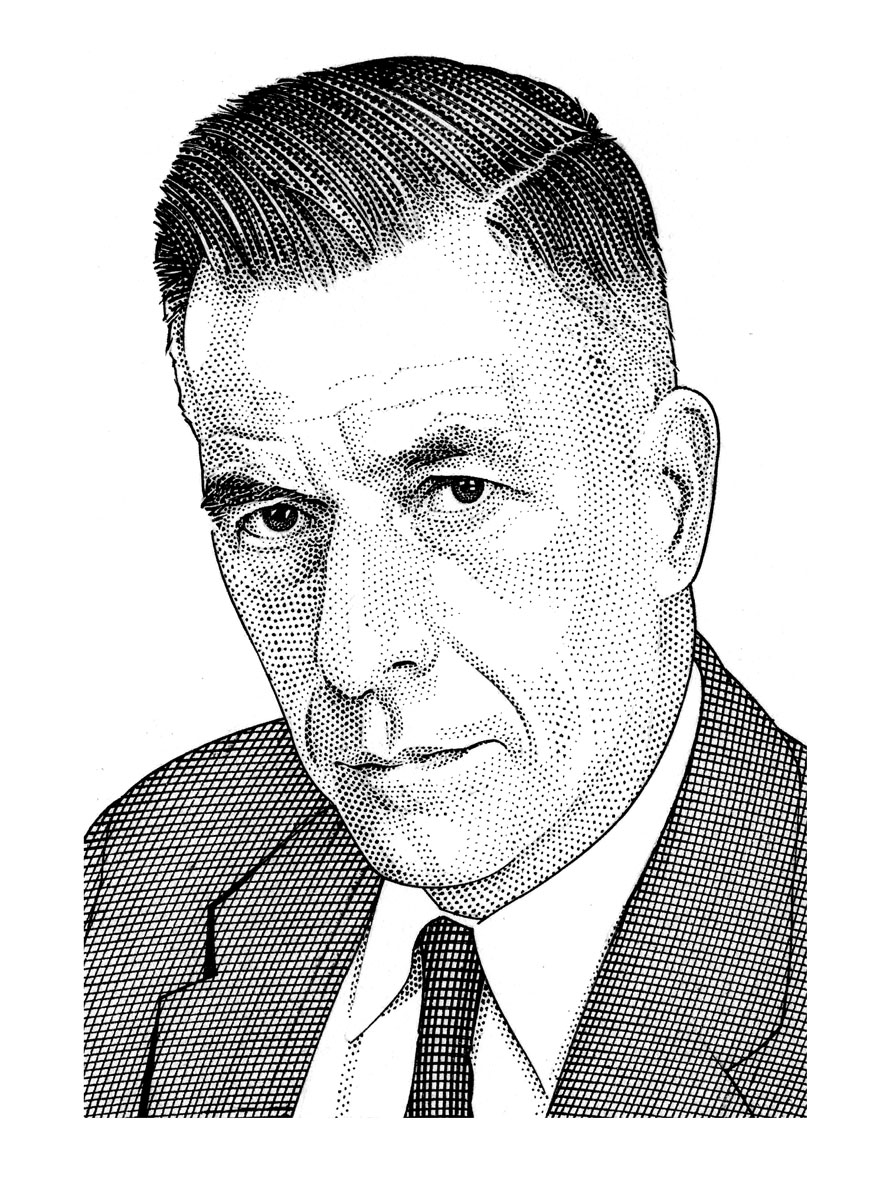 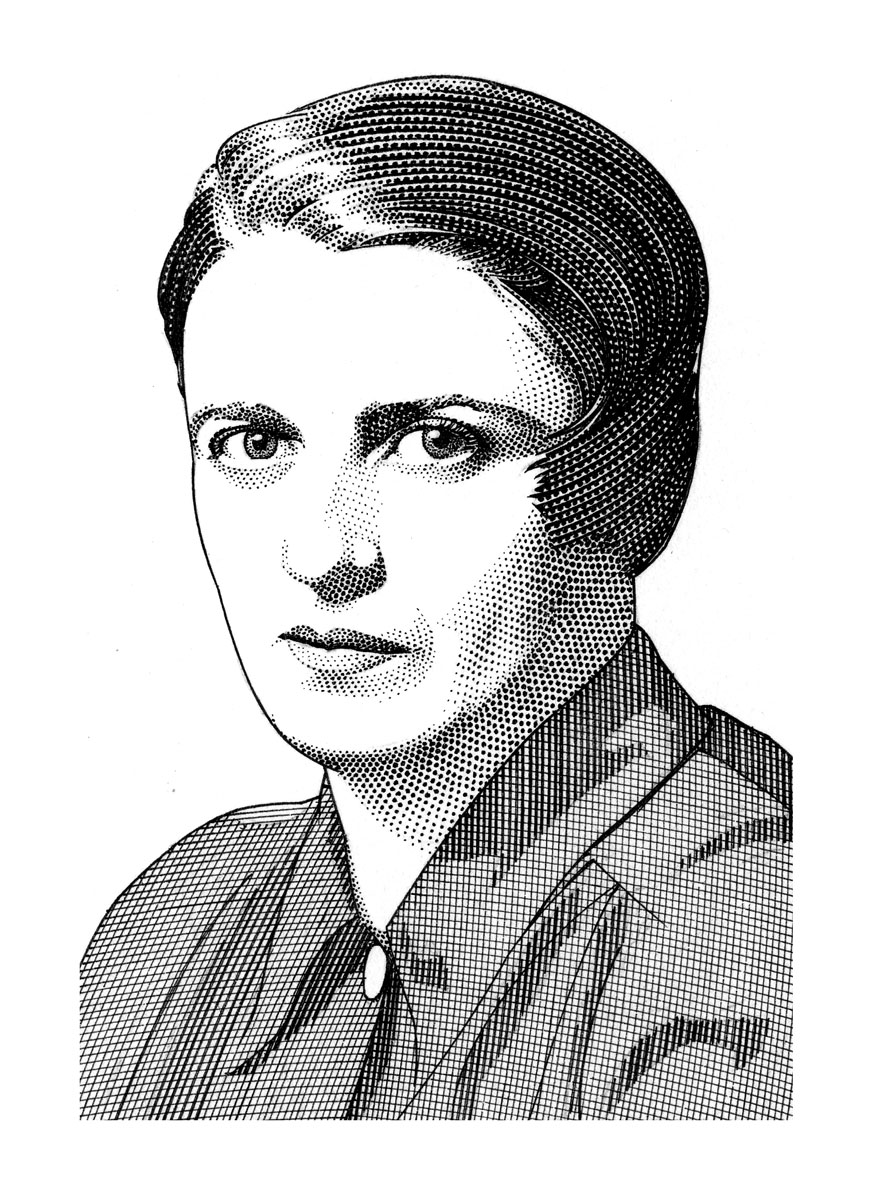 Ayn Rand
Philosopher Ayn Rand invoked the benefits of a free and unregulated marketplace where the most competitive individuals could thrive.
“The only way a government can be of service to national prosperity is by keeping its hands off.” 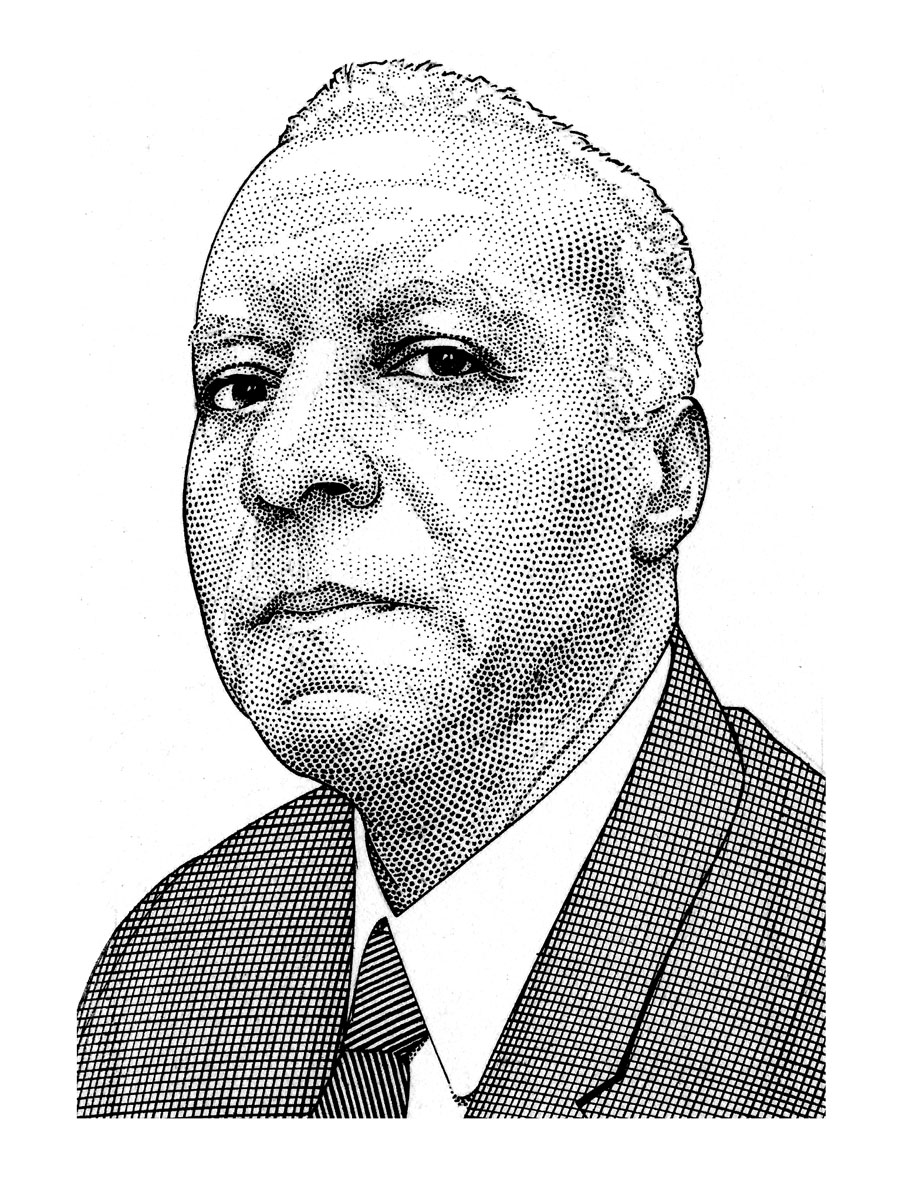 A. Philip Randolph
Labor and civil rights leader A. Philip Randolph argued that equality of opportunity could not be left to the marketplace.
“A community is democratic only when the humblest and weakest person can enjoy the highest civil, economic, and social rights that the biggest and most powerful possess.”
‹ Biographies, 1860s–1930s up Abundance ›