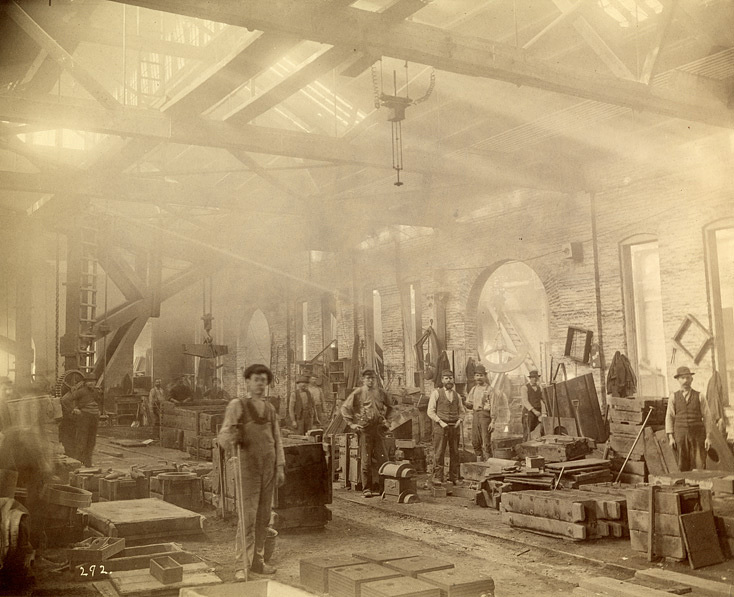 Workers in Frick Company Foundry, about 1890

During the Corporate Era, industrialization, national competition, and business expansion brought widespread economic growth and social change to the United States. This period also saw turbulence in the form of widespread immigration, financial panics, and confrontations between labor and management.

Business and political leaders disagreed over the power of big business and whether it endangered the balance between private gain and common good. 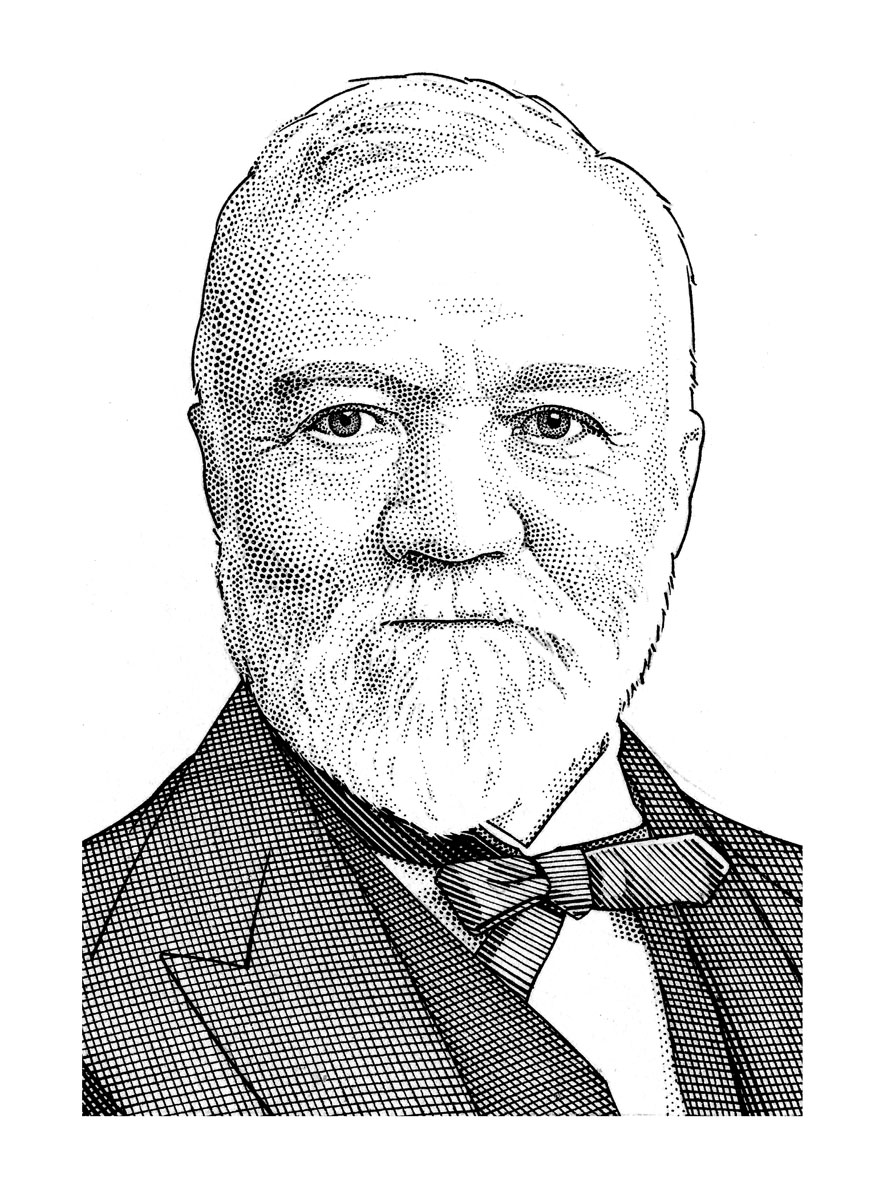 Andrew Carnegie
Industrialist Andrew Carnegie contended that competition strengthened the country.
“And while the law of competition may be sometimes hard for the individual, it is best for the race, because it ensures the survival of the fittest in every department.” 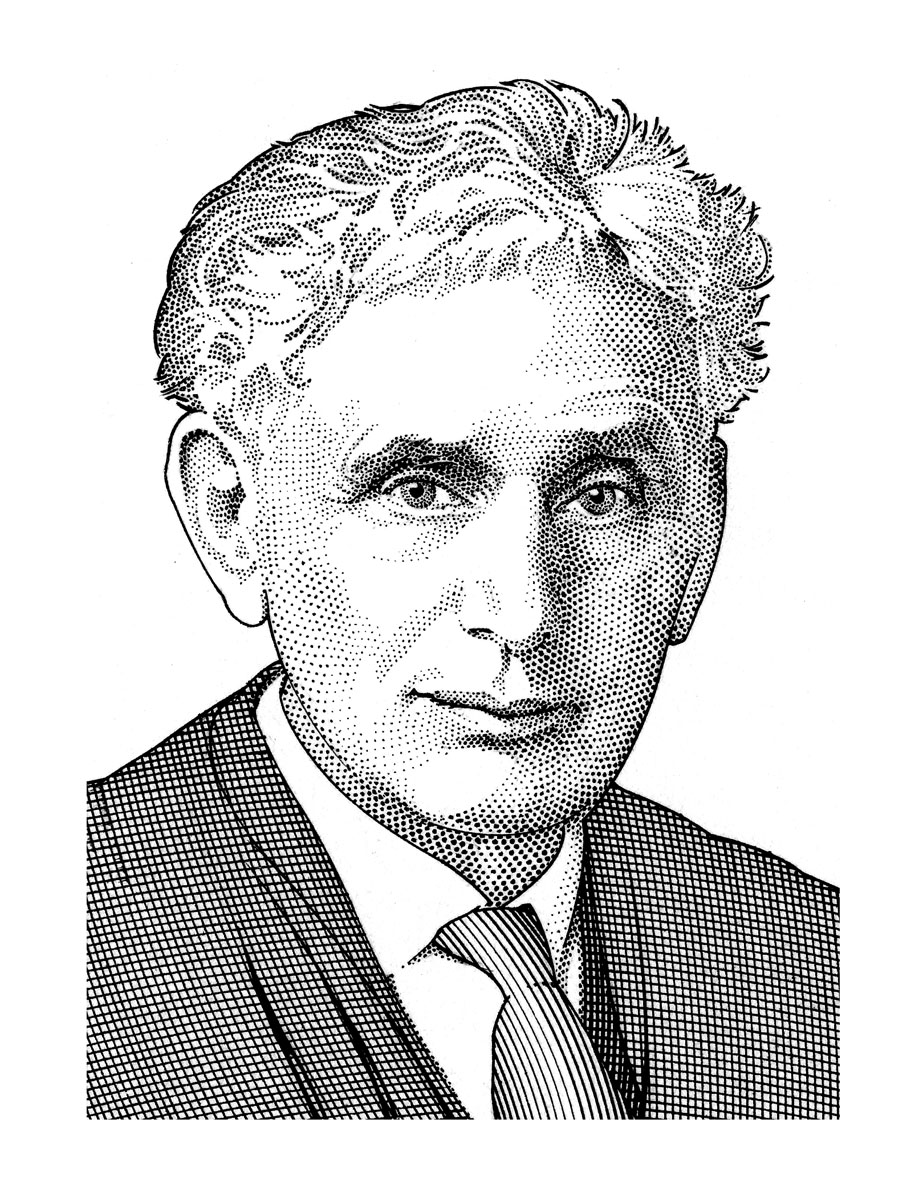 Louis Brandeis
Supreme Court Justice Louis Brandeis worried that the wealthy few would overwhelm the rights of the many.
“We can either have democracy in this country or we can have great wealth concentrated in the hands of the few; but we can’t have both.” 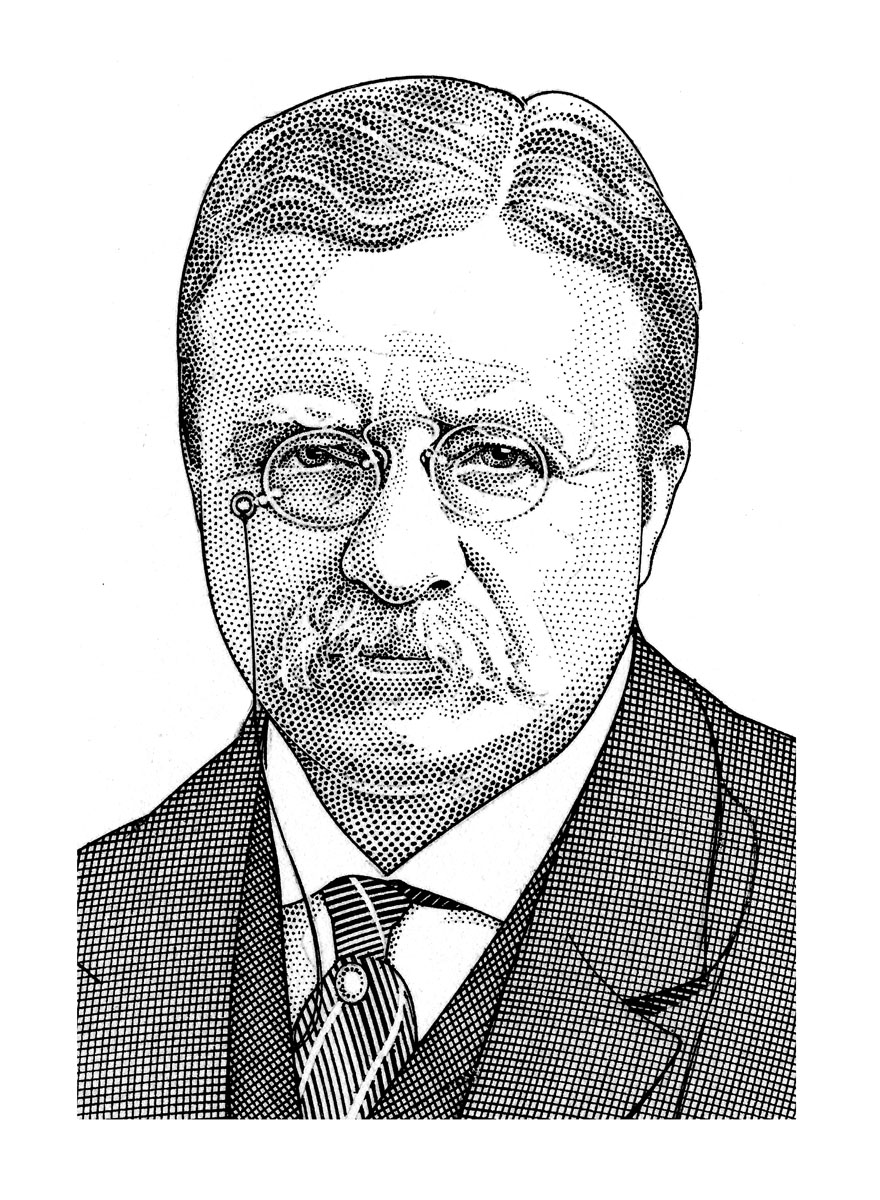 Theodore Roosevelt
President Theodore Roosevelt recognized that the government was obligated to control big business.
“The great corporations which we have grown to speak of rather loosely as trusts are the creatures of the State, and the State not only has the right to control them, but it is duty bound to control them wherever the need of such control is shown.”
‹ Biographies, 1770s-1850s up Shopping ›