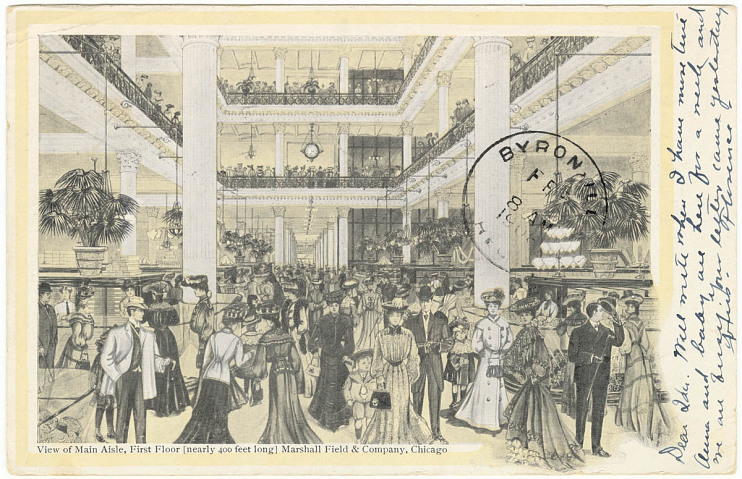 Marshall Field in Chicago and other retailers built palatial stores. Offering wide selections of goods and services at set prices, they encouraged consumers to spend the day enjoying the pleasures of shopping. These stores employed growing numbers of single women, who also became consumers. 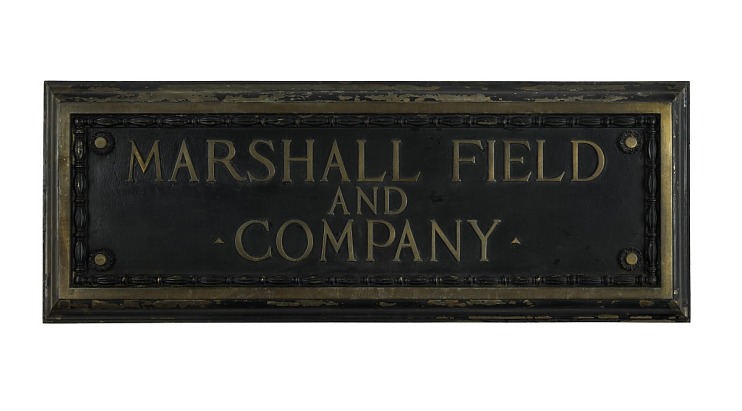 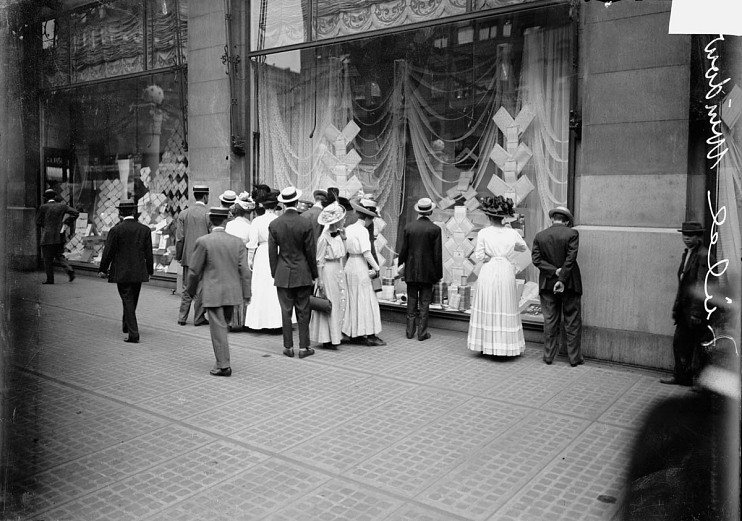 Department store owners sought upper- and middle-class customers with money to spend on impulse. Working-class people lacked the time to shop as a leisure activity. 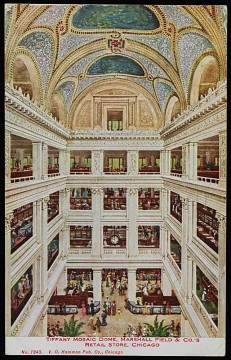 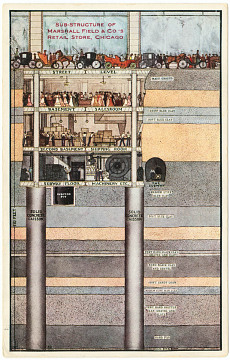 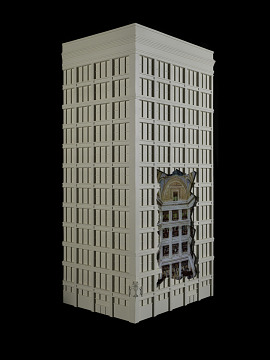 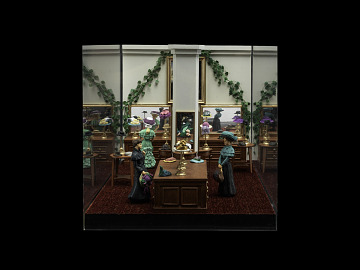 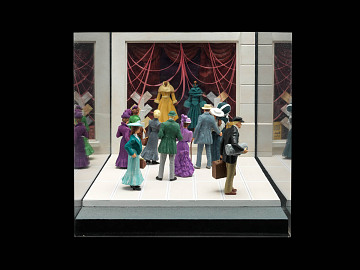 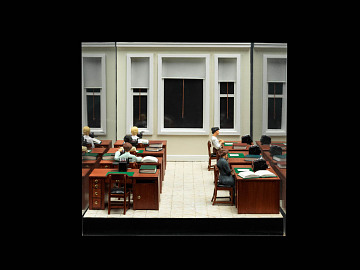 Model of general office, about 1898 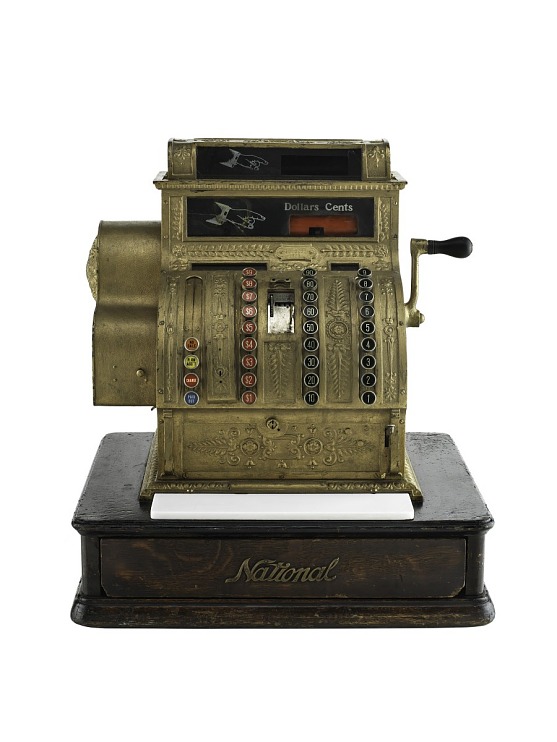 Department stores were slow to install cash registers, as the cashiers, spread throughout the store, could not easily be supervised for honesty and efficiency. 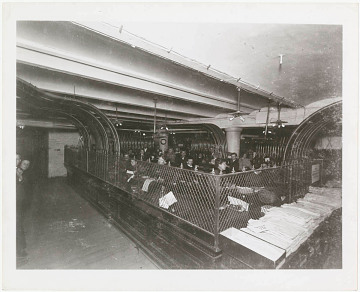 A centralized cash office, with pneumatic tubes running throughout the store, allowed managers to closely supervise the money and hire less skilled salesclerks. 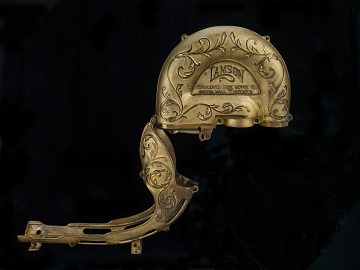 Salesclerks sent the customer’s cash to a centralized cash office where change was made and sent back. 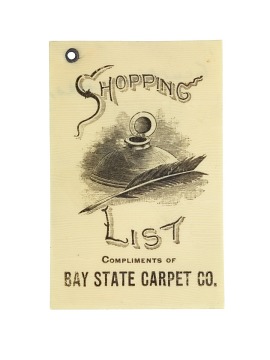 Shopping shifted from a utilitarian trek for necessities to a social activity shared with friends. 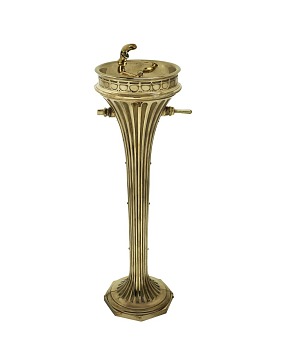 The department store with its striking architectural appointments became an elegant destination that encouraged shoppers to make an extended visit. 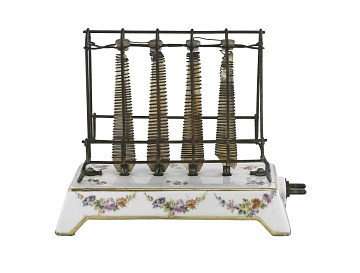 Credit purchases of durable goods increased in the 1920s. More than 80 percent of household appliances were purchased with credit in that decade. 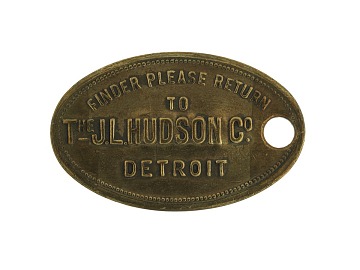 Consumer credit expanded in the 1920s, promoting a credit revolution. Stores issued credit to favored customers, expecting full payment at the end of the month.

Managers reorganized department stores, placing high-profit impulse items like cosmetics on the first floor, to tempt women on their way to other items. Until the early 1900s, few American women used cosmetics daily. Consumption increased as women had more disposable income, the freedom to spend it, and examples of Hollywood actresses to follow. In the 1800s, most cosmetics and fragrances came from France, but around 1900 American department stores began selling the highly profitable nationally branded American cosmetics. 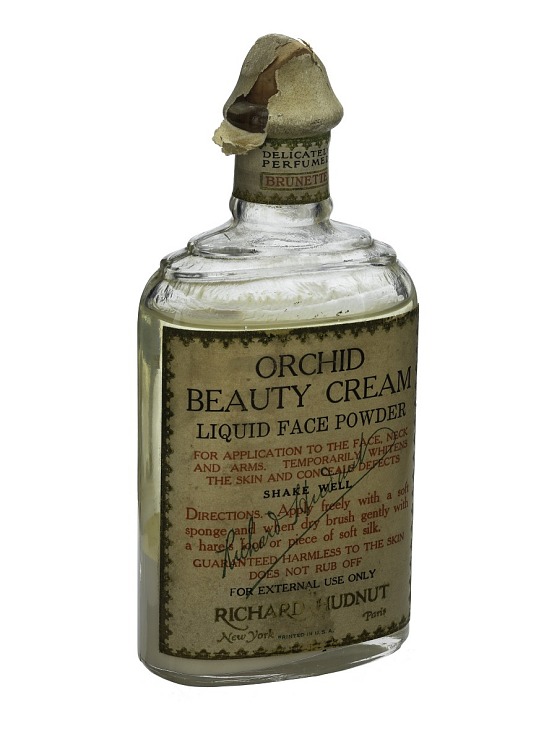 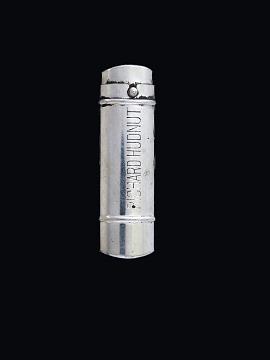 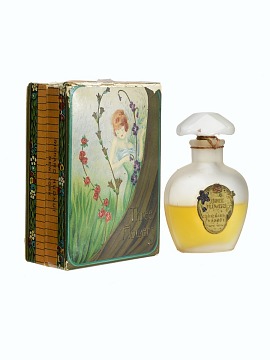 Clothing and furnishings for men, who were presumed too timid to venture farther into the department store, were usually located on the first floor. 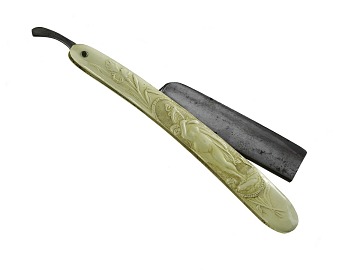 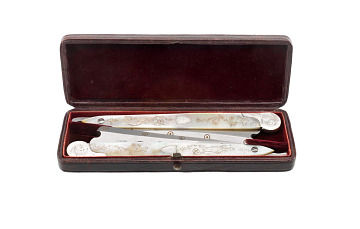