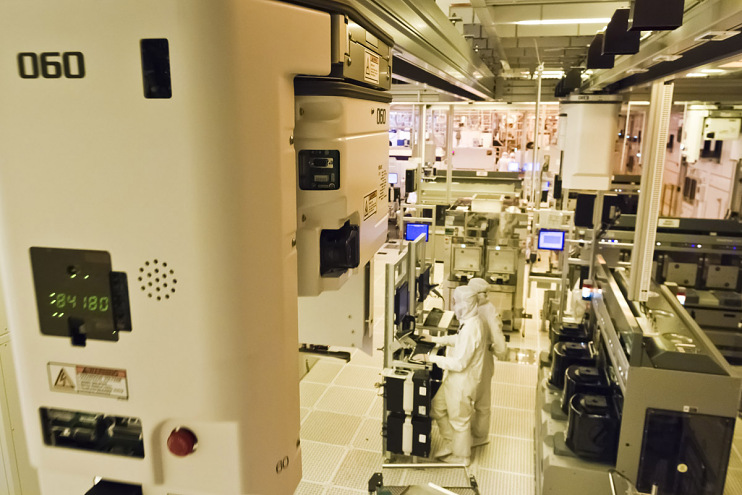 Used with permission of Intel Corporation

Since the founding of the country, opinion makers had debated the role of government in the lives of producers and consumers, the regulation of business, and the issue of opportunity and equality. Now the debate had global ramifications. 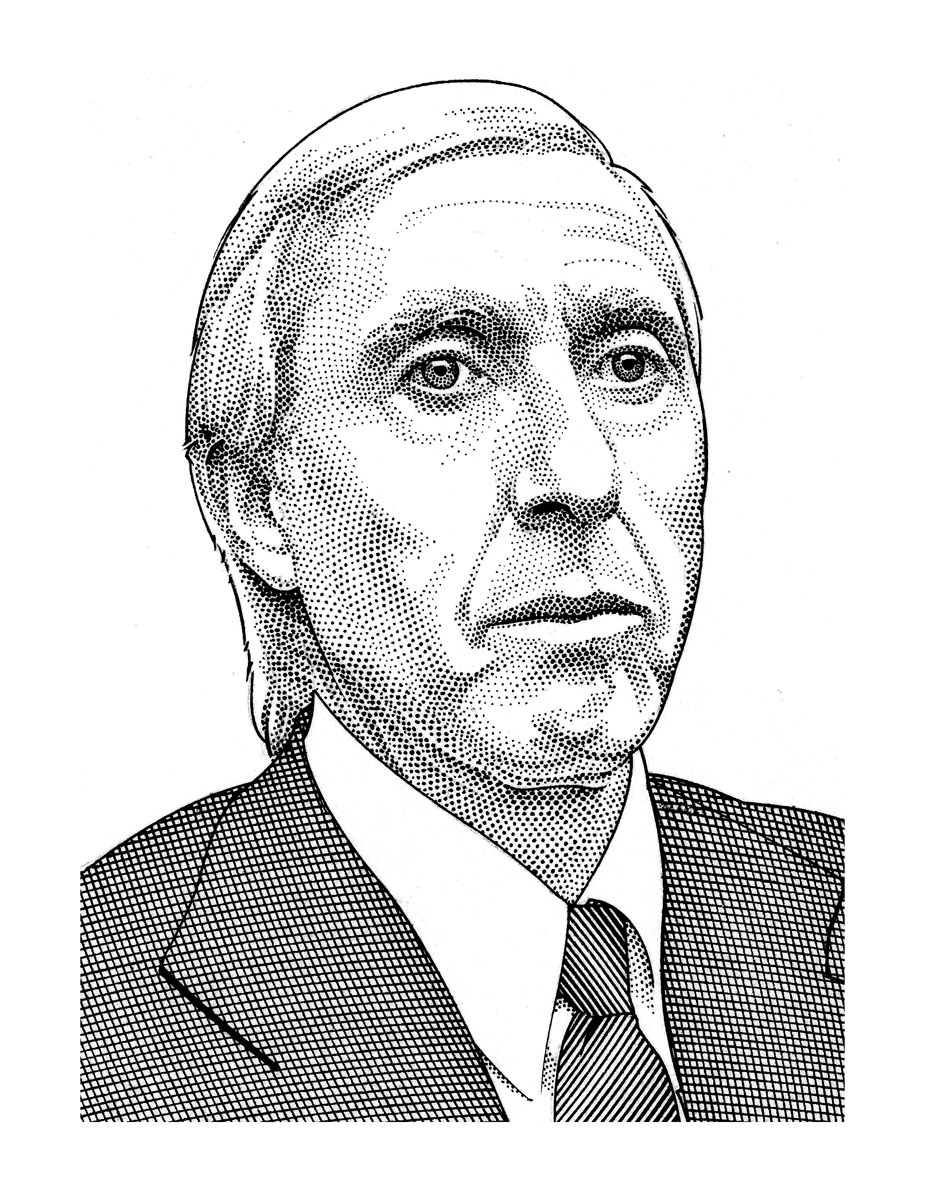 Ivan Boesky
Stock Broker Ivan Boesky believed that accumulating money and goods was no sin.
“I think greed is healthy. You can be greedy and still feel good about yourself.” 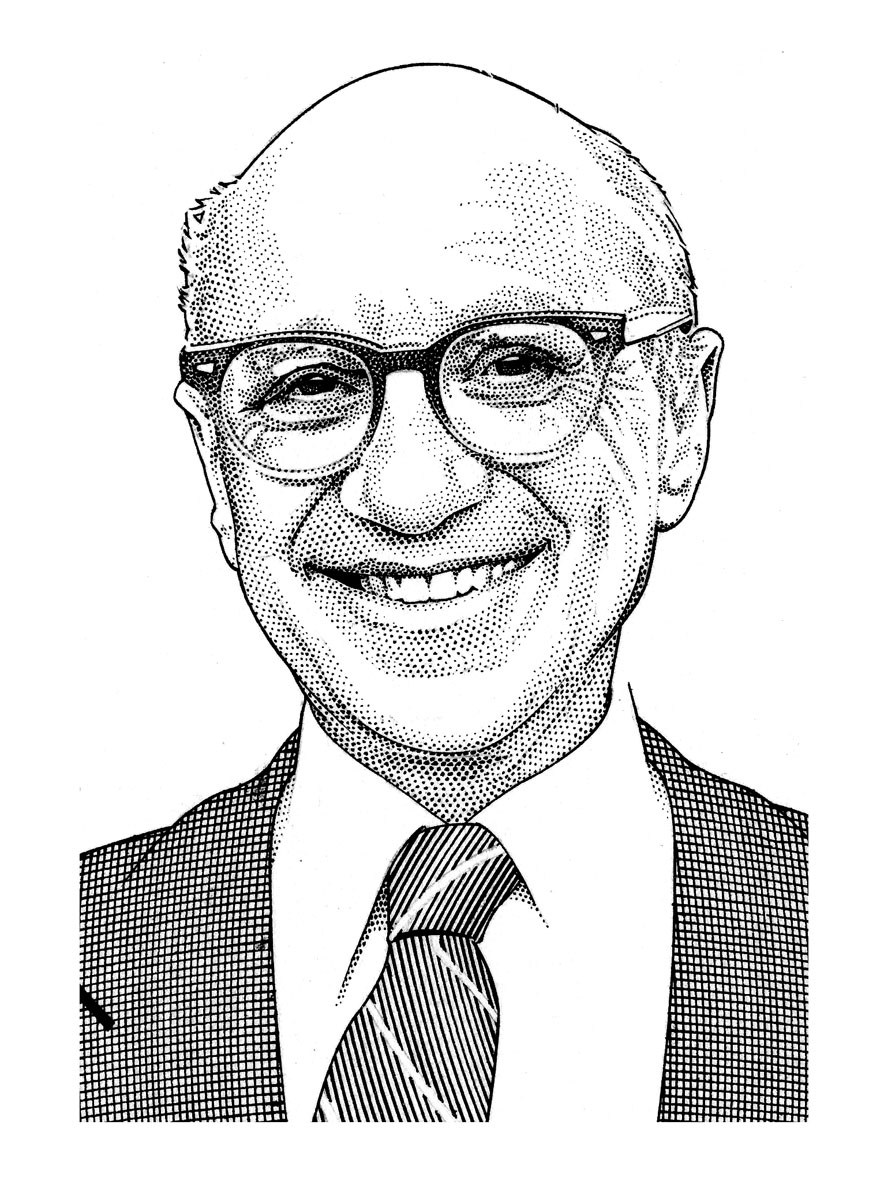 Milton Friedman
Economist Milton Friedman advocated a limited role for government in the American economy.
“I’m not an anarchist, but I am persuaded that the problem of our society today is too much government, not too little.” 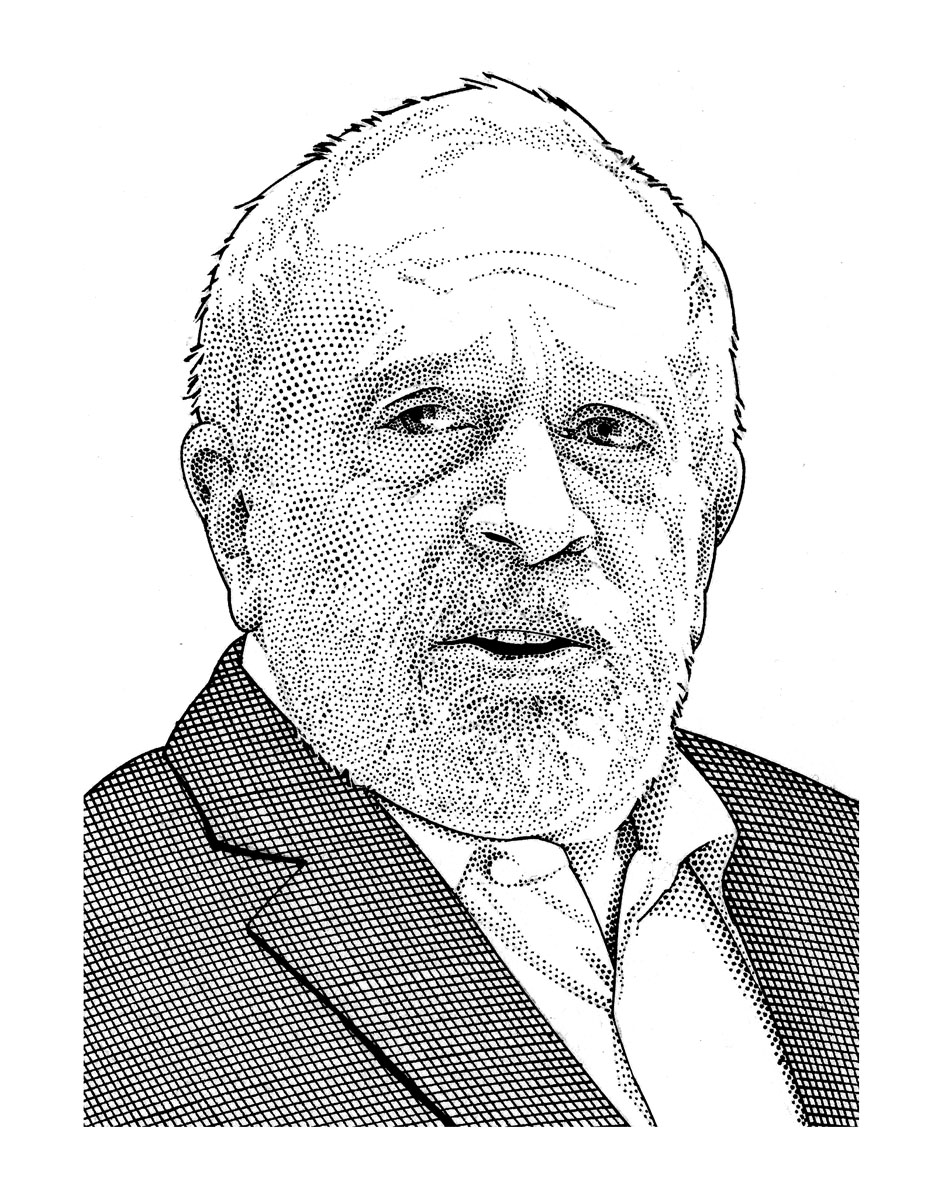 Robert Reich
Secretary of Labor Robert Reich maintained that access to opportunity was the right of all American citizens.
“The liberal idea is that everyone should have fair access and fair opportunity. This is not equality of result. It’s equality of opportunity. There’s a fundamental difference.”
‹ Biographies, 1940s–1970s up Food ›