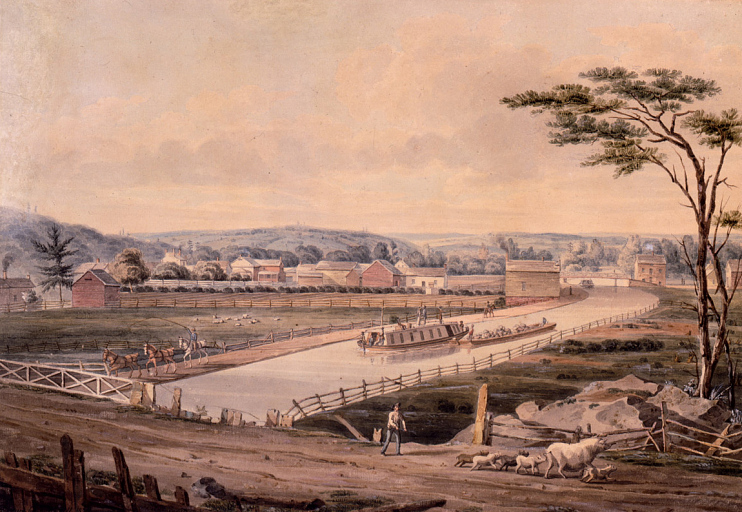 The nation’s founders had strong—and often different—views about the future of American enterprise. 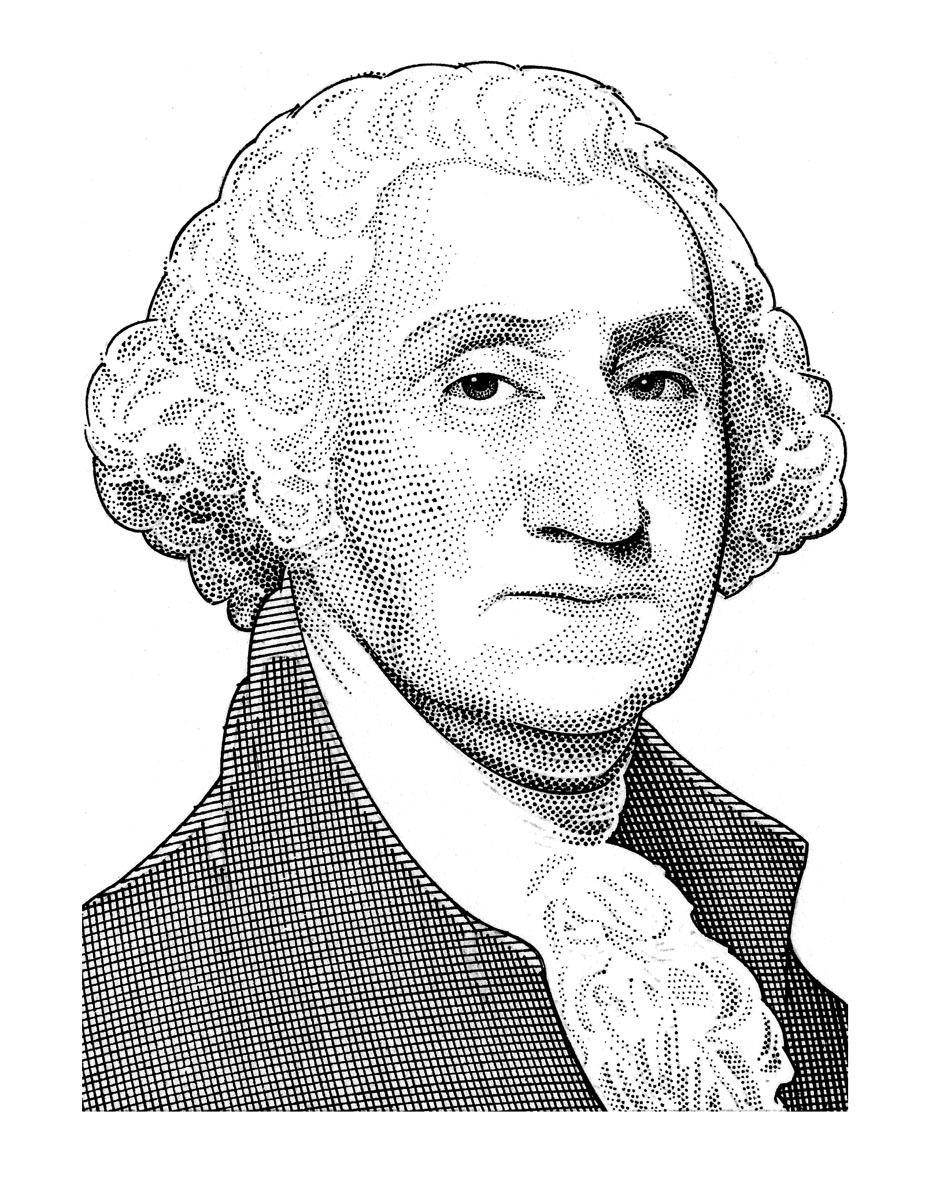 “I indulge a fond, perhaps an enthusiastic idea…that the subjects of ambition and causes for hostility are daily diminishing…that the period is not very remote, when the benefits of a liberal and free commerce will…succeed to the devastations and horrors of war." 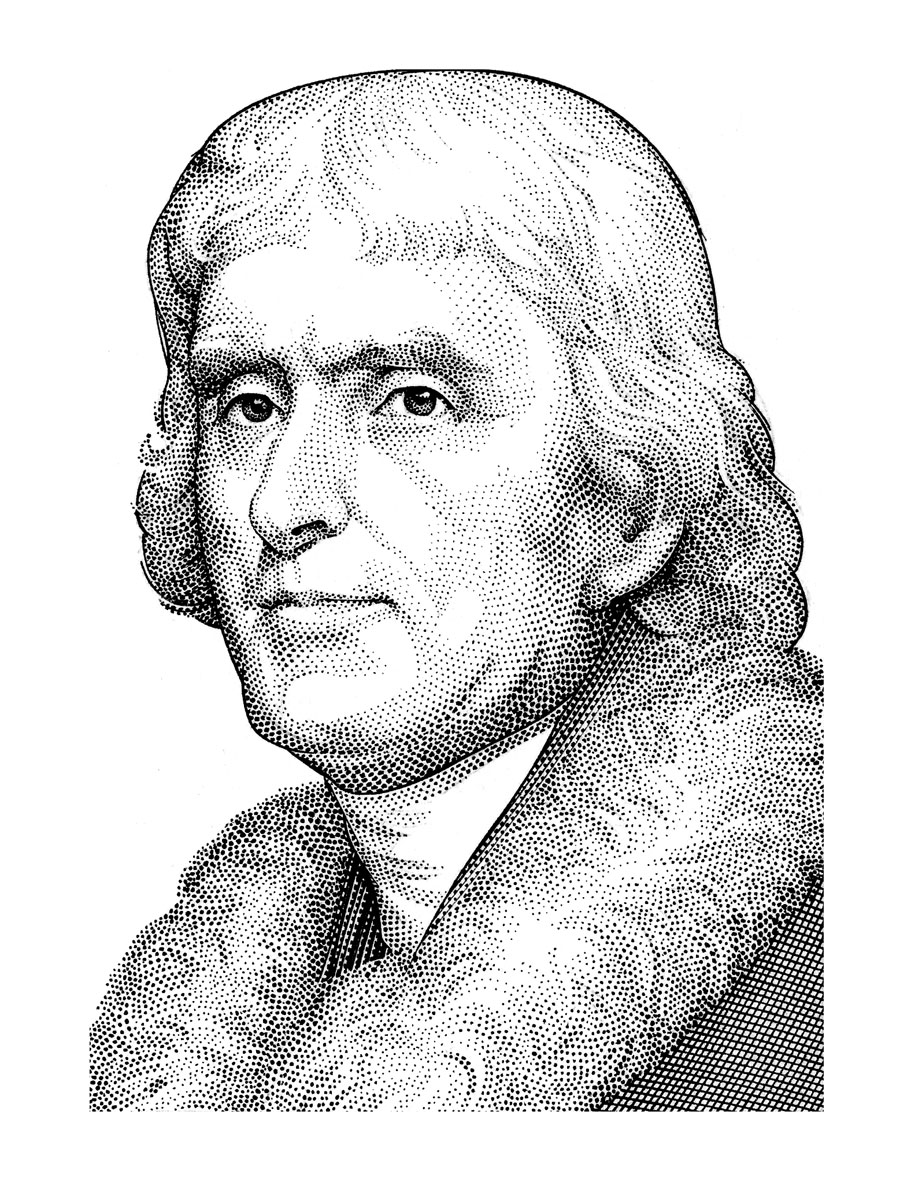 Thomas Jefferson
Secretary of State Thomas Jefferson thought that the country’s future lay in farming, not factory work.
“Those who labour in the earth are the chosen people of God.... While we have land to labour then, let us never wish to see our citizens occupied at a workbench.” 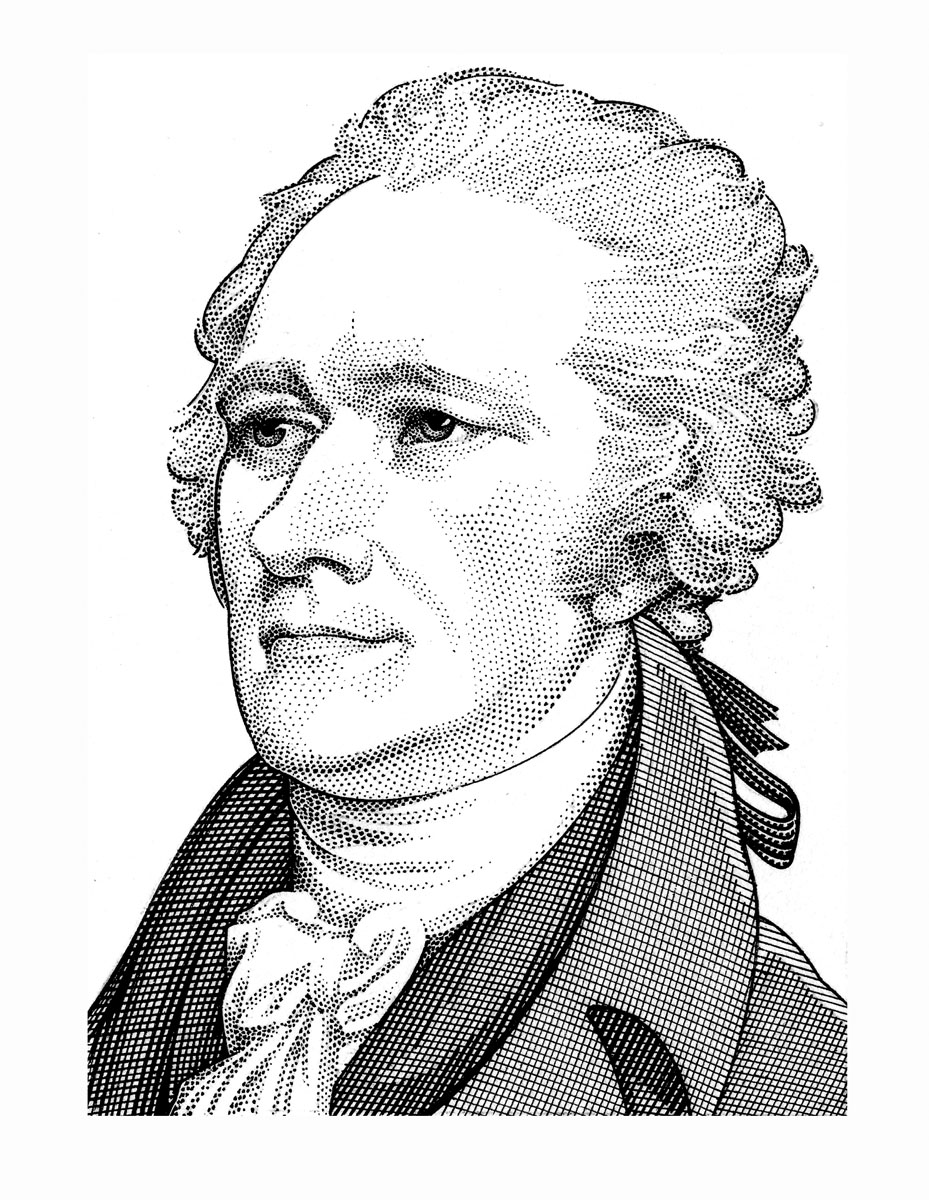 Alexander Hamilton
Secretary of the Treasury Alexander Hamilton believed that the United States should establish a balanced economy based on industry.
“Manufacturing establishments not only occasion a positive augmentation of the produce and revenue of the society…they contribute essentially to rendering them greater than they could possibly be, without such establishments.”
‹ American Enterprise up China Trade ›