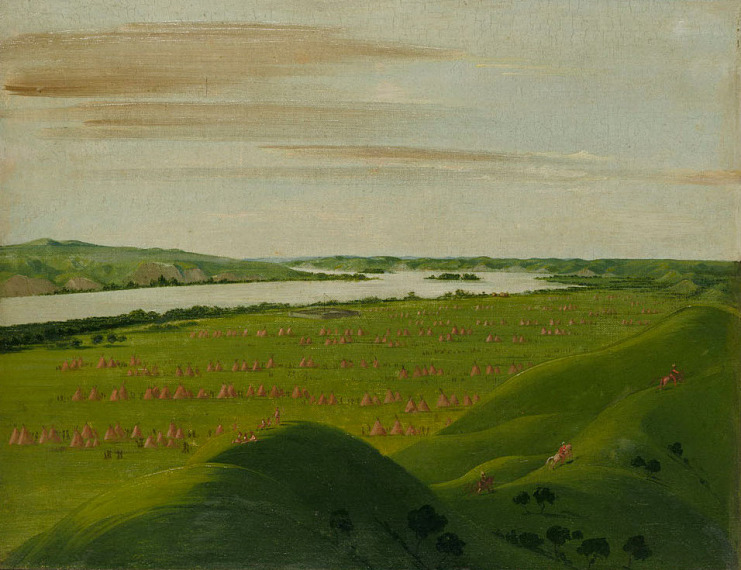 Indians lost lands by treaties, wars, or failed agreements. The United States government pushed tribes in present-day Minnesota and South Dakota to the north and west. Surveyors mapped and divided the territory, turning it into saleable property. White settlers, encouraged by speculators, promotional broadsides, and government incentives, established settlements with hopes that land ownership would bring them prosperity. 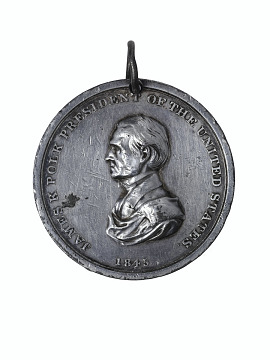 Lent by National Museum of the American Indian, Smithsonian Institution 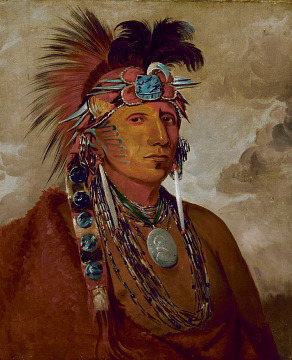 Sho-me-kos-see, a chief of the Kaw (Kansa) tribe from the central Midwest, wore his peace medal along with other ornaments when George Catlin painted him in 1832. 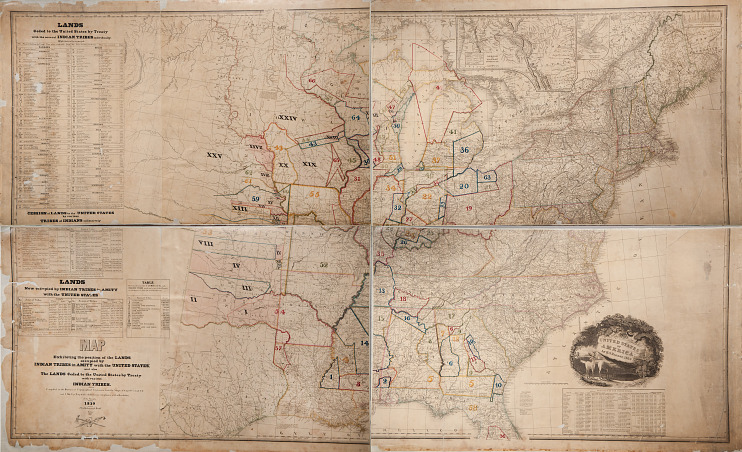 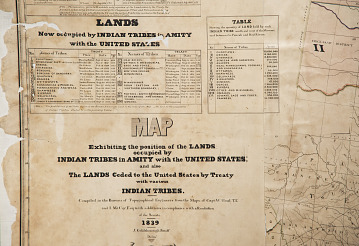 Inset of table on the Indian Land Cession Map, about 1839

By the Indian Removal Act of 1830, the United States pledged that the lands west of the Mississippi and Missouri rivers would be laid into districts, surveyed, and marked so that each tribe would easily know its boundaries. 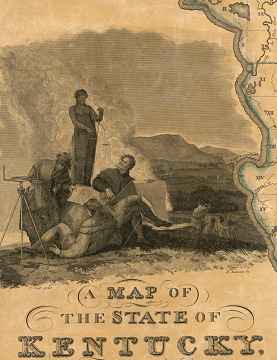 Vignette on map of the State of Kentucky, 1818

This allegorical view offered a Euro-American interpretation of property. Surveyors with their tools measure and divide the land for settlement as the Indian inhabitants leave their homeland. Overlooking the scene, the figure of justice sanctioned the activities. 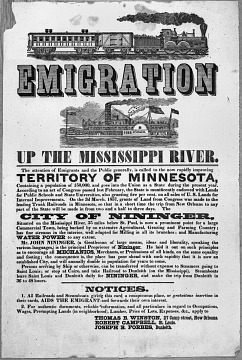 City of Nininger broadside, about 1857 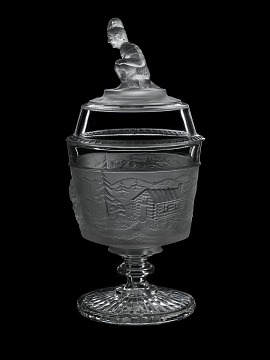 The pattern refers not to the Indian on the lid but to the settler’s cabin and his land, romanticizing the “progress” of western land development. 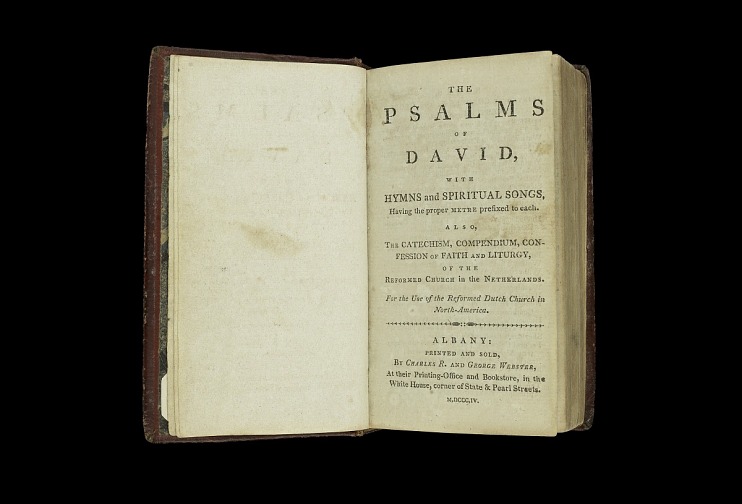 Some white settlers took their Bibles containing family histories with them to their new communities.