Black businesses provided a vital foundation for African Americans at a time when violence and racial segregation structured public life in the South. Black storefronts provided safe spaces for political organizing; they also provided profits that helped sustain black community institutions and fund the struggle for civil rights. This case explores this dimension of U.S. history through the lives of two historical figures: Harold Cotton, who owned and operated Bob’s Hat Shop in Greensboro, N.C., from 1953 to 2005, and Marjorie Stewart Joyner, who supervised the training of thousands of African American beauticians as vice president of the Madam C. J. Walker Company. 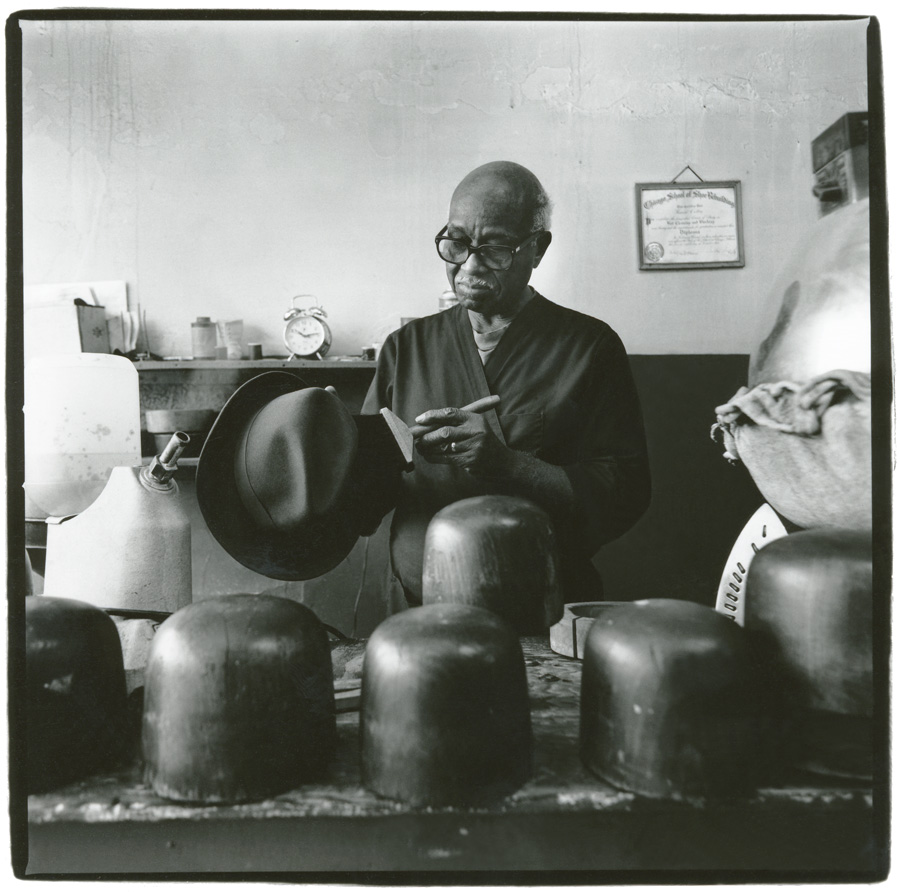 Harold Cotton owned and operated Bob’s Hat Shop in Greensboro, North Carolina, from 1953 to 2005. Though segregated until 1960, Cotton’s storefront offered a space where the rules of Jim Crow were partially relaxed. The profits he made provided a livelihood for his employees and sustained black institutions.
Photograph by Harvey Wang 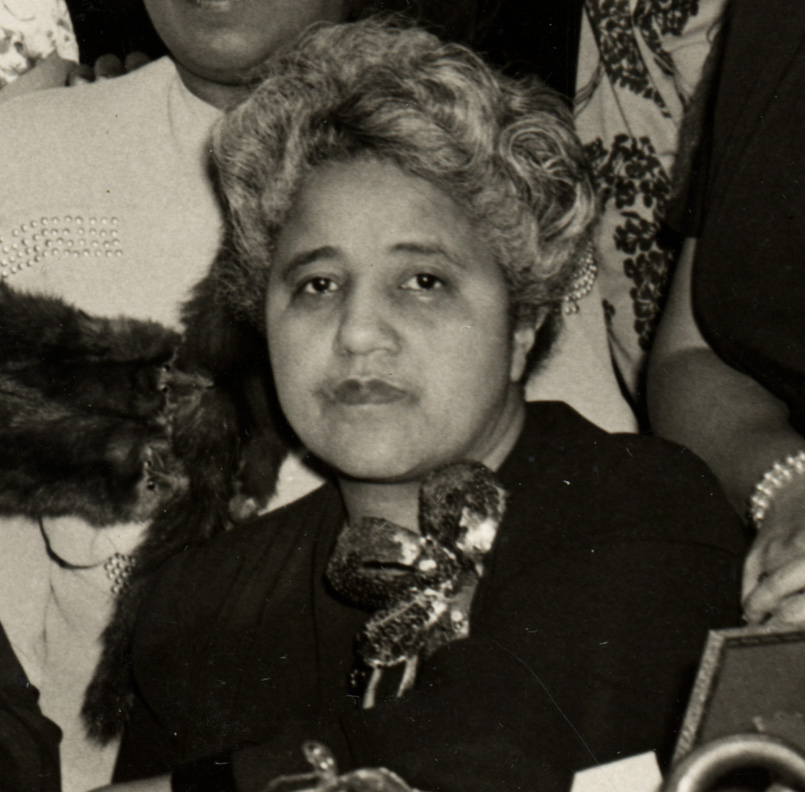 Marjorie Stewart Joyner supervised the training of thousands of black beauticians as a vice president of the Madam C. J. Walker Company. Financially independent and free from the control of white employers, these black women became important grassroots leaders in the civil rights movement.

‹ Pay and Perks up Harold Cotton ›