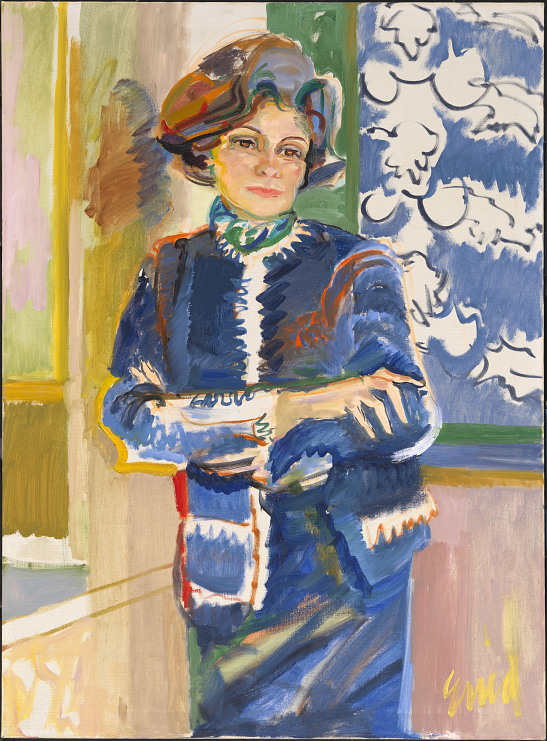 Lillian Vernon, by Enid Cutler, about 1970 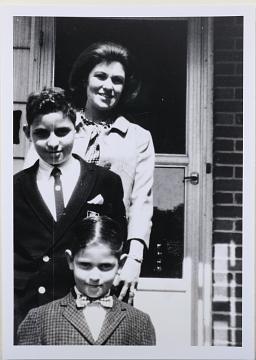 Courtesy of Fred and David Hochberg

Pregnant with her first child, Lillian Vernon searched for a way to stay home and yet augment the family budget. She turned her kitchen into a mail-order business selling accessories. Bankers, predominantly men, wouldn’t lend her money, so she worked off of profits, following the axiom “invest like a Rockefeller, live like a pauper.” Combining marketing skills, careful production management, and risk-taking, Vernon grew her enterprise into a major corporation.

Racking her brains for a product that she could sell from her home, Lillian Vernon decided on monogrammed accessories for teenagers. She took $495 of her meager savings and bought an ad in the September 1951 issue of Seventeen magazine. For six weeks, orders poured in. 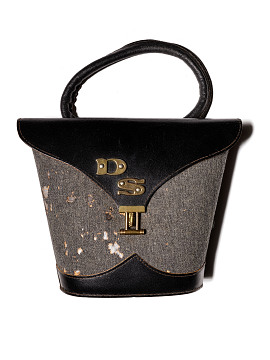 Gift of Fred and David Hochberg 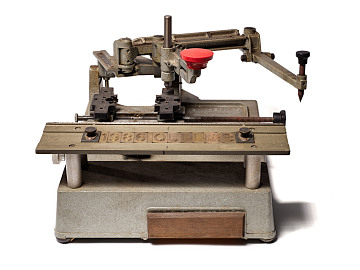 Gift of Fred and David Hochberg

Vernon bought purses from her father, who had a leather goods factory. At first she handled the monogramming, the books, the marketing, the mail, and raising a baby. Soon she was able to hire help. As she traveled seeking new products, she noticed that the businesspeople in the marketplace were all men. While some of the men she interacted with could be condescending, they were also helpful. 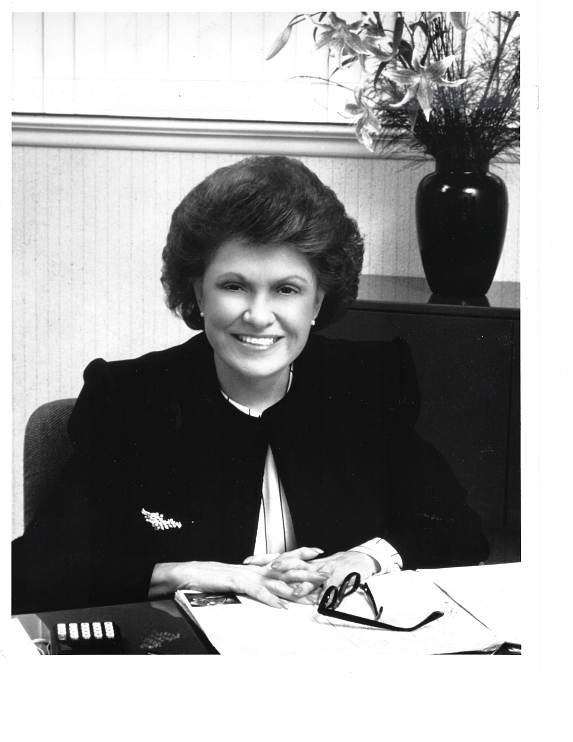 Key to her success was Vernon’s ability to understand her customers—at first teenagers but later women in their forties employed outside the home. She was a leader in the direct-mail business, where her focus on mailing lists and customer analytics made her specialty catalog popular. By 1994 the business she started in her kitchen had sales approaching $200 million.