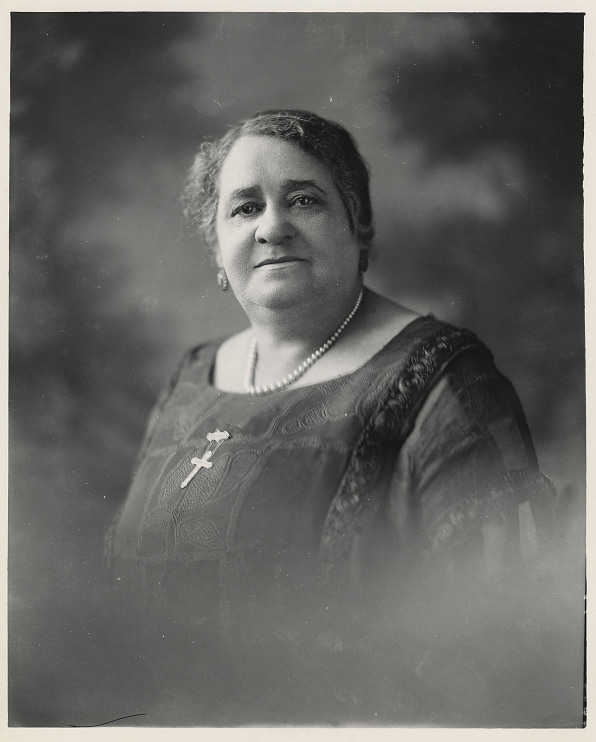 In 1903 Maggie Lena Walker did the unimaginable: she created a bank and hired Black women to run it. Living in the segregated South, Walker started St. Luke Penny Savings Bank and dedicated her life to African American advancement. As the only Black woman bank president in the nation, she advocated for Black working women and girls by creating jobs, funding educational institutions, and participating in prominent civil rights organizations. 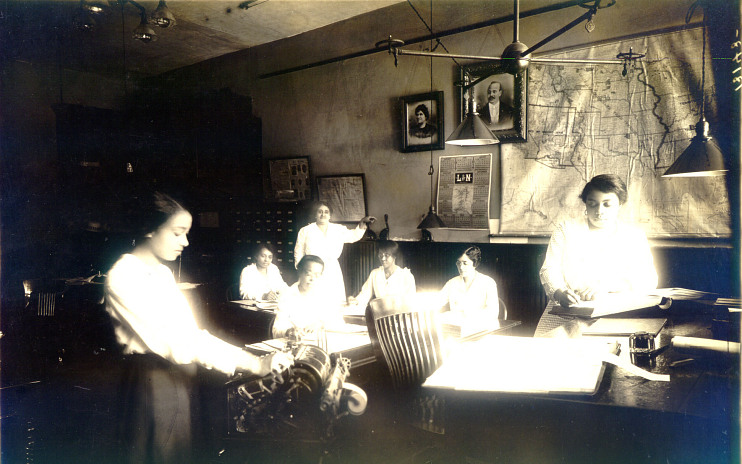 During the early 1900s, most African American women labored in the domestic service industry. St. Luke Penny Savings Bank and the fraternal order from which it formed, the Independent Order of St. Luke, employed a record number of African American women in white-collar jobs during this time. Walker was known to be strict, not tolerating tardiness and insisting workers save or donate money to company fundraisers. 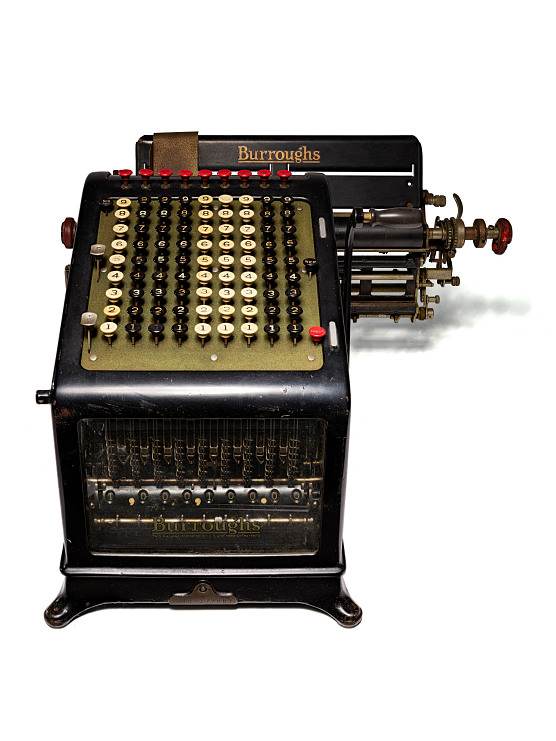 Maggie Lena Walker saw to it that St. Luke Bank used the latest banking technologies. The Burroughs Company made state-of-the-art adding machines that were used in financial businesses around the country. The bank’s accountants used machines like this in their daily work. 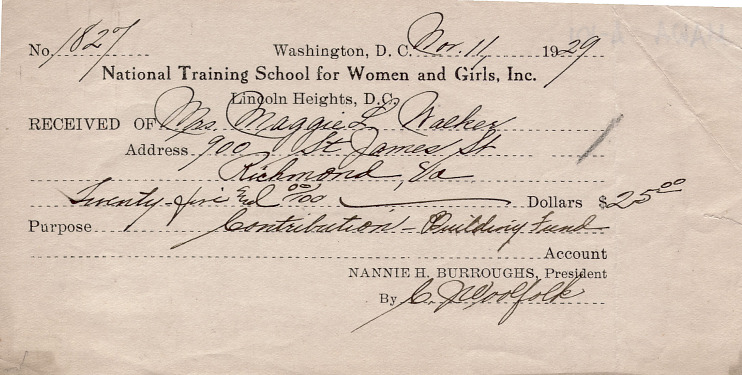 Receipt from National Training School for Women and Girls, 1929