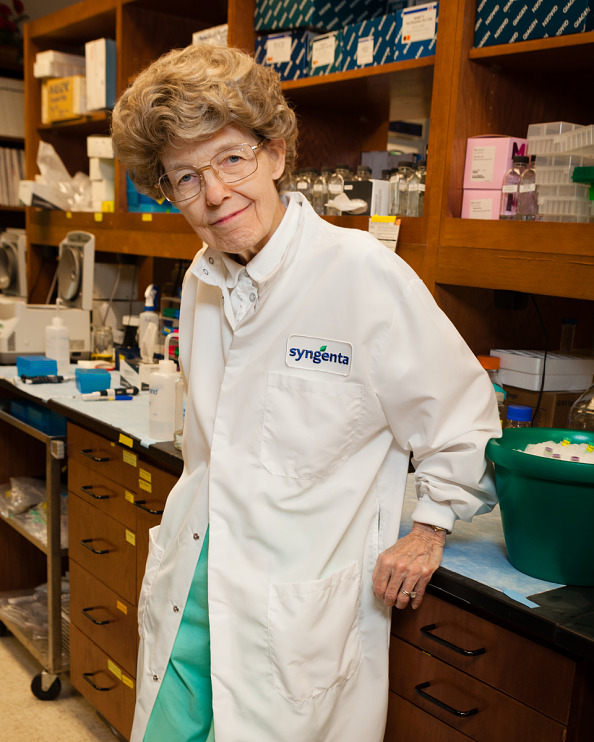 Mary-Dell Chilton likes being called a leading scientist, but not a woman scientist. After all, she is tops among both women and men.

Chilton is a woman, however, and thus had to overcome many cultural hurdles in her lifelong quest to solve interesting scientific questions. A brilliant individual, Chilton became one of the world’s foremost agricultural molecular biologists. Her development of genetically modified plants changed American agriculture and the food we eat. 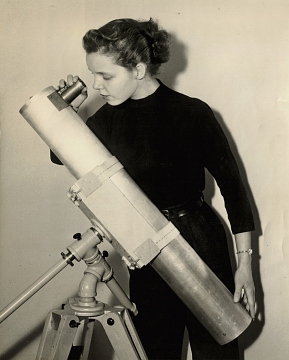 In 1956 Mary-Dell competed in the Westinghouse Science Talent Search

As a woman student, Mary-Dell Chilton had a hard time being taken seriously. At the University of Illinois at Urbana-Champaign, she tried to enroll in an astronomy course but was told to wait. “The hell with that," she said, and switched to chemistry. Self-confident, she ignored gender challenges and focused on her love of scientific mysteries.

Stuck in a dead-end position at the University of Washington in Seattle, Chilton went on the job market and moved her family to St. Louis and set up her own lab at Washington University. Directing her team, Chilton discovered how to use agrobacterium to insert a new gene into tobacco plants. Chilton was heralded as one of the world’s foremost agricultural molecular biologists and succeeded in developing the first genetically modified plant. 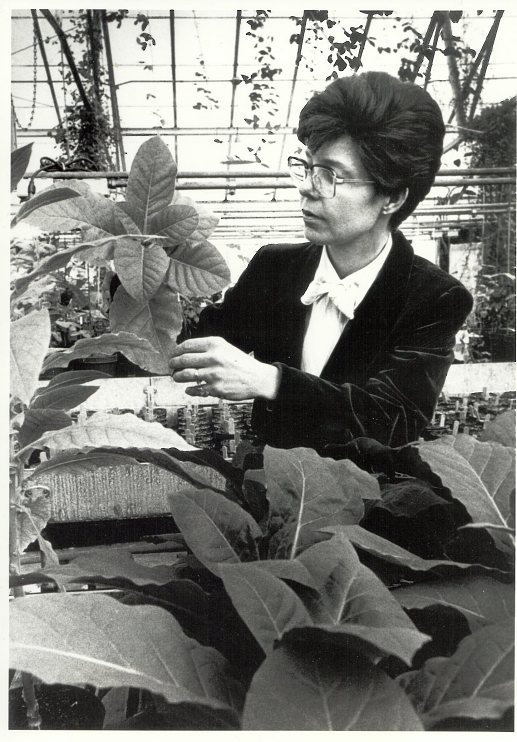 Mary-Dell Chilton in her Washington University lab, about 1983

Racing to be first to create transgenic plants, Chilton’s and two other teams announced their breakthroughs at the 1983 Miami Winter Biochemistry Symposium. Chilton was the only woman scientist on the program. 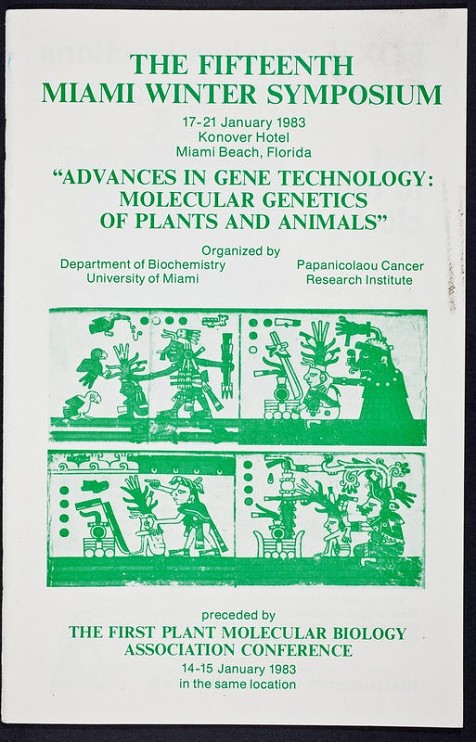 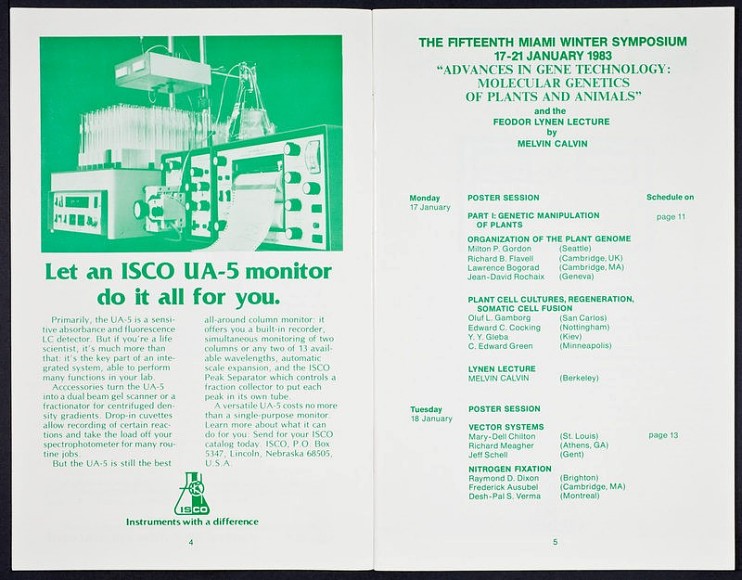 In 1983 Chilton took a “terrifying leap,” leaving academia and moving into industry. As founding director of the Biotech Research Center for CIBA-Geigy she had both administrative and scientific duties. Her first task was to recruit a team of researchers and build a new lab. Chilton recalled that CIBA hired a woman only because they were late to the game and all the leading men were already taken. 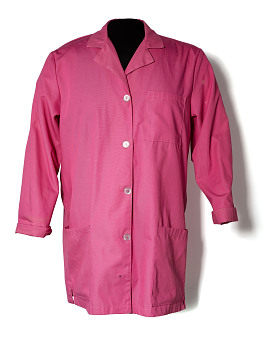 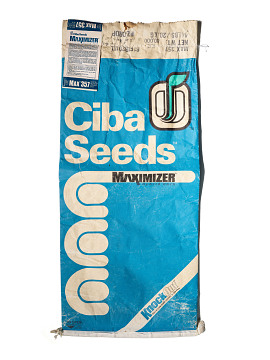 The development and approval of genetically engineered plants took many years. Field trials of Chilton’s insect-resistant Bt corn began in 1986, but the product was not finally approved for use until 1995.

U.S. farmers quickly adopted GMO seeds. Today over 90% of the corn, soybeans, and cotton grown in the United States are from genetically engineered seed. The public reaction to GMOs has been less enthusiastic, leaving Chilton’s achievement lauded by some and scorned by others.