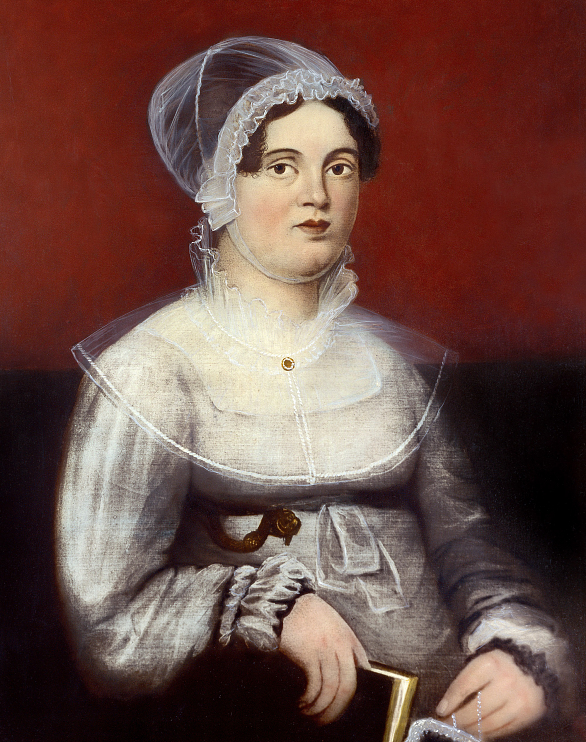 From the Collections of The National Iron and Steel Heritage Museum, Coatesville PA

In the man’s world of manufacturing, Rebecca Lukens took control of Brandywine Iron Works and Nail Factory in Coatesville, Pennsylvania, in 1825 after the deaths of her father and her husband. Her Quaker faith influenced how she learned the trade and ran her business, a delicate balance between being fair and making a profit. The company, nearly bankrupt when her husband died, flourished under her visionary thinking and business acumen. The eldest child of parents Isaac and Martha Pennock, Rebecca was born on January 6, 1794, in Chester County, Pennsylvania. The Pennocks were Quakers whose faith shaped their lives. Because of their religious connections, their daughter attended two Quaker boarding schools. While she learned traditional subjects, her father taught her the family business, Brandywine Iron Works, which made small iron products such as nails, iron tires, barrel hoops and blacksmith rods. 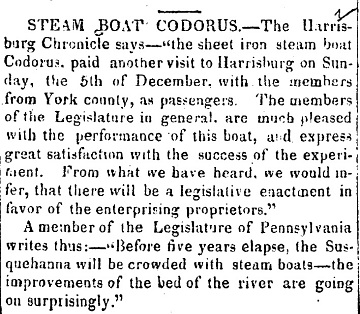 Rebecca married Charles Lukens, a physician, in 1813 and soon after her father leased him the family business, which he took over. New technologies powered the nation’s industrial age, so Charles transitioned the mill to produce iron boilerplate for steamships. The mill provided the material for one of the nation’s first ironclad steamships, the Codorus. Charles died during the summer of 1825, before the completion of the ship. 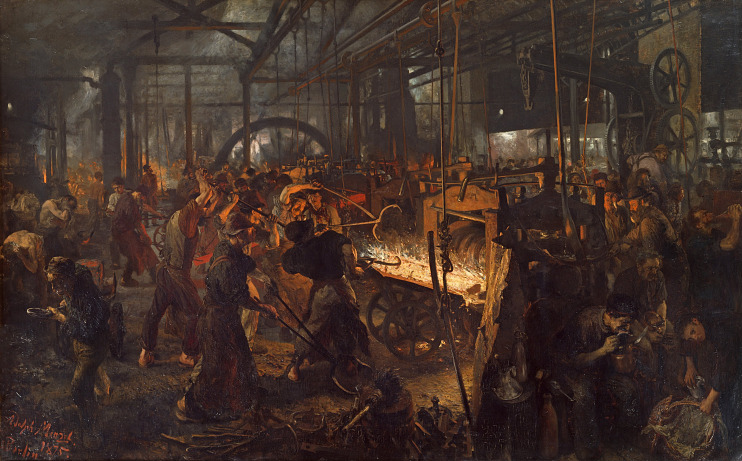 On his deathbed, Charles made Rebecca promise to run the company. The request strained Rebecca’s relationship with her mother, especially after the death of Rebecca’s father, Isaac. Isaac made a verbal promise to Rebecca but in his will left his personal property to his wife, Martha. Martha did not support Rebecca and refused to give her the business outright. Rebecca characterized this period of her life as a “hard and weary struggle.” 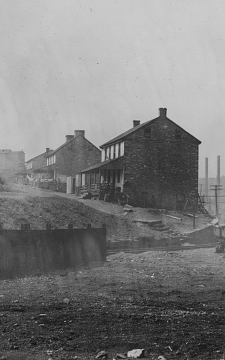 Housing Lukens built for workers in 1830

From the Collections of The National Iron and Steel Heritage Museum, Coatesville, PA

Rebecca Lukens had a bold vision for her company. She learned the latest iron and steel technologies and used them to make new products like boilerplate. She also was one of the first industrial employers to build housing for her employees. These business choices put her at the vanguard of her industry. Although the company was successful, competitors sued Lukens and sometimes complained about the quality of her iron products.

Holding fast to Quaker principles such as fairness and peaceful dealings with others, Lukens kept the company afloat even through the major recession known as the Panic of 1837. Lukens retired from the mill in the late 1840s and died in 1854. The Bank of Chester Valley featured the inside of the mill on a $10 bank note. The company remained in the family until Bethlehem Steel bought it in 1998.

‹ The Only One in the Room up Maggie Lena Walker ›