The American Presidency:
A Glorious Burden

The framers of the Constitution were in uncharted territory when they created the office of the presidency. No one at that time, including the framers themselves, had a clear vision of what the president of a national republic would do and only the vaguest notion existed when George Washington took the oath in 1789. For more than 200 years, those elected president have played a role in shaping what the office has become—as have the people who chose them.

Thomas Jefferson described the presidency as a “splendid misery,” John Quincy Adams felt it was “harassing,” and Warren Harding said simply “It’s hell! No other word to describe it.” Author Stefan Lorant echoed these views when he proclaimed the presidency a “glorious burden.” This is the lens through which this website and its corresponding exhibition explore the evolution of the American presidency, both its grandeur and the gravity of the personal toll it can exact.

The exhibition is organized into the following main sections: 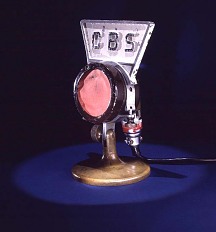 The office of the presidency has evolved over more than 200 years, founded in the debates of the Constitutional Convention, influenced by the model of the George Washington, and shaped by subsequent presidents and the public. As a nation, we place no greater responsibility on any one individual than we do the president. The most successful chief executives thrive at balancing the numerous roles they must play; others stumble because they cannot master one or more of the many duties. And all of this is done within a framework of constitutional and political constraints which limit presidential power. 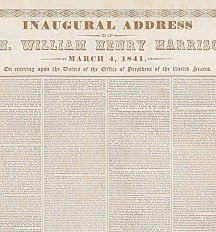 Detail from the Inaugural Address of General William Henry Harrison

Presidential inaugurations are public holidays celebrating that, once again, the political torch and the highest office have been passed in peace. The ceremonies are populist and elitist, public and private, inclusive and exclusive, commercial and civic. But most of all, they reflect national hopes for the presidency and the democratic process. 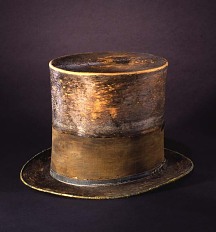 Life and Death in the White House

Like the president, the White House plays many roles. It is a backdrop for official functions, news events, and ceremonial occasions. It is both the home of the presidential family and the nation’s house. For more than 200 years, the president and the people have symbolically gathered in the White House to govern, to celebrate, and to mourn. 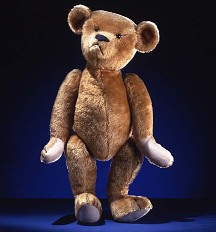 The visibility of the presidency in American society speaks volumes about its importance and contributes to a common political culture. The president communicates to the public becoming a representation of personal and national achievement. The public has responded by reflecting the president in film, television, music, and advertising. The symbolic power of the presidency has also spawned an entire industry devoted to the preservation of the nation’s collective memory through historic sites, memorabilia, and souvenirs.