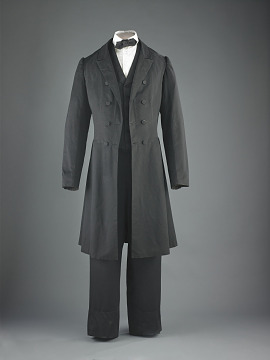 A president serves as the government's chief administrative officer, with the responsibility to see that the laws are faithfully executed. He also appoints officials, with the advice and consent of the Senate.

The chief executive heads an enormous bureaucracy that became more complex as the federal system grew and increased its functions. Through the cabinet and federal agencies, the president has the power to influence virtually every activity of the national government. 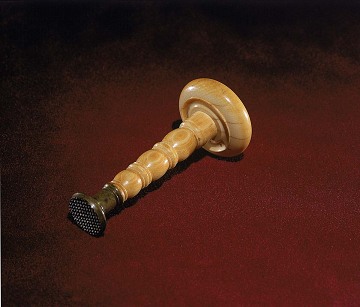 President James K. Polk used this ivory-handled letter seal in the White House. The size and role of the federal government was so small in the mid-19th century that during the hot Washington summers Polk let his cabinet secretaries return home while he ran their departments. He personally answered the mail, filled out forms, signed commissions, and issued purchase orders. 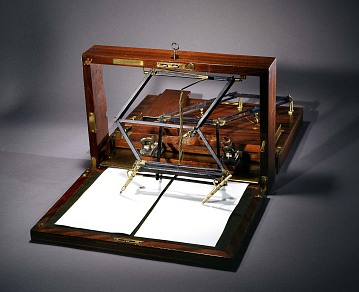 President Thomas Jefferson's polygraph, made by Hawkins and Peale. Patented by John Isaac Hawkins in 1803, a polygraph's pens create simultaneous copies of a writer's manuscript. Jefferson acquired his first polygraph in 1804 and suggested improvements to Charles Willson Peale, owner of the American rights.

Replacing them as improvements were incorporated into the design, Jefferson owned several polygraphs which he used daily while president.  A prolific letter writer, he called the polygraph “the finest invention of the present age.” 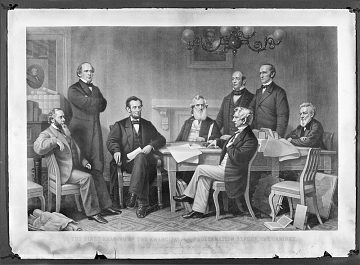 This engraving of Abraham Lincoln's 1862 cabinet, by Alexander Haye Ritchie, was taken from a painting by Francis Bicknell Carpenter. 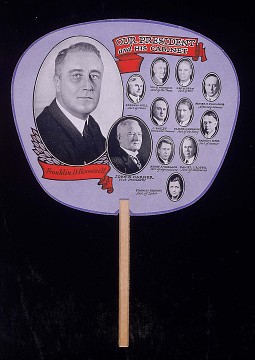 Paper fan with portrait of Franklin D. Roosevelt and his 1933 cabinet 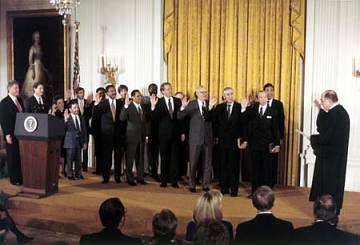 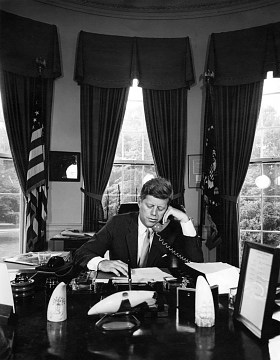