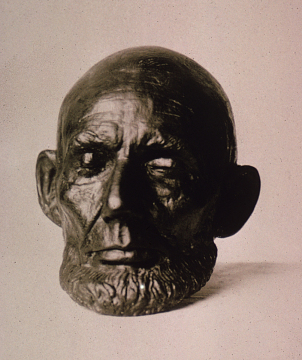 View object record
On February 11, 1865, about two months before his death, Abraham Lincoln permitted sculptor Clark Mills to make this life mask of his face.
Gift of Theodore Mills, the artist’s son
View object record
If it is [God's] will that I must die at the hand of an assassin, I must be resigned. I must do my duty as I see it, and leave the rest with God.
–Abraham Lincoln, 1864

Abraham Lincoln was the first American president to be assassinated. He was attacked by actor John Wilkes Booth, a Southern sympathizer, during a performance at Ford's Theatre in Washington, D.C., on April 14, 1865. It was exactly five days after the end of the Civil War.

In death, Lincoln achieved the adoration and popular appeal that eluded him in life. He became a martyr for national unity and equality and a hero to the millions who responded to his death with an unprecedented outpouring of grief.

The manner in which America mourned Abraham Lincoln evolved into rituals that shaped the way the country has reacted to tragedies ever since, including John F. Kennedy's assassination one hundred years later. 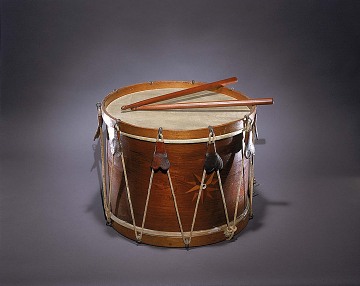 This drum and drumsticks were used at Lincoln's funeral. Mourning for Abraham Lincoln combined the use of traditional military rites, the need for official governmental commemoration, and the desire to provide a means for the public expression of grief. As his body was transported to his hometown of Springfield, Illinois, the two-week-long funeral procession retraced the train journey Lincoln had taken to Washington as president-elect, allowing one million Americans to pay their respects to "the savior of the Union." In many of the cities the train passed through there were parades to honor Lincoln. 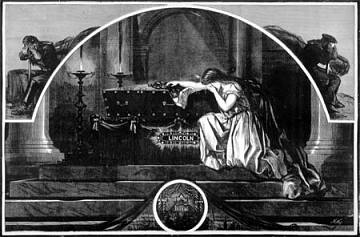 "Columbia Grieving at Lincoln's Bier," from Harper's Weekly, April 29, 1865. Images such as this, printed in nearly every newspaper throughout America, reflected the depth of the nation's grief over the assassination of Abraham Lincoln.
Courtesy of Library of Congress 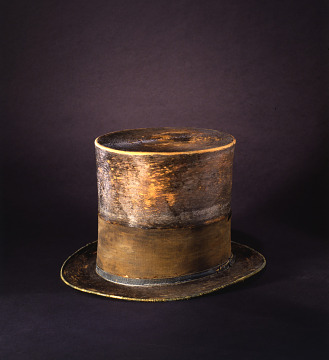 View object record
View object record
Top hat worn by Abraham Lincoln the night he was shot
Objects owned by or associated with Abraham Lincoln quickly became relics, reminding Americans of Lincoln's greatness and challenging them to keep his ideals alive. One of the Smithsonian Institution's most treasured icons is this top hat, worn by Lincoln to Ford's Theatre on the night of his assassination.
‹ Sudden Death, Assassination Attempts, and Mourning up Oh That Mournful Night ›