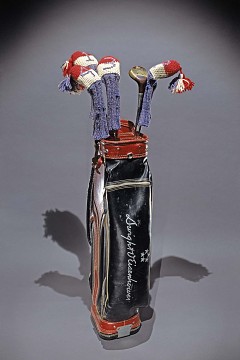 Immensely popular as president, Dwight D. Eisenhower retired to his farm in Gettysburg, Pennsylvania, after leaving office. Many claim he would have been elected a third time, if not for the Twenty-second Amendment to the Constitution barring more than two terms as president.

Eisenhower wrote his memoirs, supported the Vietnam War, and endorsed Richard M. Nixon's 1968 bid for the Republican presidential nomination. Golf was Eisenhower's passion, and scoring a hole in one in 1968 was an accomplishment that gave him great delight. 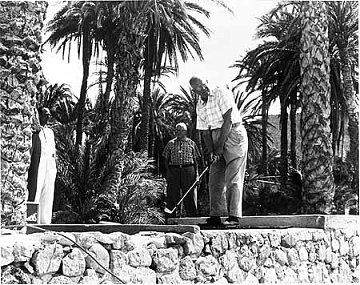