In 1914 war erupted in Europe. Rival nations around the globe took sides: the Central Powers—Germany, Austria-Hungary, and others—united against the Allies that included Britain, France, Canada, Australia, Italy, Japan, and Russia. President Woodrow Wilson ran for reelection in 1916 on the slogan “He Kept Us Out of War.” Yet while the government hesitated, American men and women volunteered to serve in France, both as soldiers and as civilians. Many were motivated by the memory of the Marquis de Lafayette’s voluntary service in America a century earlier. In April 1917 the United States officially joined the Allies and played an essential role in their victory. 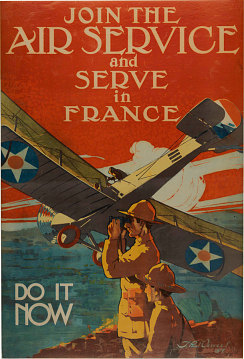 Poster encouraging Americans to serve in France during World War I, 1917

Even before the United States entered World War I, American men and women volunteered to help the Allied nations. In 1914 the American Hospital in Paris established an ambulance service staffed by American doctors, surgeons, and nurses. In 1916 American pilots, including Gordon Macke, formed the Lafayette Flying Corps. Still others enlisted in the French Foreign Legion. This voluntarism repeated in World War II. 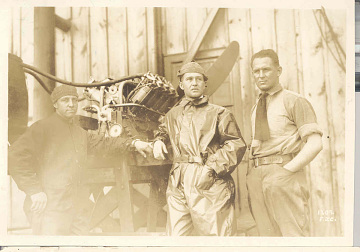 Gordon Macke joined several hundred others in the All-American Lafayette Flying Corps. The corps members were credited with 159 enemy kills and earned numerous awards for valor. 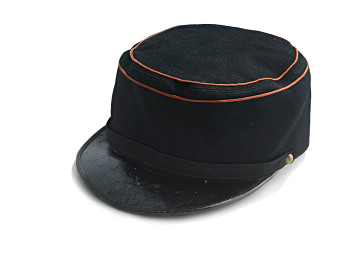 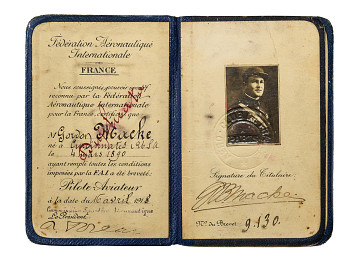 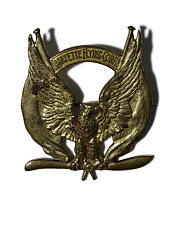 Lt. John F. Hasey, a 1940 volunteer in the Free French Foreign Legion, became the first American wounded in the fight against German aggression. 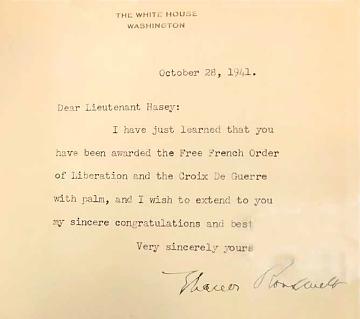 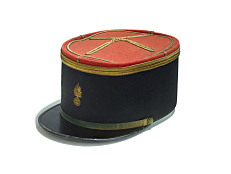 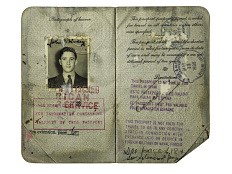 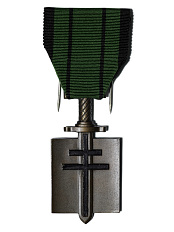 ‹ A Market Revolution up About the Exhibition ›