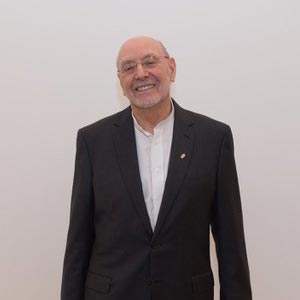 “You want to do what is right for your client, not your own ego.”

On growing up in Brooklyn

My father was a small-business man; my mother was an educator and an academic. She taught my four siblings and me the value of education, the importance of clear articulation, and about the pleasures of reading and music. Nobody in the family had a voice worth a darn, but we all sang Gilbert and Sullivan each night.

When I hear “Brooklyn,” it makes my heart beat a little faster. I think my awareness and my passions are probably born from growing up in Brooklyn and in that family. It’s something that I can’t truly define, but I could walk into a room, a crowded room filled with people, and see somebody in a corner and know they’re from Brooklyn.

On getting into theater

I was never a great student, but I did well in school because of the education I got around that kitchen table, and I skipped several grades. As a result, I entered college at 16, much too young and ill-prepared for the challenges. After a year and a half, I went into the army and became a radio operator in Korea, where I spent 18 months, and then in Japan. When I came back and re-entered Brooklyn College, I had this veneer of sophistication about me because I had done, seen, and experienced so many different things. My study habits become better and things fell into place with the little bit of maturity that I had. The world had changed for me, and I was open and receptive to thoughts, ideas, and the future.

When I was first in college, I took a speech class, and I got up and spoke, and the teacher said, “You have the worst diction I’ve ever heard of any college student.” I was a “dese-dem-dose” kid, despite this academic background. When I returned three years later, I had the same teacher, but now he said, “I’m having auditions for a play, and I’d like you to audition.” I did, and I got this part in Dark of the Moon, where I played a Southern Baptist preacher. My mother loved it; she thought I was great. The critics, not so good.

My mother always encouraged me to get into theater. When I became an actor, she would go to see me wherever I was in summer stock and no matter how large a role I was playing. She wasn’t a stage mother, but she was very enthusiastic about the theater.

After I graduated, I got in the car and headed off to Los Angeles, where I thought I would become a movie star.

But at the college, we didn’t have access to the professional world. It was purely academic theater. I didn’t know what it was like to walk into an agent’s office or how to walk into a production company’s studio. I had to learn that, and that was fearsome to me. The idea of leaving a photo and a résumé or to talk to somebody was a very difficult process for me. One of the things an actor or performer must understand is that they are responsible for their well-being and their own efforts. I was not equipped to do that.

When I decided maybe acting wasn’t for me, I got involved in theater management. I was 25 or 26 years old, and I was consulting on a bunch of regional theaters. I had thought for so many years about being an actor but an old friend from Brooklyn College, who had a small talent agency, said, “You’ve been an actor, a promotion person, a general manager, and a producer. Why don’t you try this? I think you’d be very good at it.” After a short period of time, I did well and continued to do well.

On starting a company

I was working for another company for seven years or eight years. The two partners were together for a long time, but they had challenges with one another, and they split. Both wanted me to follow them.

I was having dinner with a friend and told him about the problem. He said, “Why not just start your own thing? What’s the worst thing that happens if you started it and it fails?” I said, “Well, I lose whatever little savings I have, but I guess not much, because I’m well known at this point, and I would have a number of opportunities presented to me. They’d probably be even better because I’d be a free agent and therefore attractive.” So he said, “I don’t see what you’ve got to lose.”

I really cared about the people I worked with. I had to like somebody, and I had to believe that that person was talented enough. I had to feel that they had a certain need for me, and therefore I would go all in. When a casting person would call me, I didn’t want to waste their time. I wouldn’t send in half a dozen people. I wouldn’t submit material for 11 people when 9½ I didn’t believe in.

“Don’t be afraid to say you did something wrong.”

Early in my career, I learned a very valuable lesson. There was an actor I used to represent named Geoffrey Holder. Geoffrey and his wife were very close friends. He called me his Yiddish mama. Whatever I said went. I remember turning down the film Annie, with Ray Stark as the producer, and it was a star-studded film. They wanted him to play Punjab, an important role, but they didn’t come up with the money that I felt was fair, so I turned down the job.

I got home that night and thought, Why did I turn down that job? Did I let my greed get in the way of this great opportunity for Geoffrey? If I said, “Geoffrey, I think this is something you ought to do,” then Geoffrey would have done it. Monday morning, I picked up the phone and said, “Ray, it’s Don Buchwald. I turned down Punjab for Geoffrey Holder. I think I made a mistake; so if you haven’t gone in another direction, I would like to take you up on the offer.” He said, “You got it.”

That was a great teaching lesson: Don’t be afraid to say you did something wrong. You want to do what is right for your client, not your own ego. Sometimes we get caught up in ourselves and in negotiations, although I try not to.

“I see the cultural change that [Howard Stern] created”

Howard was at WNBC and I knew he was having a tough time. He had come to New York on a deal negotiated by some attorneys in Washington, and it was a terrible deal. He said to somebody, “I need an agent. Who do I go to?” and one of my clients at WNBC recommended me.

Certain things were just so obvious to me. I told him, “I heard you on the air. I think you have a terrific career way beyond that. Sometimes you get caught in this political stuff that’s going on, and maybe you need somebody to help this out. If you’re interested, I’ll do whatever I can.” Immediately, I re-negotiated his contract, literally in days.

I see the cultural change that he created; truly, he did. Before he got involved with the attacks by the FCC and others, radio was a pretty cut-and-dried profession. People weren’t real. They didn’t say real things; they didn’t talk in a real manner. Then he came along and started talking about real things. And he changed radio forever.

It’s fun when I hear students call that theater at Brooklyn College “the Buchwald.” Wow! I could see a number of years down the road saying, “Oh, I’m going over to the Buchwald,” in a manner in which, when I was going to school there, we’d say, “Let’s go to the Gershwin.” I’m proud of that theater.

A lot of students going to CUNY schools are first-in-family college students, sons and daughters of immigrants, or perhaps immigrants themselves, who have achieved. I believe in the obligation to help those students as I was helped—to pass the torch and to mentor and to enable them to be successful. 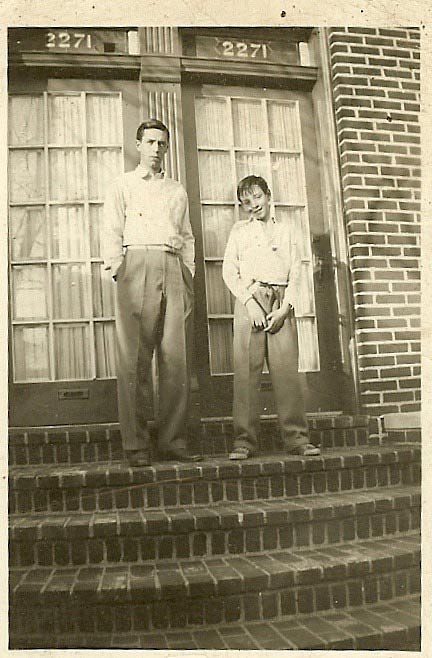 Don (right) with brother Nat at their family home in Brooklyn, around 1945 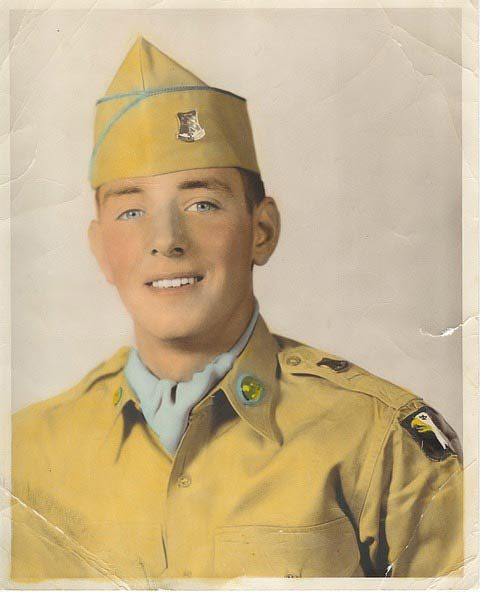 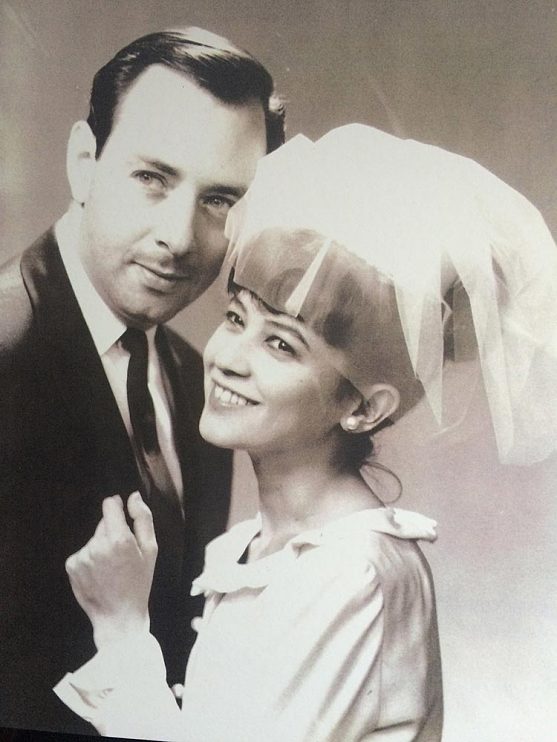 Don and wife Maggie on their wedding day, September 1965 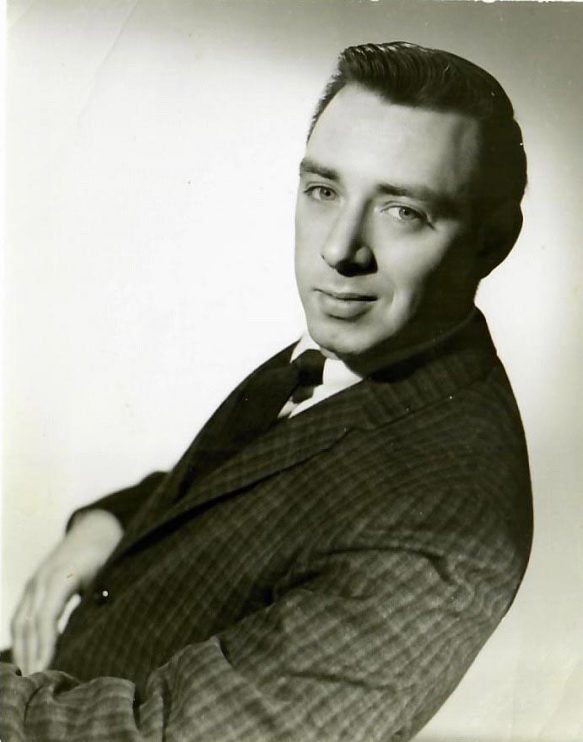 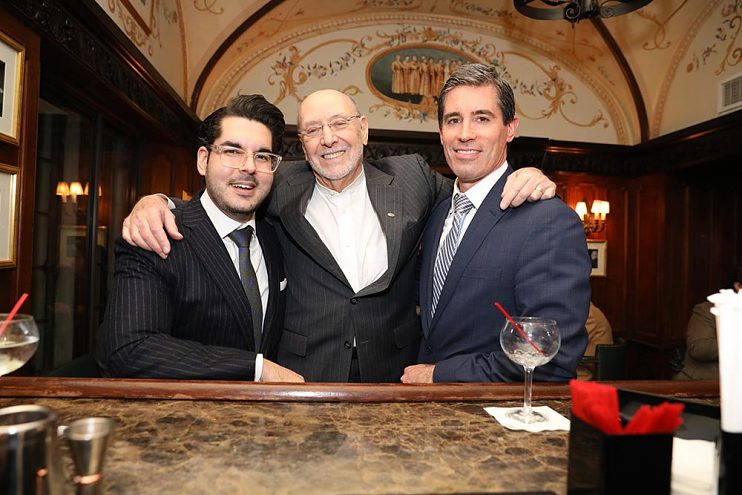 Don (center) with Maximilian Ulanoff (left) and Jonathan Mason at the Friars Club, 2018 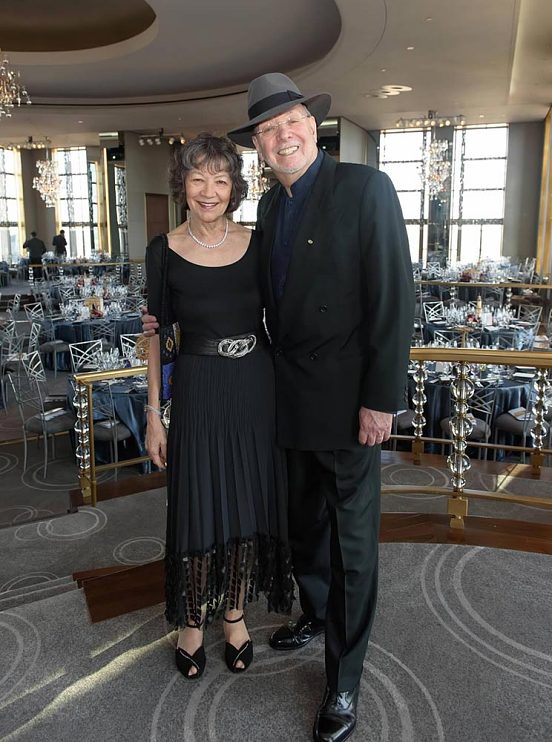 Don and Maggie at the Rainbow Room celebrating Don’s 80th birthday and “Best of Brooklyn” recognition by the Brooklyn College Foundation, May 2016 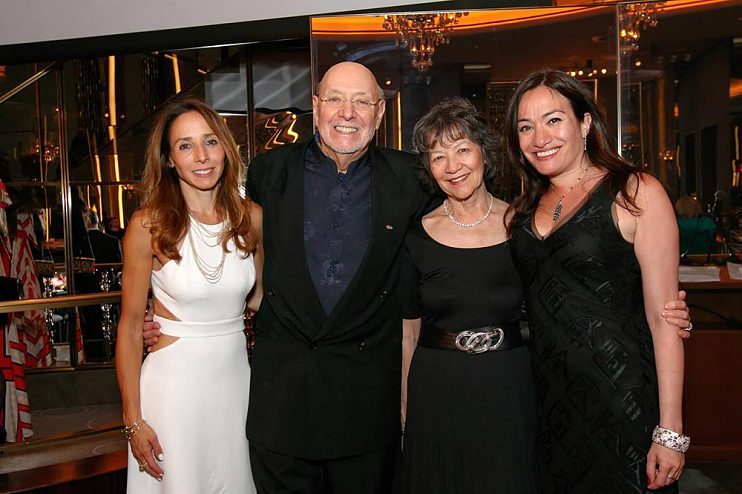 Don and Maggie (center) with daughters Julia (left) and Laura at the Rainbow Room, 2016 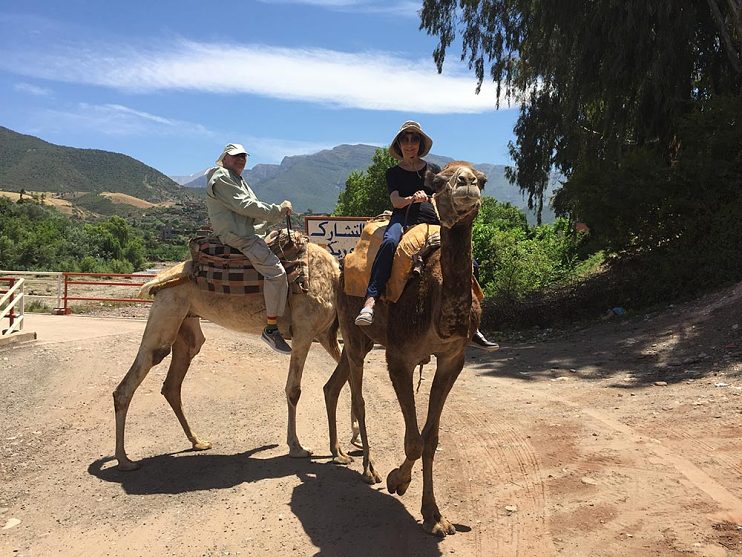 Don and Maggie on camels in Morocco, May 2017 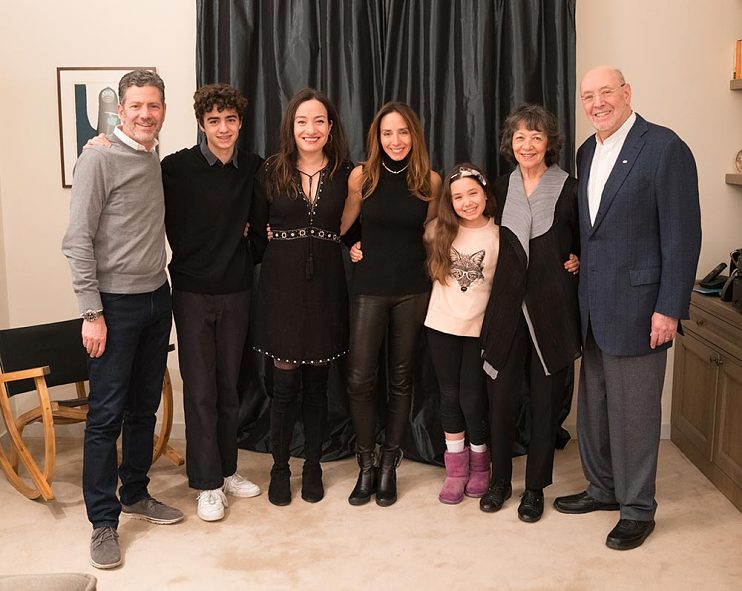 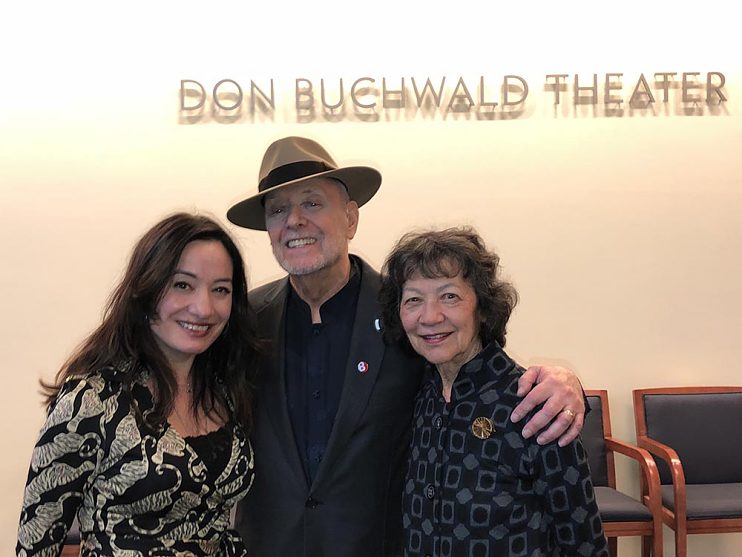 Laura, Don, and Maggie at the opening of the Don Buchwald Theater, February 20, 2019

Don (right) with brother Nat at their family home in Brooklyn, around 1945

Don and wife Maggie on their wedding day, September 1965

Don (center) with Maximilian Ulanoff (left) and Jonathan Mason at the Friars Club, 2018

Don and Maggie at the Rainbow Room celebrating Don’s 80th birthday and “Best of Brooklyn” recognition by the Brooklyn College Foundation, May 2016

Don and Maggie (center) with daughters Julia (left) and Laura at the Rainbow Room, 2016

Don and Maggie on camels in Morocco, May 2017

Laura, Don, and Maggie at the opening of the Don Buchwald Theater, February 20, 2019