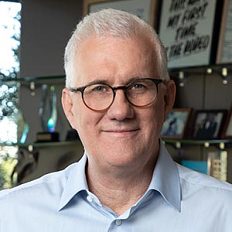 The first movie I ever saw in a theater was The Gold Rush, on the university campus in a student screening of Charlie Chaplin movies, with my parents on a weekend afternoon when I was probably about eight years old. I can tell you exactly what seat I was sitting in. The Gold Rush is one of the most amazing cinematic expressions of joy, sadness, and excitement. It was tremendous, bravura filmmaking in an era where, of course, there were no visual effects and [they] shot with cameras that didn’t really move. I was just so taken by it. I still watch it whenever I can. 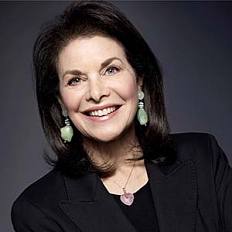 I was fortunate enough to have both a father and a mother who cared about cultural experiences, especially my father. Every weekend my father would take me to the Museum of Science and Industry on the South Side of Chicago. It was one of the joys of my life to be able to share that experience with him. We would watch silent films in the museum’s nickelodeon. My dad loved Charlie Chaplin and Harold Lloyd. 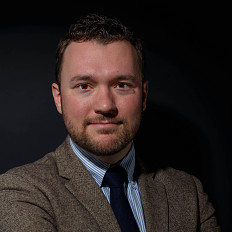 It's impossible to overstate how big a star Charlie Chaplin was in the early 20th century, or what an impact he had on American culture. He helped film comedy transition from its vaudeville roots – physical humor, ethnic jokes, and sight gags – to a medium that could make you laugh as well as cry (City Lights), reconsider modern life (Modern Times), or call you to action (The Great Dictator). Along the way, the "tramp" character became a representation of the everyman: misunderstood, cast aside, and struggling to get by, but more often than not, coming out ahead, escaping from trouble, exposing the crooks and bullies, and getting the girl. In a nation where we’re told anything is possible, you can imagine why this character’s triumphs and tragedies transfixed a movie-loving public and continue to resonate today.

‹ Battle of the Sexes Dress up Charlie McCarthy Dummy ›