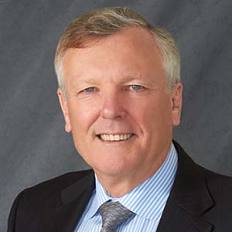 I saw Roberto Clemente at Forbes Field when I was a kid. That was one of the first things I saw when we moved to Pittsburgh. I couldn’t wait. I collected baseball cards, but I had probably stopped by that age. I don’t have them anymore, because with nine kids I have nothing. But I was excited to see him. I was 12 the first time I saw him. He was killed a couple years later. He was working on an airplane for hurricane relief in Nicaragua. He was the Pirate that I remember and identified most with as a 12-year-old and wanted to be like him. He could throw a strike from right field. I couldn’t throw one from the mound. I was never very good at baseball, but he was. He was the idol that you would like as a boy growing up in Pittsburgh. 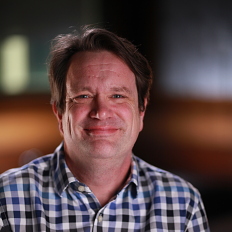 Roberto Clemente was the first Latin American player elected into Baseball's Hall of Fame. Born in Puerto Rico, Clemente played his entire career for the Pittsburgh Pirates, winning the National League MVP award in 1966. In 1970 he died in a plane crash while delivering food aid to Nicaraguan earthquake victims. Today, Clemente is celebrated for his humanitarian efforts and contributions to American culture.