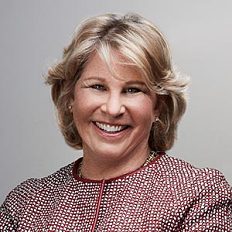 Sandy Koufax was the left-handed pitcher for the Brooklyn/Los Angeles Dodgers in the 1950s and 1960s. The record-setting ball player brought a different kind of attention to the game when he chose to celebrate the significant Jewish holiday, Yom Kippur, rather than pitch in Game 1 of the 1965 World Series.

The baseball mitt, on the other hand, represents to me a multitude of emotions. It highlights the wonderful history of the game, how it tracked the recent history of our country, how the game mirrored the political and civil events of the day, and how the game brought together our diverse community. It also brings to mind the baseball greats such as Jackie Robinson who fought racism and prejudice to play the game, and Hank Greenberg and Sandy Koufax who were heroes to the Jewish people, not only for their baseball talent, but for refusing to play on the most holy day in the Jewish religion, Yom Kippur. 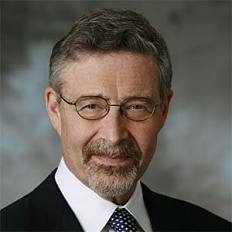 When I lived in New York, I was a Giants fan, not a Dodgers fan or a Yankees fan. But when I moved to California, I became a Dodger fan immediately. Sandy Koufax is Jewish like I am, left-handed like I am, and one of the greatest Dodger pitchers of all time. I remember when he refused to pitch on Yom Kippur in a World Series game. In my new office now, I have a signed picture of him throwing the last pitch of his perfect game against the Mets. 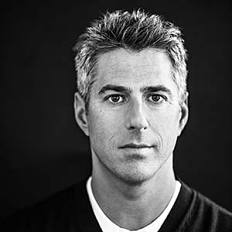 You can’t be a Jewish kid growing up in L.A. and not have a great reverence for Sandy Koufax. The guy who had rookie baseball cards in his Dodgers uniform that he got as a bar mitzvah present, who observed the high holidays during the World Series, was the greatest pitcher of all time, and maintained elegance and grace long after his career was over. I mean, he is truly one of the great icons of baseball and sport in America. But for him to be a Jewish American is even more meaningful for someone like me who grew up in L.A. as a fan of the Dodgers and as a Jewish kid who played baseball.