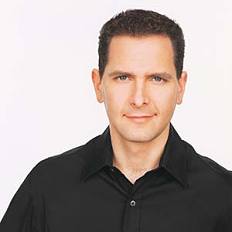 Of course, the 78 rpm recording is an object near and dear to my heart. The life that explodes out of a 78 recording is pretty remarkable, and they sound incredible in their own way. We all know the impact of the blues and how it influenced almost every genre, from jazz to gospel to R&B to country to rock ’n’ roll. Blues pioneer Ma Rainey was one of the first real blues artists to make records, and her 78s were hugely influential on generations of artists to follow. The essence of modern musical history is in those grooves.

Billed as the “mother of the blues,” Rainey helped popularize the earthy, expressive music that emerged from the rural Black South after the Civil War. The earliest blues recordings, made in the 1920s, were labeled “race records” and marketed to African American audiences. Today the blues is recognized as the primary root of 20th-century American popular music, influencing jazz, rhythm and blues, country, and rock 'n' roll.