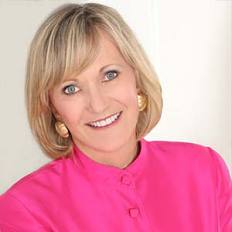 September 30, 1975, was the night that changed the course of television history. HBO and the UA Columbia Cable Systems brought the live signal of "The Thrilla in Manila" 95,000 miles around the globe and showed it live in Vero Beach, Florida. The industry was trying to prove that these satellites could be used for commercial purposes, and that was my breakout point. Bob Rosencrans, whom my husband and I both worked for at UA Columbia, owned the system in Vero Beach, Florida. And he said to me, “Tonight, Kay, your dream comes true.” And it was true. That was really the night that launched the cable industry in a profound way. Before that time, tapes would be sent around to various cable systems with no efficient way to get to cable systems with a signal. Cable wasn’t going to grow unless it could access its own proprietary programming. That really changed the prospects for television, and cable television started to come into its own as satellite dishes were installed around the country. 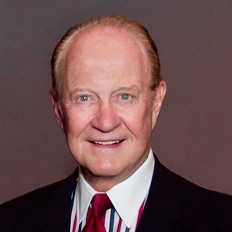 In the first fight between Muhammad Ali and Leon Spinks, Spinks, I think, was the winner. Then they decided they’re going to do the rematch in New Orleans in 1978. We hadn’t had a sports event on ABC since 1952. So this was the first live sporting event that we had beginning in 1978. I went to Bob Arum, who was the promoter of the fight, and called him up, and I said, “Bob, hi. I know you’re promoting the fight in New Orleans in September, and I know it’s going to be on ABC television. I don’t know if you thought about radio rights.” At that moment, the phone went dead for about 30 seconds.

He said, “Okay, you got it. You get the radio rights to the Ali-Spinks fight.” 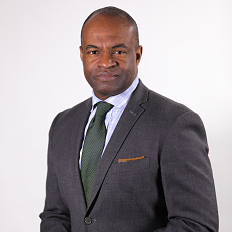 In 1987, I was a first-year law student at the University of Virginia. Our criminal law professor was a guy named Stephen Saltzburg. Class starts, and he’s teaching criminal procedure. He says, “Today our special guest is Muhammad Ali,” and in walks Muhammad Ali into the classroom. The story for that day is the appeal of his criminal conviction for not adhering to the draft. We all know the story that he was criminally convicted. They took away the prime years and would not give him a license to box. They took away his livelihood at a time when there was a crossover from the civil rights messages into messages about the Vietnam War, and he tells that story in the way that it becomes relevant for the classroom.

Stephen Saltzburg was the law clerk to Thurgood Marshall when the Supreme Court wrote the per curiam opinion overturning [Ali’s] conviction. After that speech, 10 of us go to lunch with Muhammad Ali. To this day, my most prized sports possession is an autograph, “To D. Smith from Muhammad Ali.” That’s in my house. I was a kid who was one of the few African American students at the University of Virginia School of Law, and having lunch with Muhammad Ali was where it all came full circle. Here I am as a law school student meeting my icon in the paradigm of what it means to be brave and exercise your right of free speech and freedom of religion.