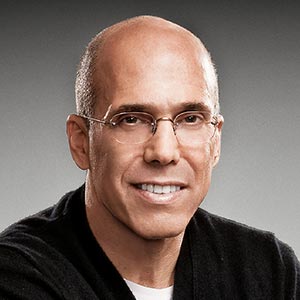 “Not to imbue film with values is simply a missed opportunity.”

On being a kid in New York City

Growing up in New York City in the ’60s was an extraordinary time. There was a great deal of freedom. As a kid, you could get onto buses and subways and travel around the city on your own. This was also the era of activism in civics that impacted me for years to come.

I went to a prep school in the Bronx. I was never an ideal student. I am dyslexic and always found studying challenging. Reading is difficult for me. Memorizing is almost impossible. So when you're not winning at something, you make excuses and give yourself cover. Mine was being a wise guy and a prankster.

“This was better than any college education I was ever going to get.”

In the summer of 1965, there was a young congressman from the East Side who decided to run for mayor of New York. His name was John Lindsay, and I volunteered in his campaign. I put together a large group of cohorts of kids my age to stuff envelopes, hand out flyers, and support the rallies. We became a force in the center of this campaign. I was 15 years old.

Lindsay was elected mayor, and I was invited to stay on. Robert Price became his first deputy mayor, and Sid Davidoff was his chief of advance. Both adopted me in the political world and did amazing things to mentor my career. I became an advance man for the mayor, and I saw it all during those years: life, death, sacrifice, poverty, mental illness. You want to talk about character building! This was better than any college education I was ever going to get.

I stayed on with Lindsay until I was 21 years old. Then I was hired by an amazing man, David Picker, who had been the president of United Artists. He had just become an independent producer, and he hired me to be his gopher. It was an extraordinary time.

But then David Picker passed me on to Barry Diller. I look back and I think that was the most selfless act of any mentor on my behalf. David’s mentality was, “You’ll be here as long as it's good, but if there’s something better for you, I am never going to stand in your way.” That was an incredible lesson for me.

I worked for Barry at Paramount for 11 years. Every 18 months or so, he would pull me out of the job I was doing and put me into another area of the company, which is highly disruptive. He put me in marketing. He put me in distribution. He put me in international and then in business affairs. He would have me tutored and working next to the person in charge. As a result, when he and Michael Eisner decided to make me the head of the movie studio, I actually knew how to do the job, and at a very young age.

I never had any ambition about being in the film industry. I cannot say that I'm a student of film like Steven Spielberg, with sprockets in his bloodstream. I always say to kids, when I speak to them at schools and colleges, “I know everybody is going to tell you that you should follow your passion, and that sounds fantastic. Honestly, I’m here to tell you, you should follow what you're good at. Everybody has something they do well. If you find that thing and do it great, it will become your passion.”

On becoming a student of animation

I arrived at Disney in 1984. On the first day of my job, I walk into Michael Eisner's office, and he points out a window at a building and says, “That’s where they make the animated movies and that’s your problem. Animation is at the core of this company, and we've got to go figure it out.” Go figure it out. That’s what I love. That's the big white space. It's the Mount Everest. Anything that lies somewhere between improbable and impossible, that's my home address.

I very quickly became a student of animation. In a way, Walt Disney was my tutor, even though he had been gone for 20-some years, because he archived all of his work product. He left breadcrumbs the size of Volkswagens. He said, “I make movies for children and the child in each and every one of us.” And he set the standard that not to imbue film with values is simply a missed opportunity.

We were making The Little Mermaid, and it was just getting too expensive. At the time, Ariel had 11 colors in her design palette. The creative team said that if we go from 11 colors to seven colors, we will save a million dollars. So, we did it. Every cell was painted by hand; so just think about how much faster it now went. Today you can have literally a million colors. It's infinite. That's the power of new technology.

“One door closes and another one opens”

In the summer of 1994, the no. 1 movie in the world was The Lion King. The no. 1 soundtrack was The Lion King; the no. 1 TV show was Home Improvement; the no. 1 book on the New York Times best seller list was Tool Time; a giant hit on Broadway was Beauty and the Beast. We were on the top.

And in 1994, for lots of reasons—you can go read the books on that—Michael Eisner lost his enthusiasm for me, which is a nice way of saying he fired me. The darkest moment of my career came when I was having some of my greatest successes. We were on fire, and I got fired.

Steven Spielberg and Bob Zemeckis were best buddies, and we had made Roger Rabbit together, which was really a colossal partnership and achievement. They called me from vacation in Jamaica when they heard the news, and they were laughing. They said, “This is the greatest thing ever! You're finished!” Bob Zemeckis says, “Jeffrey, I'm telling you, go start your own studio. You don't need any of these people.” Eight days after my last day at Disney, David Geffen, Steven Spielberg and I announced we were starting DreamWorks. One door closes and another one opens.

“We're going to a white space where nobody is today.”

Quibi, which is short for “quick bites,” is a premium paid-subscription platform to watch the best quality content that Hollywood produces in bite sizes on your phone, on the go.

Today if you are 25 to 30 years old, you spend five hours between seven in the morning and seven at night on your smartphone. That's a fact. You're communicating, collaborating, you're on social media, you're playing games, and you're watching more than an hour of what right now is called “short-form” content. That said, we are not actually making short form. We're making long form. But we are delivering it in chapters that are 10 minutes or less. We are taking a two- or three-hour story and then telling that story in act breaks.

This is a very big bet on something completely new and pioneering. Remember, I told you my happy place is between improbable and impossible. Well, this is there. 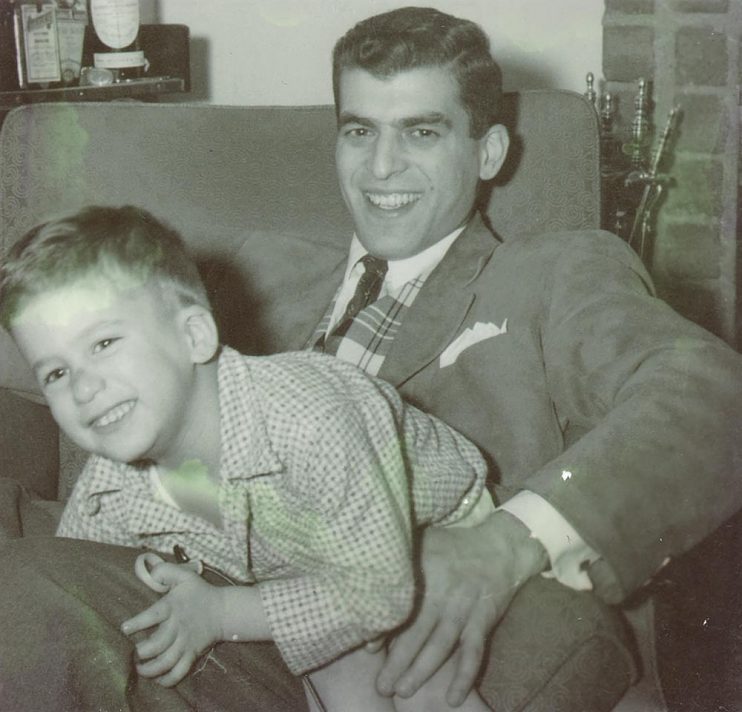 Katzenberg with his father, Walter, a stockbroker and WWII U.S. Marine Corps veteran 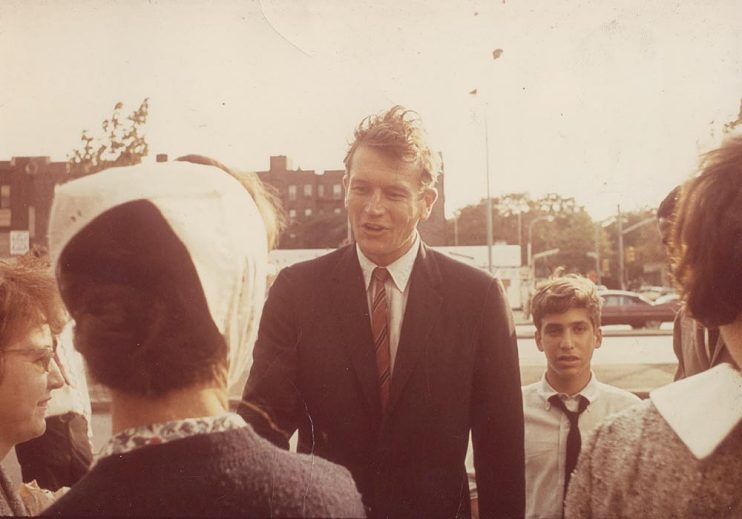 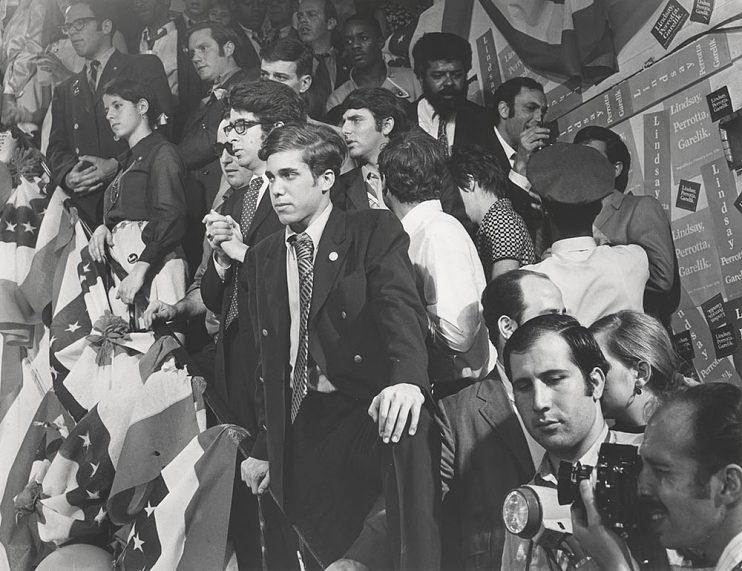 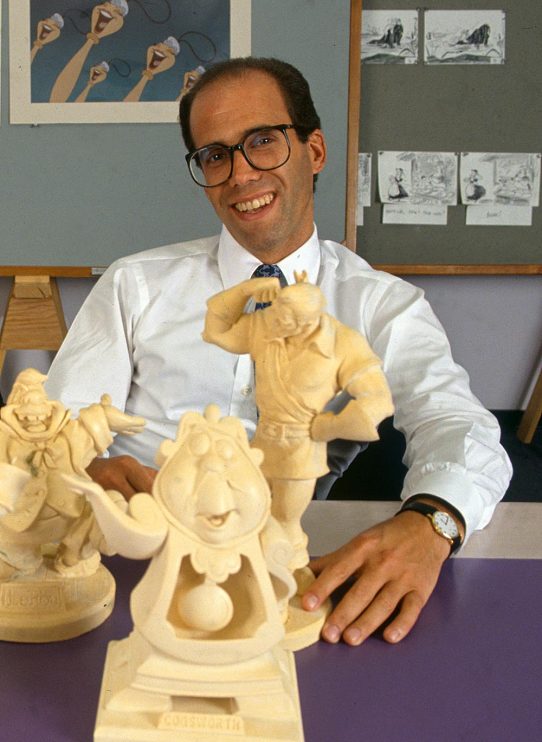 Katzenberg with preliminary models of Beauty and the Beast characters 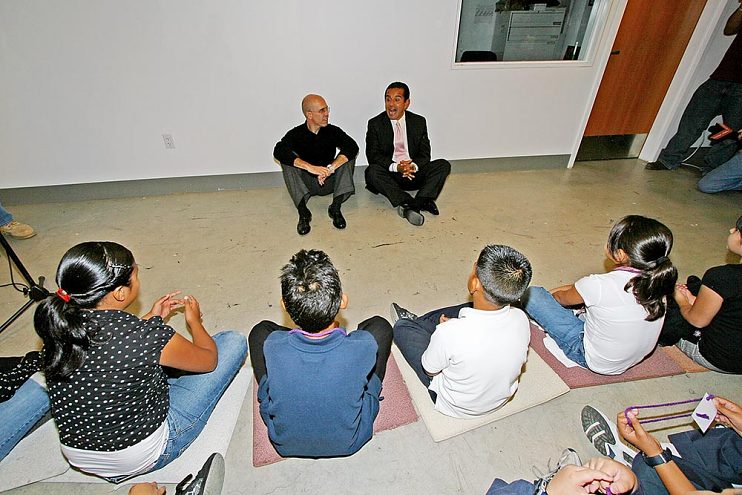 Katzenberg speaking to students from the DreamWorks Animation Academy program 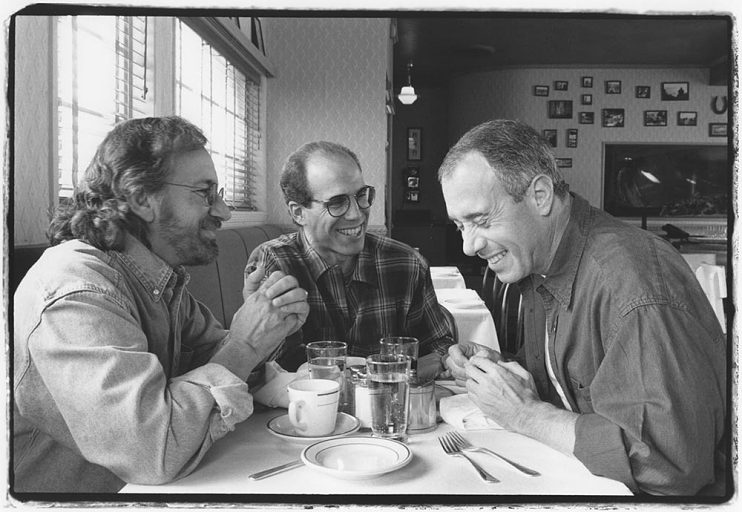 Left to right, Steven Spielberg, Katzenberg, and David Geffen at the Hollywood Canteen Restaurant in 1995, just months after the launch of DreamWorks 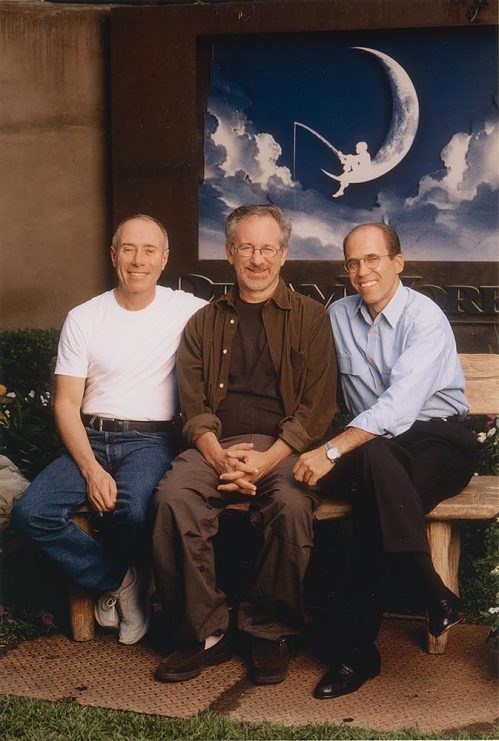 Katzenberg with his father, Walter, a stockbroker and WWII U.S. Marine Corps veteran

Katzenberg with preliminary models of Beauty and the Beast characters

Katzenberg speaking to students from the DreamWorks Animation Academy program

Left to right, Steven Spielberg, Katzenberg, and David Geffen at the Hollywood Canteen Restaurant in 1995, just months after the launch of DreamWorks

On The Lion King

The genesis of that story came out of two experiences from my past. One was a trip to Africa on a recce [reconnaissance] for David Picker, which was indelible and something that never left me. Also, I learned from Walt [Disney] that you should take a shared experience that cuts across all walks of life and age and use that as the unifying theme of a movie. The theme for Lion King is one that came out of an experience in my political years. You cannot run away from the truth. No matter how much “hakuna matata” you have in your life, one day you will have to return to face your truth.