Alexander Graham Bell and his associates at the Volta Laboratory set out to best Thomas Edison’s original phonograph. They were convinced of the profit-making potential of an improved device—especially one that could capture more clearly the speaking voice for business dictation. They originated wax cylinder records, and developed a machine to record and play them, the graphophone. 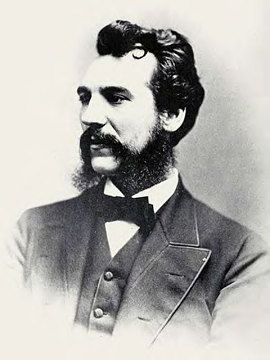 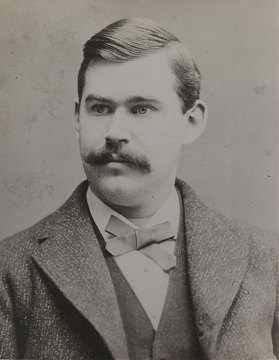 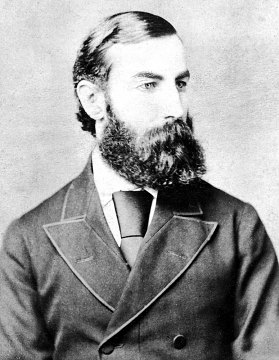 Inventors and investors saw recorded sound not as a source of entertainment, but as a tool for business. And new corporations looked to “talking machines” to increase efficiencies in their ever-growing managerial departments. But the devices enabled new workplace hierarchies, with male managers upstairs recording dictation that female typists downstairs played back and put to paper. 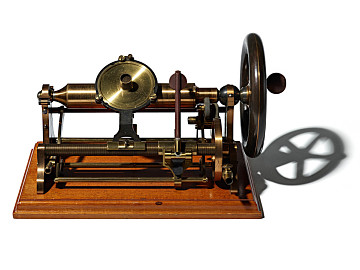 One of Volta Lab’s prototype graphophones, 1886. The wax cylinder could record about five minutes of dictation, approximately two or three short business letters. 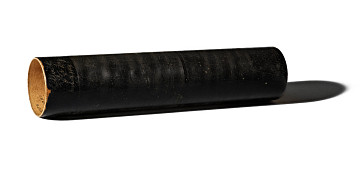 The inventions of Alexander Graham Bell—most famously the telephone but also methods of recording sound—have allowed people to hear each other’s voices for more than 130 years. Until now, no one knew what the inventor himself sounded like. The Smithsonian’s National Museum of American History, through a collaborative project with the Library of Congress and Lawrence Berkeley National Laboratory, has identified Bell’s voice for the first time.

In the museum’s collection from Bell’s Washington, D.C., Volta laboratory, which includes 200 of the earliest audio recordings ever made, was a loose piece of paper discovered by researchers to be a transcript of a recording. The transcript, signed and dated by Bell and ending with “in witness whereof, hear my voice, Alexander Graham Bell,” was matched with a recently identified wax-on-binder-board disc that carries the initials “AGB” and the same date—April 15, 1885. The disc was submitted to the noninvasive optical sound recovery process on Library of Congress equipment developed by the Berkeley Lab, allowing for the contents of the recording to be audibly matched to the transcript and for the positive identification of Bell’s voice.