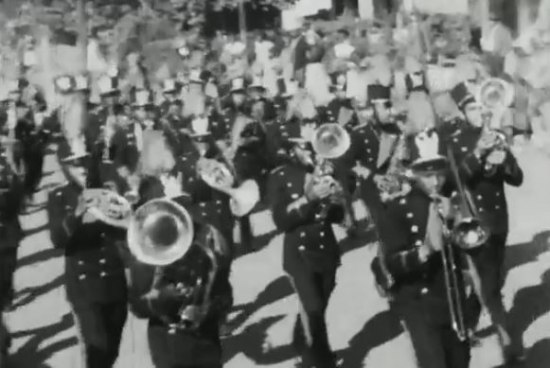 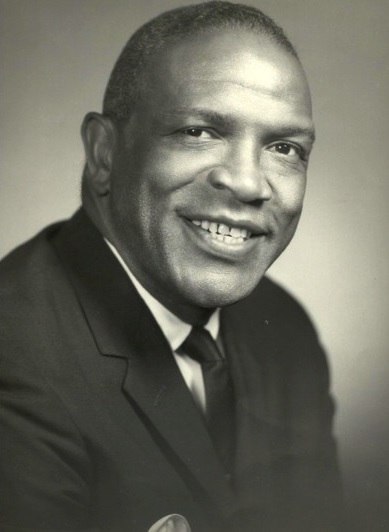 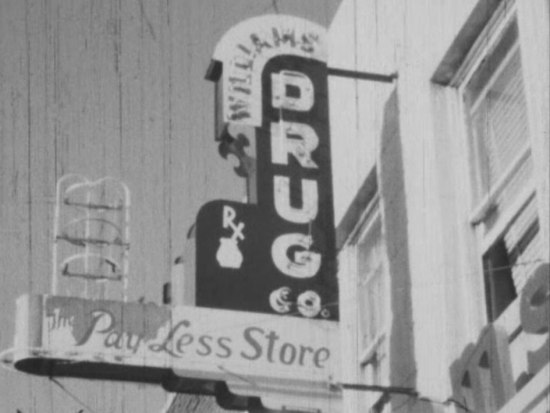 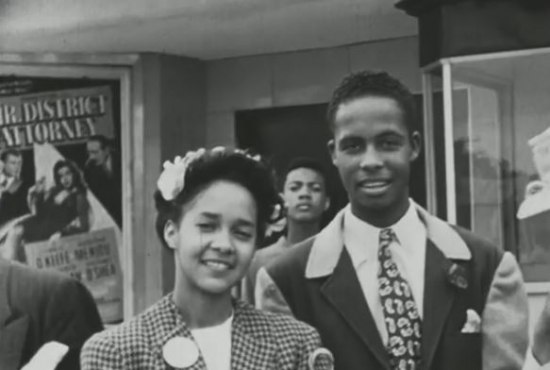 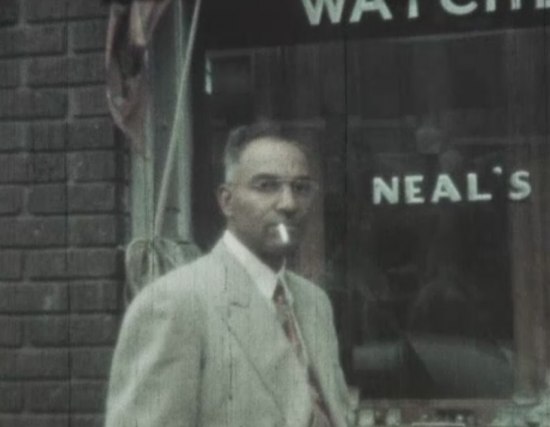 This is a sample of the film. You can also view the sample on Vimeo.