Electric, Steam, and Gasoline Cars in the Road Transportation Collection

Electric cars returned to the mass market in 2010 after a 90-year absence. Vehicles, objects, and photographs in the Division of Work and Industry at the National Museum of American History shed light on the early adoption of electric cars between about 1900 and 1920 and the significance of energy choice to consumers who purchased electric, gasoline, or steam cars. Biographies of Smithsonian car owners illustrate the adaptability of electric cars to urban living – the ease of plug-in technology at residences and garages, the comfort and practicality of enclosed electric cars in winter, and the compatibility of heavy battery-electric cars with paved streets. The collection also helps explain the advantages of gasoline cars and reasons why steam and electric cars largely disappeared from the market by 1920. 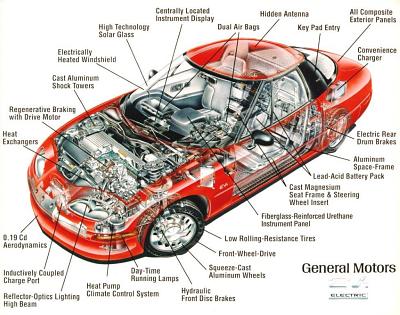 Anti-smog button from the collections in the Division of Medicine and Science.

The collection contrasts the benefits of expanded personal mobility with environmental challenges that accompanied extensive and exclusive use of gasoline cars, including air pollution, smog, and greenhouse gases. The return of electric cars in the 21st century has its roots not in urban living but in the environmental movement and a preference among some motorists for cars with reduced carbon footprints. Electric cars once again have a place in the consumer market, and many people consider them a tool that can offset global warming. 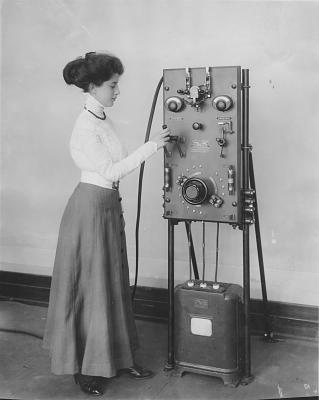 Woman posing with an early model of the GE electric charging station for electric cars, ca. 1912. 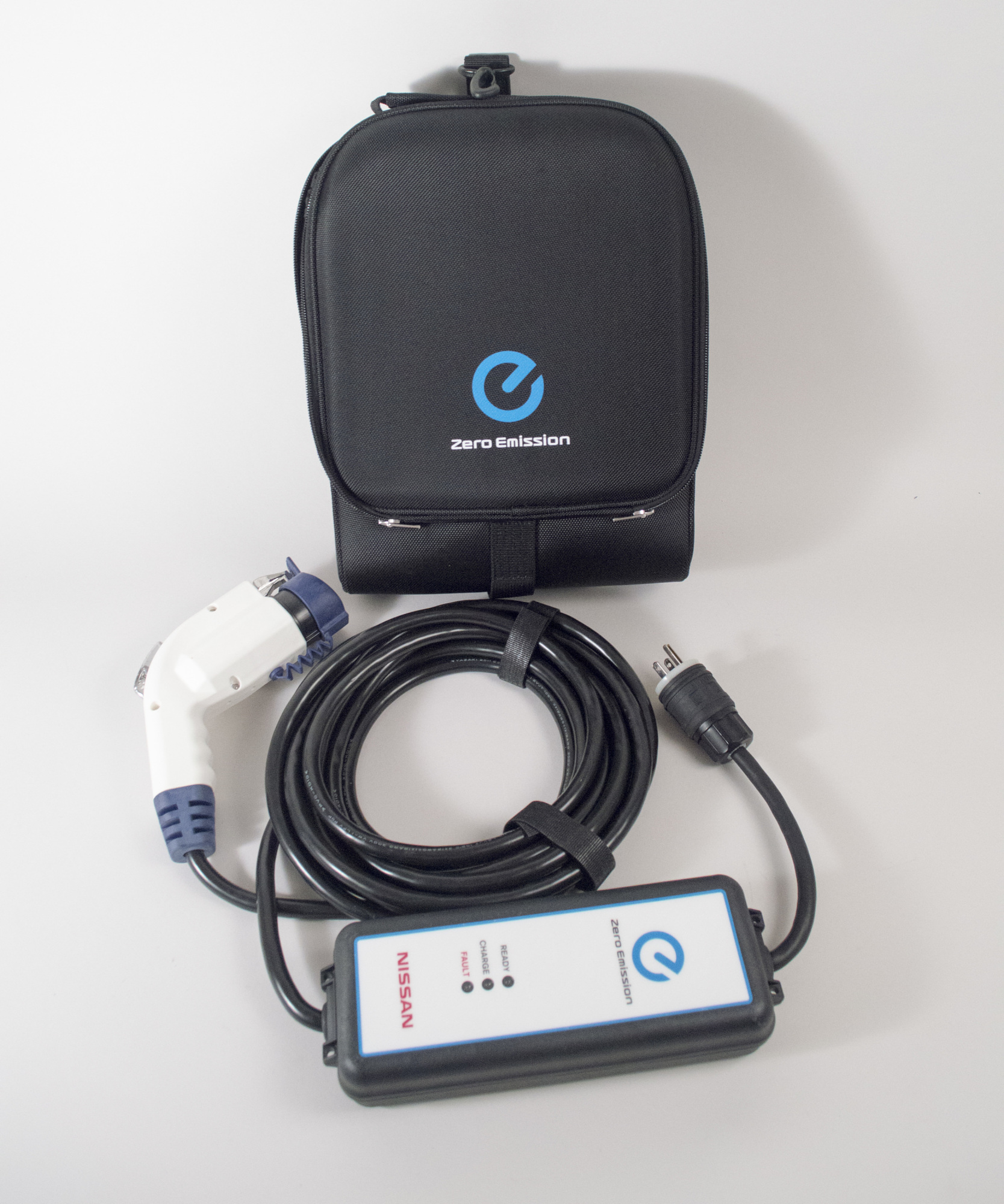 The Museum owns seven alternative energy cars, including three steam cars -- a 1900 Locomobile, 1902 White, and 1910 Stanley -- and four cars that ran on electricity. A circa 1900 Riker electric, 1904 Columbia electric, and 1914 Rauch and Lang electric once ran on the streets of Washington, D. C. Their owners donated the cars in the late 1920s and early 1930s as "obsolete" relics that contrasted with “modern” gasoline cars. A 1997 EV1 electric car, a gift of General Motors in 2005, represents an effort to return electric cars to the market in a government-mandated program aimed at curbing air pollution and smog in California. Small objects donated by green-car advocates document the electric car’s eventual return to the new-car market in the 2010s.

A close look at the museum’s alternative energy cars, their manufacturers, and users viewed through images and objects in the collection helps us understand the role of energy choice in shaping America’s mobile lifestyle and -- a century later -- growing awareness of the effects of cars on the environment.