In the early twentieth century, Americans had to choose a motive power technology when comparison-shopping for new cars. Consumers who were eager to give up horses, walking, or trains as a mode of transportation could choose from many makes of cars. Each make came pre-equipped with a steam engine, an internal-combustion engine that burned gasoline, or electric motors with rechargeable batteries. These three power systems were competitive at first, and it was not clear that any one type would dominate the rapidly growing market. 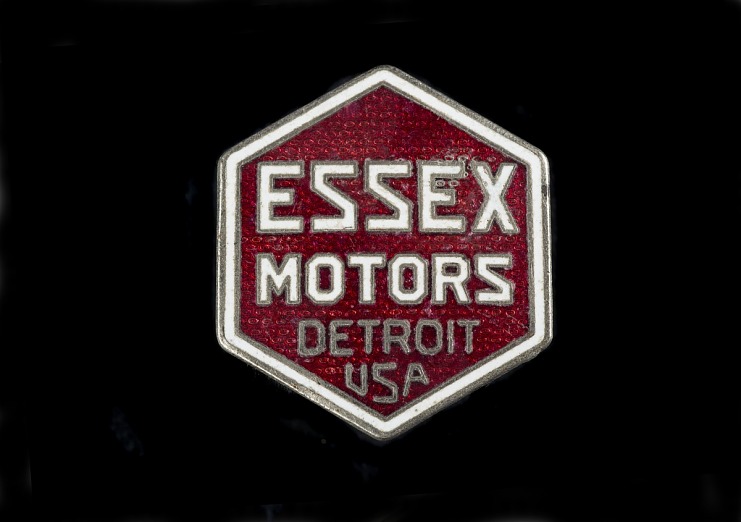 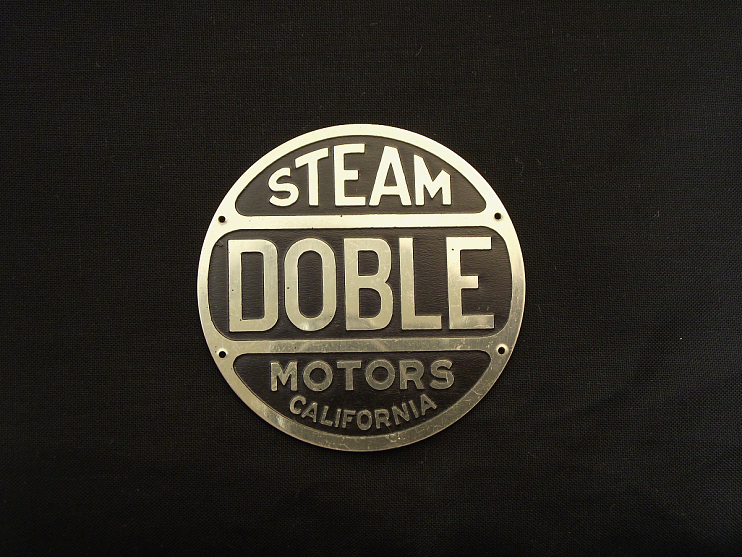 Energy choices that consumers and manufacturers made between 1900 and 1920 had far-reaching consequences for communities, the environment, and the ways Americans organize their everyday activities. An overwhelming preference for gasoline engines because of their extended range (miles per refueling), flexibility, and superior power-to-weight ratio put more pollutants in the air and eventually required tough measures to reduce emissions. Choosing gasoline-powered cars also accelerated the use of land mass for highways, parking, and development. 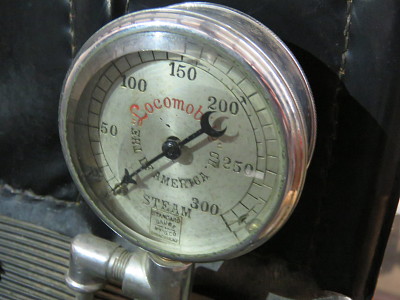 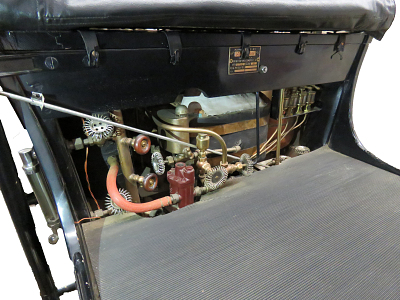 The inherent strengths and weaknesses of electric car technology influenced energy choice. Electric cars were easy to drive on hard, flat surfaces. Thousands of consumers bought them in cities and larger towns, where there were paved streets and electric power generating stations. However, electric cars were slow, heavy, and expensive to operate because electricity was expensive. It was impossible to drive them in small towns and rural places, where paved roads and electric power did not exist. Dirt roads, extreme temperatures, and weak batteries slowed travel.

Most motorists wanted the freedom to travel anywhere. Gasoline cars satisfied that demand; they were faster and less expensive than electric cars, and they could travel many more miles between refueling stops. A gasoline station could be located anywhere – on or off the electric grid -- simply by installing a tank and a hand-operated pump and ordering wholesale gasoline deliveries in tank trucks. Refueling a gasoline car took minutes instead of hours needed to recharge batteries. Sales of gasoline cars far exceeded sales of electric cars by 1905. Electric cars all but disappeared from the market by 1920. 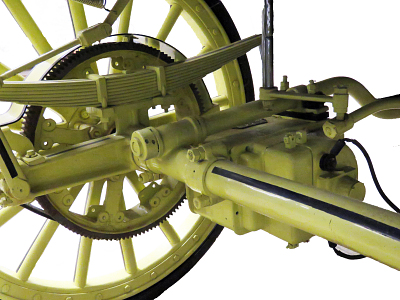 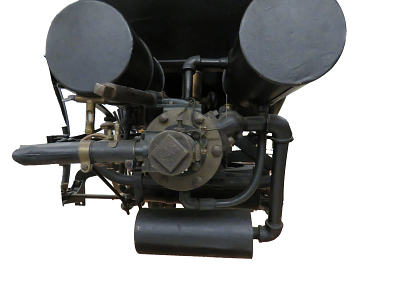 Mass-produced gasoline cars provided unprecedented flexibility and convenience for consumers, but by the 1940s they contributed to a noticeable and growing list of environmental problems, including air pollution and smog. Expanding gasoline car ownership resulted in importing oil from other countries, creating a dependence on exporting nations to satisfy America’s appetite for oil.

By the late twentieth century, many sectors of American society — government, scientists, and the car manufacturing industry — believed that electric cars could play an important role in slowing the effects of air pollution and greenhouse gases and reducing dependence on imported oil. Some manufacturers believed that consumer demand for electric cars would grow. By 2010, consumers once again found energy choice at car dealers, and electric car sales grew slowly but steadily.