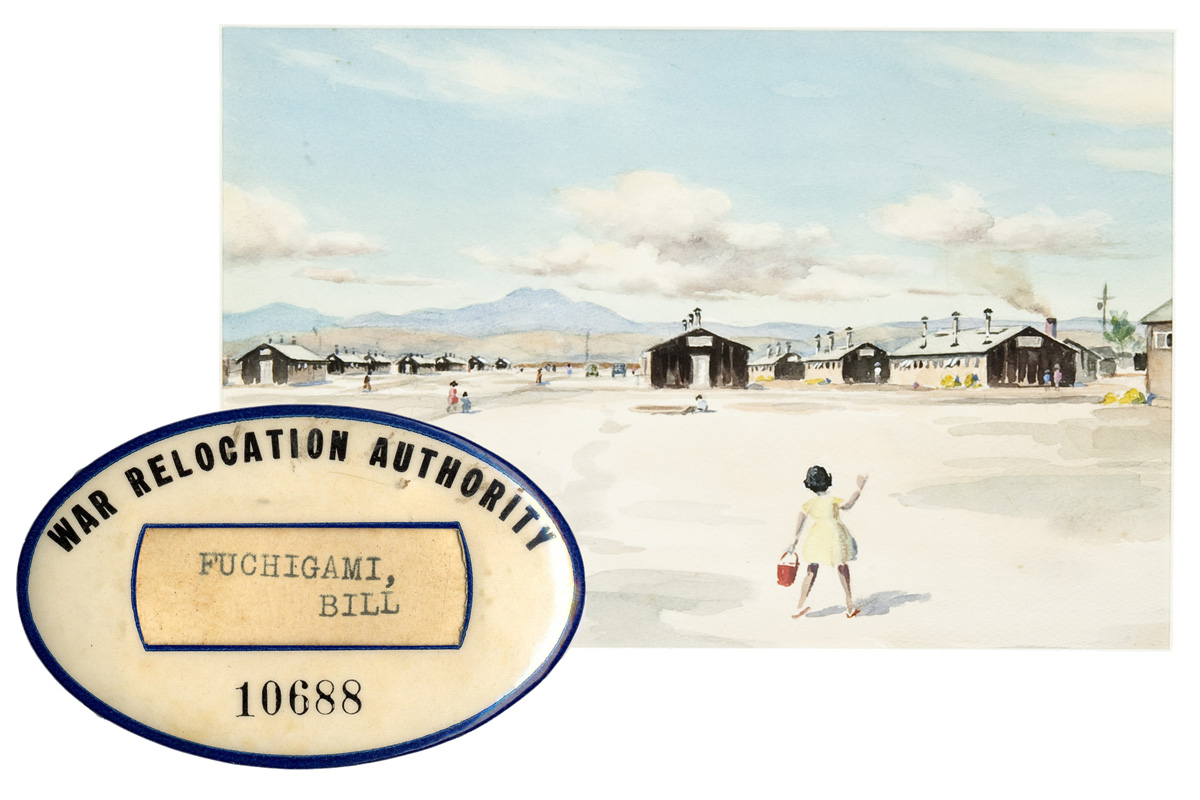 When do attitudes toward belonging change? 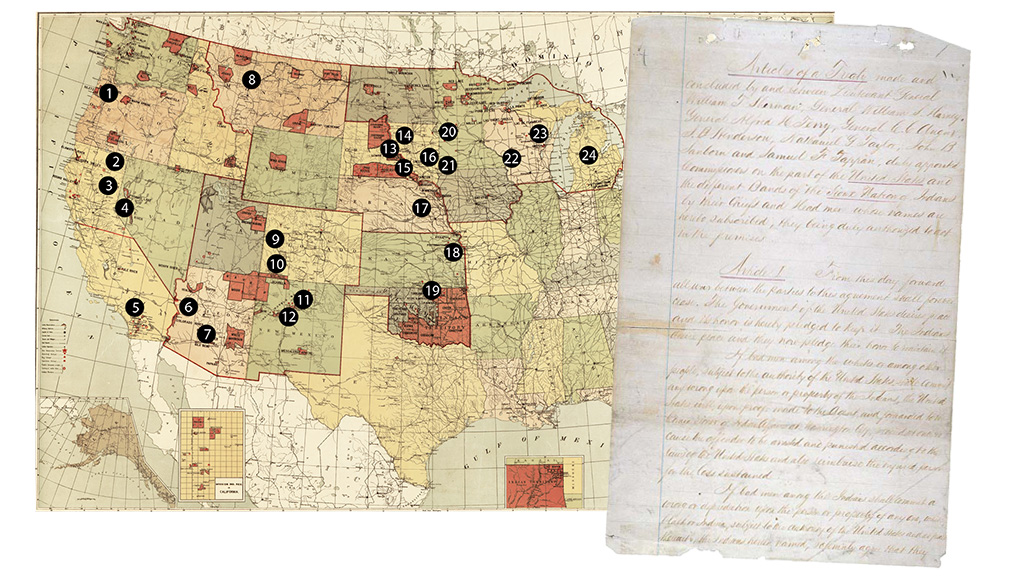 What is it like to live across borders and in more than one space? 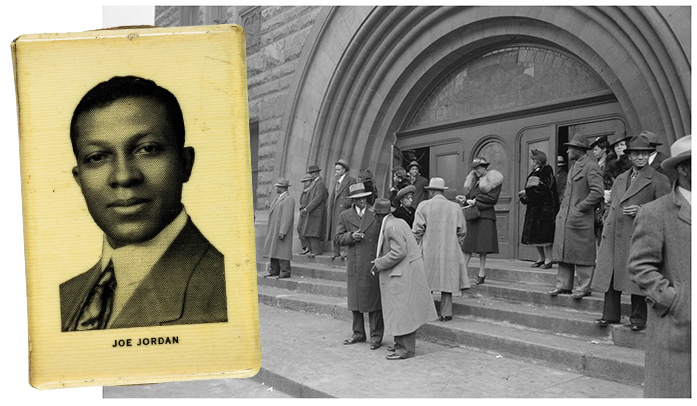 What happens to a community when borders are created?

How did we become US?

Explore key concepts for teaching the history of immigration and migration.

Here you will find a number of teaching resources to help enhance your classroom activities.