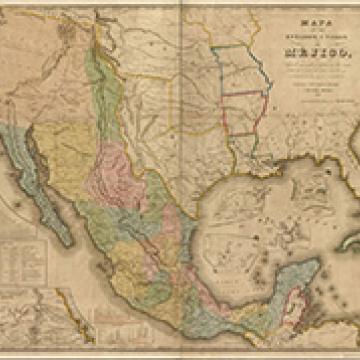 Case Study
Borders with the World
This case study focuses on the creation of our Southern border and connects students with the experiences of people who were living in the borderland region before, during, and after the Mexican-American War. 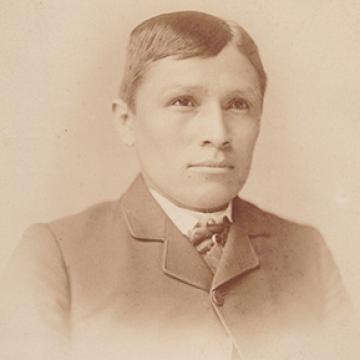 Case Study
Borders within the United States
This case study examines Indian boarding schools as cultural borderlands that tens of thousands of Native youth were forced to occupy.