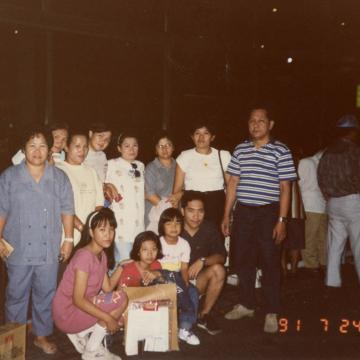 Case Study
A New America
This case study focuses on the Immigration and Nationality Act of 1965, also known as the Hart-Celler Act. 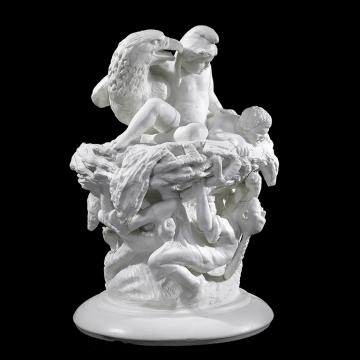 Case Study
Us vs. Them
This case study will establish what “exclusion” in immigration law looked like, particularly in the late 19th and early 20th centuries.