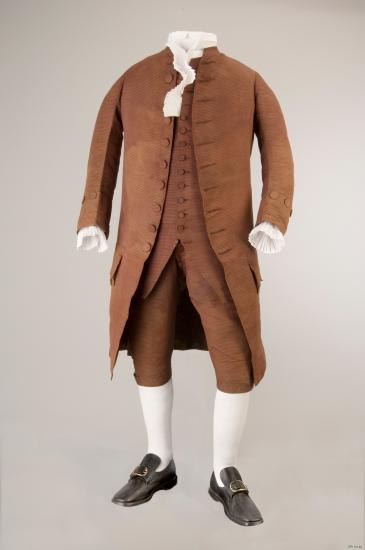 Colonial Americans were charitable long before Franklin, as were their European forbearers. However, the ways in which colonial (and later newly-independent) Americans organized their giving and understood the process of giving was unique. And that uniqueness centered on the question of hierarchy. In the decades before Franklin and his peers, charity typically flowed from the top down—from church organizers and community leaders who gathered and administered funds and services. 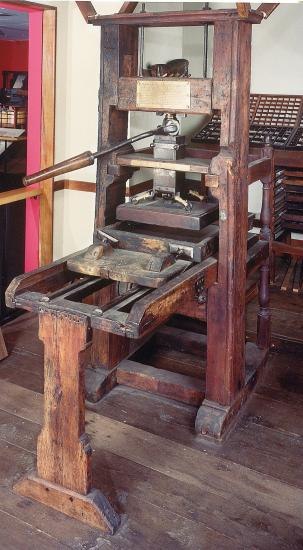 From the 1730s through the 1750s, as Franklin matured and gained both success and an audience in his adopted home of Philadelphia, he applied what was essentially the same question over and over again: why shouldn't everyday people organize to create organizations and structures that benefited them, rather than rely on systems of patronage and largess from above? When Franklin applied that question to the pursuit of knowledge, the answer emerged for a subscription-based library, in which financial resources were pooled for the common good of buying books that could then be lent to subscribers. When applied to public safety, the idea of a volunteer fire company emerged. Franklin was also cannily aware that small donations might not stretch far enough and looked for ways to marry the two systems, linking everyday contributions with larger commitments from traditional, top-down institutions like the legislature. Thus when his basic question of the common good was applied to public health, a public-private partnership for a new Philadelphia hospital was born. 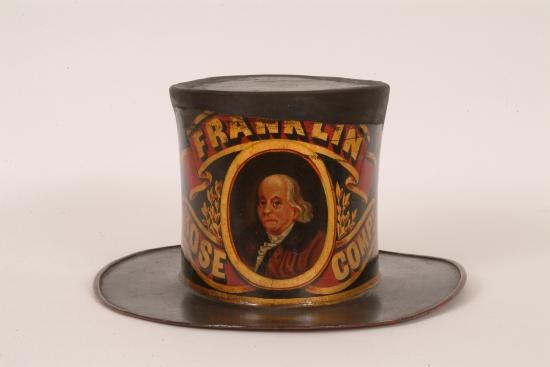