The strangest object in the Photographic History Collection

Most people wouldn't expect to find a .36 caliber pistol in the nation's Photographic History Collection. Frankly, neither did I. But in the summer of 2007, when I began working as an intern at the National Museum of American History, I stumbled upon just that—a Civil War-era Colt revolver alongside boxes of photographs by Mathew Brady and Ansel Adams. It may seem an unlikely match, but the stewardship of the gun within the Photographic History Collection says a lot about the deep and multi-faceted American story that this Museum is privileged to tell. 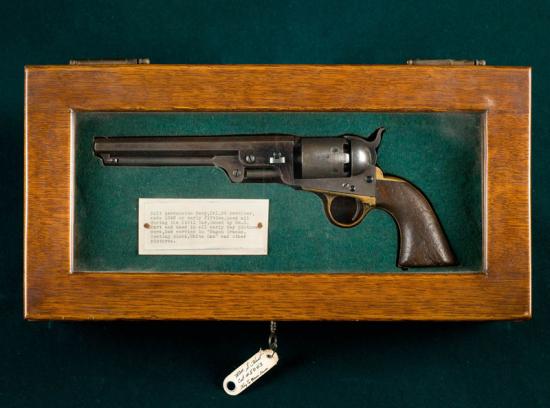 The gun belonged to William S. Hart, one of the most famous Western actors of the silent film era. Long before Clint Eastwood and John Wayne became stars playing gritty cowboys and gunmen in the Old West, "Two Gun" Bill Hart helped to define the Western genre. Hart was a classically-trained actor with an obsession about the people and legends of the American West. In the 1910s, when he was already middle-aged, Hart left the stage to try out for movie roles as a gunslinger and quickly found success. Although the Western had been a popular movie genre since Edwin S. Porter's groundbreaking 1903 film The Great Train Robbery, Hart thought that most of these productions were inauthentic and overly flashy. He quickly gained a reputation for playing gritty, realistic, and moral lawmen, and took pride in his historically accurate costumes. Hart would usually brandish his two Colt 1851 Navy Revolvers, for which he earned his nickname. 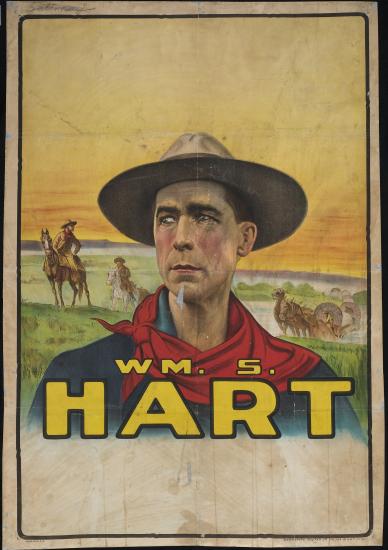 The six-chamber Navy Revolver, ironically, had been used primarily by armies on land. The gun got its name from the engraving on its revolving cylinder, which shows the 1843 Battle of Campeche, in which the navy of the Texas Republic broke the Mexican blockade of that city. It was also used by private individuals and was one of the most popular guns of the mid-19th century. The revolver fired so accurately that it became the handgun of choice for lawman “Wild Bill” Hickock and Confederate General Robert E. Lee, among others.

Hart's two guns were used in the majority of his 77 films, during a career that spanned two decades. He was one of the nation's most popular and profitable movie stars in the late 1910s and 1920s, when he made the then-unbelievable sum of $150,000 per picture. However, like many other silent film stars, Bill Hart's star faded in the transition to "talkies." Hart felt that Hollywood no longer had a place for him after he completed Tumbleweeds, his last film, in 1925. New cowboy stars like Tom Mix and Will Rogers emphasized fast action, horse tricks, and singing over Hart's preferred style of complex and well-paced morality tales, and so he retired to his ranch outside Los Angeles. 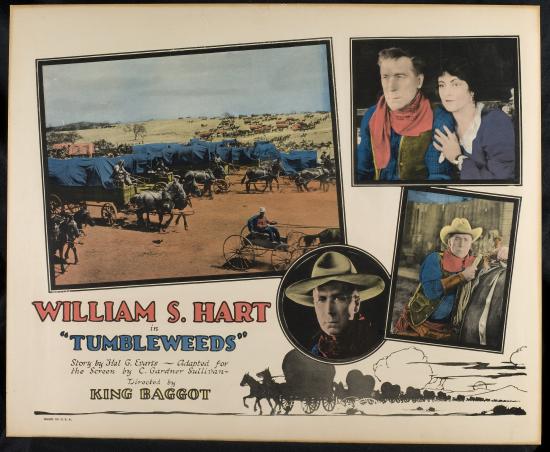 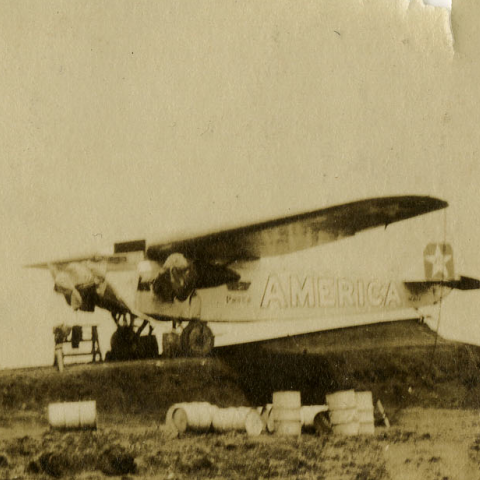 Admiral Byrd's "America" landed on my desk
Ya just never know what you will be offered at the National Museum of American History!A few weeks ago, I accepted a small collection of...