As Hispanic Heritage Month comes to a close on October 15, I am reminded of a recent conversation I had with my old friend Dr. José (Joe) V. Martinez. Joe has worked for over three decades at the Department of Energy, and is now as a senior science advisor in the department’s Office of Science. Joe hails from Arizona, earned his Ph.D. from Oregon State University, and completed postdoctoral work at Cornell University. As he rose through the U.S. higher-education system, he “couldn’t help noticing how few Hispanics there are in the sciences and engineering.” This led to a lifelong commitment to opening up opportunities in those fields for Latinos and other minorities. Among his many notable achievements in this area, Joe was a founder and past president of SACNAS, the Society for the Advancement of Chicanos and Native Americans in Science. 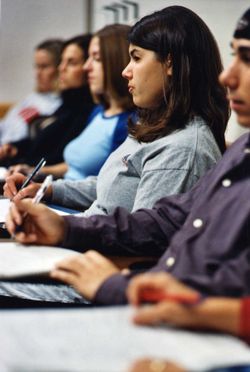 The problems he faced were stark, as revealed by data from the U.S. census. Hispanics, according to the U.S. Census Bureau, are the fastest-growing and already the largest minority population. Yet only 13 percent of the Hispanic population age twenty-five and older currently hold a bachelor’s degree or higher. Of those degrees, only small percentages—5 to 8—are in science or technical fields. Only 2 percent of U.S. Hispanics work in STEM (Science, Technology, Engineering, and Mathematics)-related jobs, compared to 5 percent of the total U.S. population.

Despite these numbers, Joe Martinez remains optimistic. Well-meaning people can make all the difference, he believes. Early on he appreciated that mentors and positive role models were critical to developing a scientific career, and he detects a similar attitude among other Hispanics who have made successful careers in science, technology, and medicine.

Take the case of astronaut José Hernández, who started out as a migrant worker, spending much of his childhood traveling with his family between Mexico and Stockton, California. His inspiration was Franklin Chang-Díaz, raised in Costa Rica and the first Hispanic American to travel in space. “I was always interested in science and engineering,” Hernandez recalls, but hearing stories about Chang-Díaz turned his gaze upward. Along the way, he earned degrees in electrical engineering and worked at the Department of Energy’s Lawrence Livermore National Laboratory, where he helped develop a digital mammography imaging system for the early detection of breast cancer. While applying to the astronaut corps, he came before a review board, where he finally met the man who inspired him in the first place, Franklin Chang-Díaz. The chain of command had become a chain of inspiration.

Bringing the untapped wealth of Hispanic American talent to the center of American engineering and innovation, where it both belongs and needs to be, is crucial to America’s future competitiveness and innovation. Out of the ranks of Hispanic scientists and engineers, of course, will come many of the nation’s future inventors. 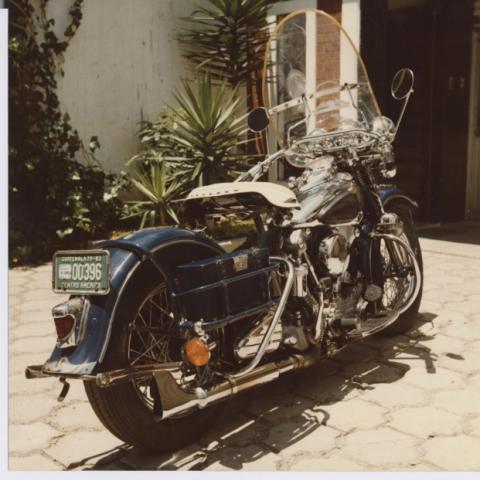 Making sense of our Harley-Davidson with Guatemalan connections
In museums, it's common for a single artifact to tell many diverse stories, far beyond the scope of any one exhibition. Christine Miranda,... 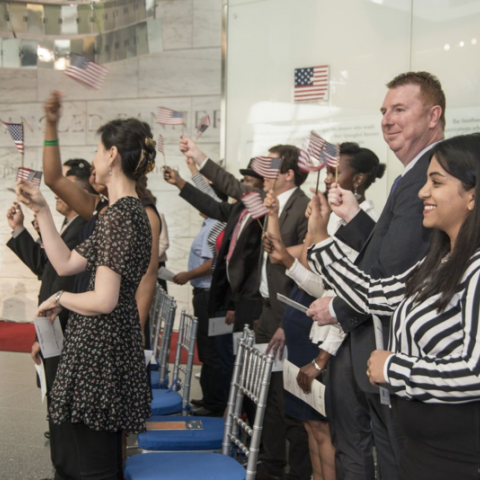