10 years after the world was going to end

I suppose the first question should be: what’s an old New York State license plate doing in the museum’s computer collection? The second should be: what on earth does “IMY2KC” mean? I’ll give you a hint. This was a big worry for many at the turn of the millennium. That’s right, this license plate message stands for “I’m Y2K compliant.”

By the mid-1990s, the computer industry was facing an impending and serious problem caused by the common coding practice of abbreviating the four digits of year dates to just the last two. The concern was that when the year changed from 1999 to 2000, computers would malfunction since “00” does not numerically follow “99.”

One of the main computer languages effected was COBOL, which had been favored by business and government for decades. (In an interesting side note, 2010 marks the 50th anniversary of COBOL’s development. The museum has many artifacts relating to this event, including a printout from the computer language’s first successful test run. Also see our Computer Oral History Collection and Grace Murray Hopper Collection for more on the subject.) That meant that the Y2K problem not only was widespread, but could also have potentially devastating results as government and financial institution computers crashed.

Seems like an easily avoidable problem, doesn’t it? Surely those early computer programmers would be aware that someday the year would no longer start with a 19? But they had a very good reason for using this shortcut. Computer memory was extremely limited in the early days of computers. Computers today are, quite literally, millions of times more powerful. During the 1950s and 60s, composing the year with only two digits would save valuable space. 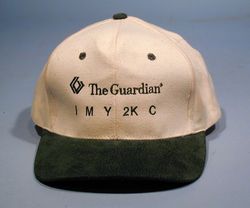 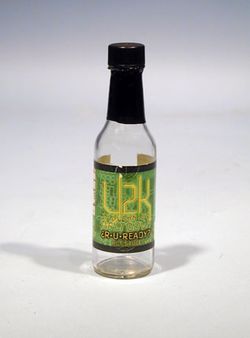 As the “Millennium Bug” gained media attention, businesses used the hype to market everything from baseball caps to hot sauce. Ironically, the public hype about Y2K occurred after most of the problematic code had been fixed. Though most people in information technology were confident that the issue had been solved, the implications were scary for lay people who were only beginning to realize how much computers had become part of their everyday lives.

Today, computers are even more critical part of our lives than they were ten years ago. Our cell phones are now “smart” with the ability to carry out many of the same functions our computers do. We take our iPods (which were first launched in 2001) everywhere we go. Our favorite television programs are now available online.

You might even say that computers did bring an end to the world as we knew it back in 1999, just in a totally different (and far less devastating) way than anyone could have anticipated. They have changed the way we live, work, and amuse ourselves and they will continue to do so in the new decade.