An Idle Record of an Idle Summer

Ah, the joy to be savored in a relaxed, idle summer evening—ice-cold lemonade in hand, the condensation dripping off your glass, fireflies blinking in the humid dusk. In all the scheduling and running around we do, it seems there could be no greater plan for a summer day than to have no plan at all. We tend think of our hectic pace as a modern-world ill, but within the museum’s Photographic History Collection is an incredible album from 1909 that shows we actually have much more in common with the ailments and summer-time antidotes from a century-old Americana than we might otherwise assume. 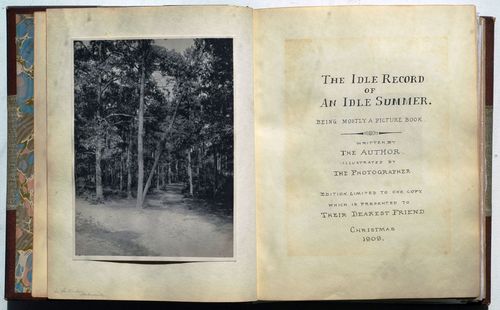 Title page of An Idle Record of an Idle Summer.

Indeed, this leather-bound album, An Idle Record of an Idle Summer, documents a summer spent relaxing. Creating it, however, was no idle feat. Those who have put together a journal or album know the time and effort it takes to do so. An Idle Record is a lengthy, handwritten personal account of a vacation spent in and around Atlantic City, New Jersey, illustrated with 232 platinum photographs of various sizes that are pasted in the pages. The photographs often depict the exact scene the author describes in writing. A husband-and-wife team who coyly hid their identity and called themselves “The Culprits” created the album. The wife was the (often humorous and always intelligent) author while the husband functioned as the dedicated and talented amateur photographer. I use the word amateur here in the true meaning of the word. His prints show that he loved the medium and chose to develop and craft his own negatives and prints instead of sending them off to Kodak, which by then had whipped the world into a photographic frenzy with manufactured printing and developing. He uses platinum as a light-sensitive agent in his prints instead of the more commonly used silver. 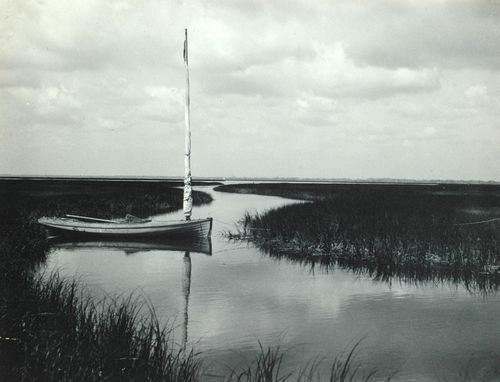 “Twilight on the Meadows” 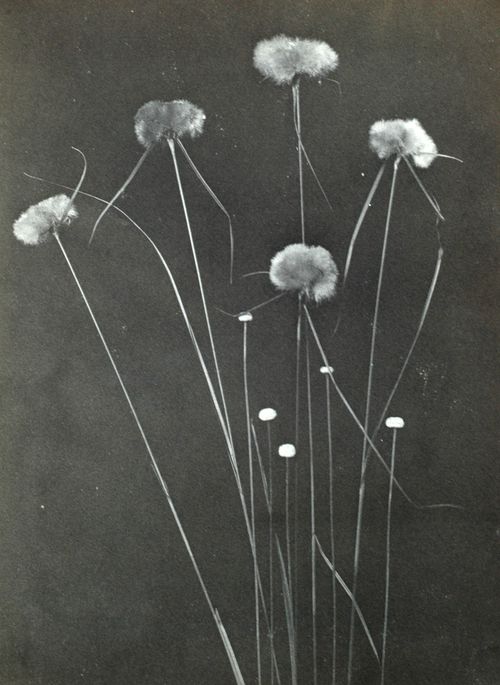 "A Study of Pipewort and Pussy-toes"

As I read through the album, transcribing it in hopes of publishing the story for easy access, I was delighted to find myself relating to many of the author’s century-old musings. A few of her grievances stood out as especially relevant to modern social issues. For example, in one passage “The Culprits” visit a country farmer. Their complaint is that his farm fresh eggs and butter are twice the city store prices, precisely the major issue people have today with eating local, organic food. Who knew this concern is more than a century old! The author nicknames the farmer “Three Days Gathering”. Apparently the farmer justified his prices by repeating, “Three days’ gathering, three days’ gathering”, meaning his bounty took three days to produce. 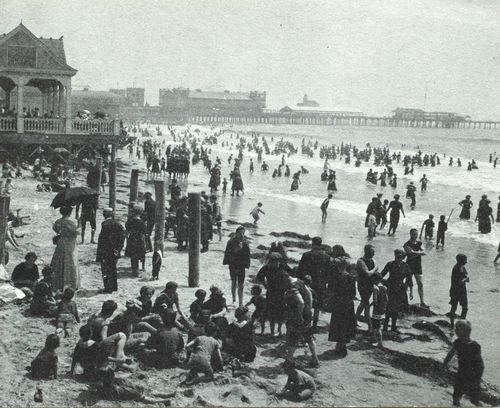 “A Crowded Beach in Atlantic City” 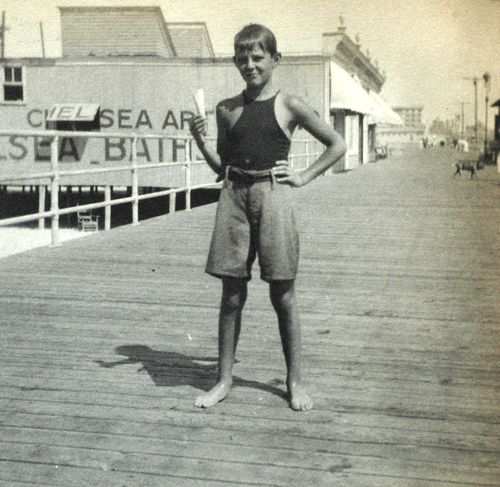 “Ice Cream on the Boardwalk” 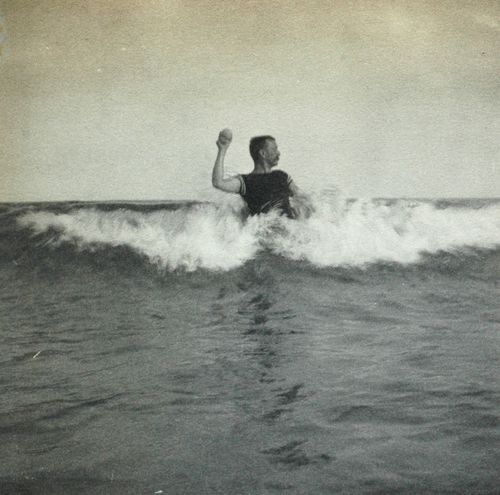 The author also laments the loss of her favorite “flower-hunting” bogs and forests to the proliferation of the automobile and what she sees as the overdevelopment of “building lots” and “Land Improvement Associations”. Imagine what she would think of Atlantic City, its environs, and traffic today if she thought it was overdeveloped in 1909!

There are other light-hearted observations and pastimes “The Culprits” participate in that are still a part of our idle summers. They take in a Phillies vs St. Louis baseball game, stroll the boardwalk, eat a quickly melting ice cream cone, critique passersby, and constantly complain that the weatherman is always wrong. Even in our fast-paced world, some things never change.

Andrea Hackman is a project assistant in the Photographic History Collection at the National Museum of American History.