A brief history of AZT 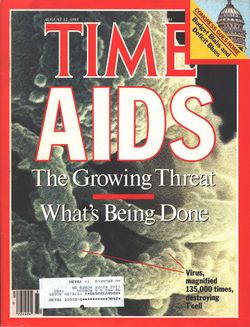 Editor’s note: The museum is planning a special display of artifacts to go on view in 2011, commemorating the 30th anniversary of the first reports of HIV/AIDS. The museum's medical sciences collection includes artifacts such as a panel from the AIDS Memorial Quilt, an HIV test kit, anti-viral drugs, prevention posters, and red awareness ribbons.

While researching the big events in 20th century medical history for a timeline the museum is putting together, I found that the drug AZT and the HIV/AIDS epidemic are topics that especially interest me.

AZT, also called Zidovudine (ZVD) and Retrovir, was the first approved HIV/AIDS drug. It is a reverse transcriptase inhibitor. This type of medicine stops the reproduction of DNA and reduces the amount of the virus in the blood (the viral load). 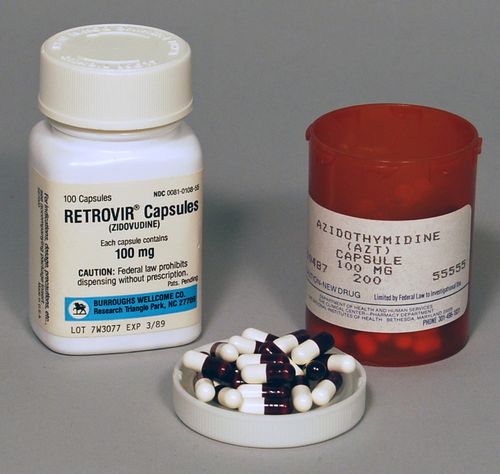 AZT samples in the museum’s collections

AZT was approved by the FDA on March 19, 1987. It was approved in record time with only one trial on humans instead of the standard three and that trial was stopped after nineteen weeks. The study was stopped because the patients on the placebo were dying faster and the need for a treatment outweighed the need for full testing.

AZT is a controversial drug. For example, some physicians say that a patient can start taking AZT at any time. Some say the threshold is five hundred CD4 cells (T-cells) or below. Others say never take AZT. AZT is also used to reduce the transmission from mother to child during pregnancy and labor. The pro side says it reduces transmission; the con side says it may cause birth defects. Another issue is whether it makes symptoms worse. The medicine can prolong life but it might also kill healthy cells. There are stories of children dying from AZT.

Would you take a kid out of their home because someone is not giving them their meds? What if you are a mother who already had one child whom you believed had died from the drug’s effects— would you give another child the drug or risk have her/him removed from the family? These are questions Valerie Emerson brought upin her 1998 custody battle. This court case was about a mother’s right to keep her kid although she did not give prescribed meds. It was considered child abuse. She won her case.

Editor’s Note: You can find more information on the history of HIV/AIDS around the Web: 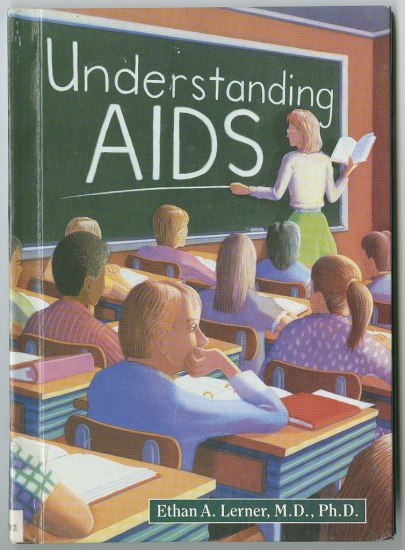 Meecha Corbett is an intern in the Division of Medicine and Science at the National Museum of American History. 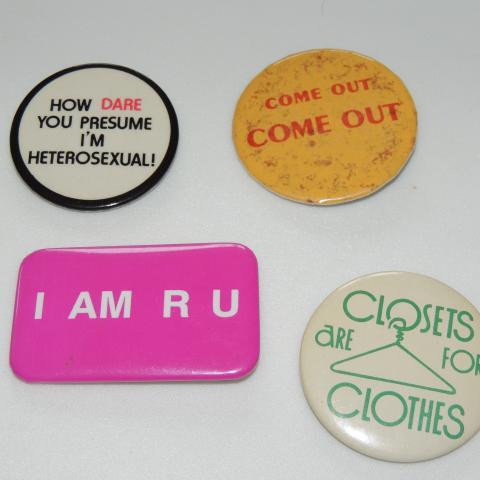 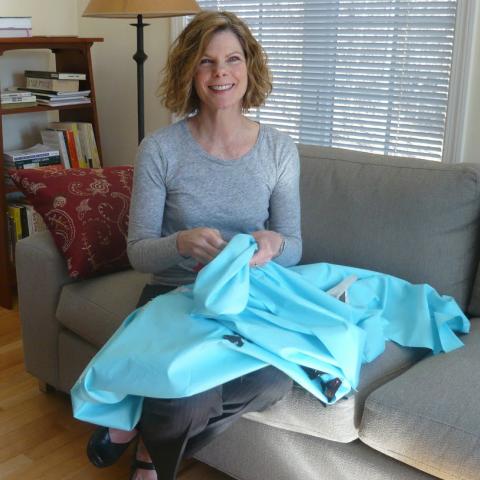 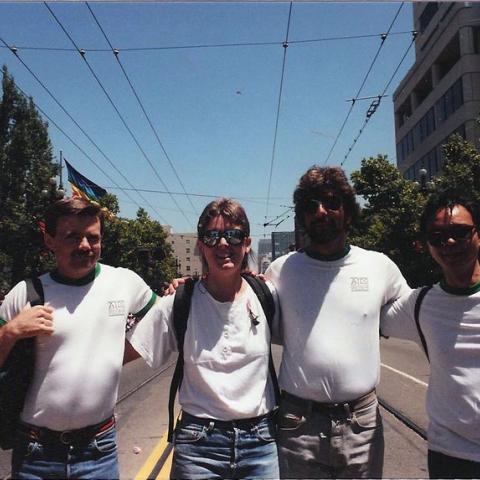 Interview: "Teaching AIDS" in the early 1980s
Editor’s Note: This is the second post in a series exploring the 30th anniversary of HIV and AIDS. Beginning on June 3, the National Museum...