“You ought to see the scene of the wounded arriving at the landing here foot of Sixth street, at night. Two boat loads came about half-past seven last night. A little after eight it rain’d a long and violent shower. The poor, pale, helpless soldiers had been debark’d, and lay around on the wharf and neighborhood anywhere. The rain was, probably, grateful to them; at any rate they were exposed to it. The few torches light up the spectacle. All around—on the wharf, on the ground, out on side places—the men are lying on blankets, old quilts, &c., with bloody rags bound round heads, arms, and legs.”

—Walt Whitman, May,1863, from Memoranda During the War

On a bright and breezy afternoon last week, I walked with colleagues down to the piers near the base of Sixth Street in Southwest Washington, D.C. I was looking for the place where Whitman’s wounded lay–a place I had often read about in the past year as I developed a small exhibit about a woman who served as a nurse in one of Washington’s Civil War hospitals. 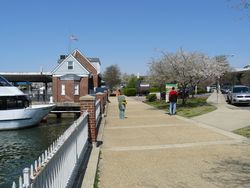 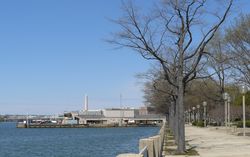 During the war, Washington’s busy wharves were the focal point for moving people and supplies into and out of the city. Here the wounded from the Virginia battlefields were off-loaded from steamboats to await transport to the city’s many hospitals. The most severe cases were taken to the nearest – Armory Square Hospital—about ten blocks north on Seventh Street where it crossed the National Mall. Amanda Akin, the subject of my exhibit, worked as a nurse there, and Whitman often visited, bringing treats and comfort to the soldiers. Akin did not care for him and pronounced a letter that he wrote both “ludicrous” and “incoherent.” They both left published accounts of their war experiences: Whitman in Memoranda During the War and Akin in The Lady Nurse of Ward E. 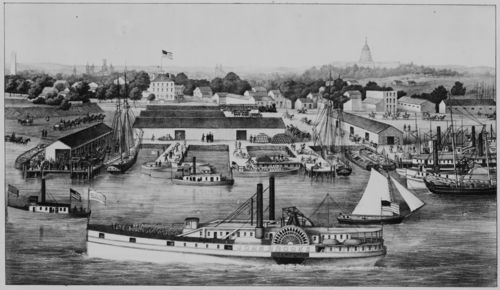 The wharves are at site #12 on the DC Heritage trail, River Farms to Urban Towers: Southwest Heritage Trail, and a sign commemorates the spot. 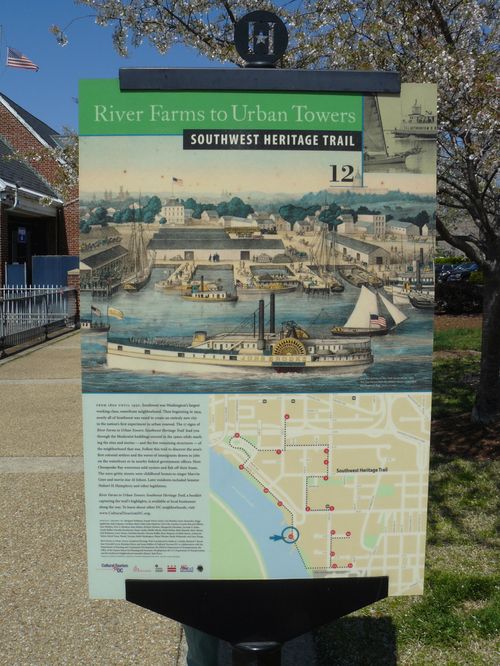 There are still two good sized piers here—one for the District Harbor Patrol and one for tourist cruises – with a marina and restaurants nearby. On this particular workday afternoon the pleasure boats are mostly moored and the area is quite deserted. Whitman’s scene of enormous suffering is obliterated by the sun and the blossoms and the passage of so many years. But the words of Whitman, Akin, and others who experienced the war first hand are still available to us and provide a glimpse into the unimaginable past. 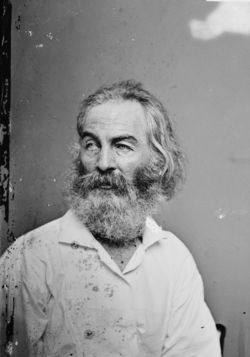 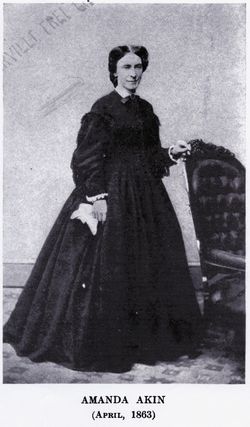