September 11 and the Transportation Security Administration

Kenneth W. Johnson met his fiancé while working at the Pentagon. On September 11, 2001 they drove in to the office together. Here is his story:

That morning, I had to leave the building, but as soon as I heard about the attacks at the World Trade Center, I headed straight back to my office. I got back just as the Pentagon was attacked……

Being an Army Trained Combat Lifesaver, I immediately ran toward the destruction – as so many of us did. Rendering emergency first aid, carrying casualties, everything and anything to help in this disaster is what we did. For 22 straight hours, we did whatever we could on that Helipad. A little after 7 a.m., the next morning, I went home.

My Soul mate, Molly Lou McKenzie, would not be coming home. She, like most of the Army Budget Office, took a direct hit during the attack.

I stayed on at the Pentagon until 2008 when I had the opportunity to come to TSA. It seemed “fitting” for me to come here. To at least do my part to ensure no other person has to feel the loss of a Mother or a Father, a Brother or a Sister, a Son or a Daughter – or a fiancée……

This September, Americans everywhere will reflect on the events of a Tuesday morning a decade ago; a day which forever changed our country. However as we do this, many people are unaware of the history of the Transportation Security Administration (TSA) and the reasons for its creation. 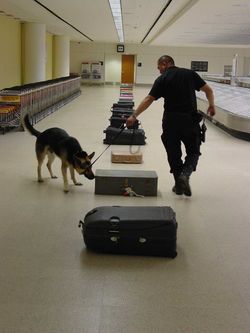 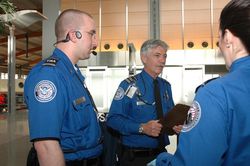 The truth is that TSA has been, and will forever be, intimately linked to the events of September 11. The agency was created on November 19, 2001, shortly after the attacks, when the Aviation and Transportation Security Act (ATSA) was signed into law by President George W. Bush. This landmark legislation authorized the creation of a new federal government agency specifically designed to strengthen the security of the nation’s transportation systems while also ensuring the free movement of people and commerce.

In short, TSA was built in direct response to September 11 and to help prevent a similar attack in the future. By the end of 2002, TSA had hired, trained, and deployed nearly 60,000 employees. They included doctors, lawyers, business owners, veterans, recent graduates, retirees, and countless other groups of Americans who together assumed responsibility for security at over 400 of the nation’s airports. This effort constituted the largest mobilization of the federal government since WWII. 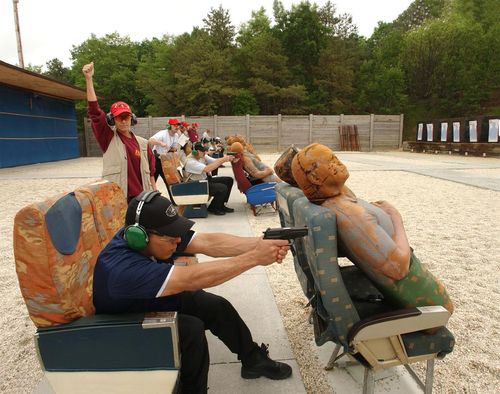 TSA’s history is brief but rich and instructive. We are honored that the National Museum of American History is continuing to document September 11 and the role of the TSA.

Several artifacts illustrating this history will become part of the National September 11 Collection at the museum today. They include original TSA uniforms, a firearm carried by a Federal Air Marshal on missions, numerous training items, and various pieces of aviation security technology. 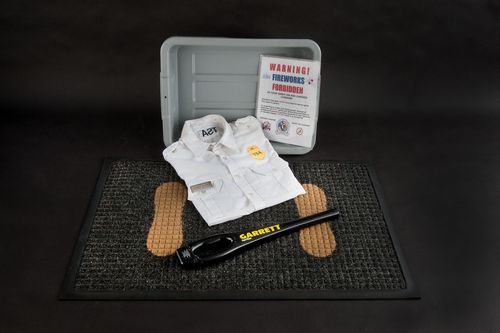 Artifacts donated by TSA to the National Museum of American History

Each item tells a unique story. For example, one of the donated uniforms originally belonged to Terry Briggs. Briggs joined the TSA in March 2002 as one of the first 300 federal security screeners to be hired, trained, and deployed by the agency. His uniform was first worn in April 2002 at Baltimore Washington International (BWI), the first airport federalized by the TSA. The sleeve bears the original TSA seal (featuring nine stars and eleven stripes representing September 11). Briggs’s original nametag is still pinned above the chest pocket. The shirt shows obvious evidence of wear, a reminder of the hard work and professionalism displayed by screeners such as Briggs in those days immediately following September 11. Briggs displays this same dedication today as he continues to work for the agency as a Behavior Detection Officer (BDO) at Tampa International Airport. 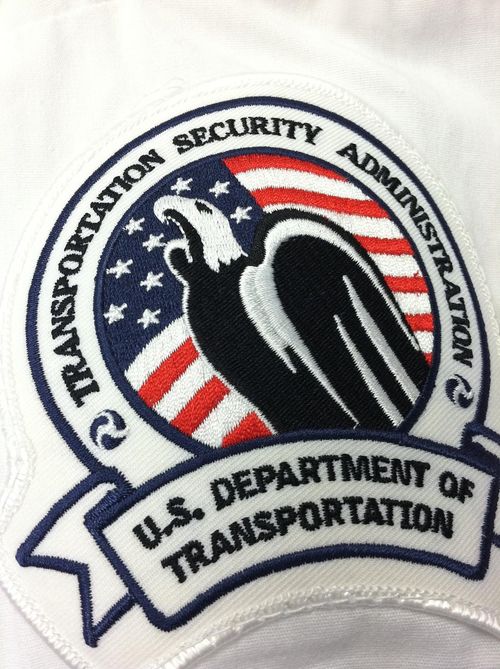 As part of the museum’s commemoration of the 10th anniversary of September 11, several TSA artifacts will be on view in a special September 11: Remembrance and Reflection display (September 3-11, 2011).

Visit the TSA blog to learn more about the agency or to read Kenneth Johnson’s complete September 11 story.

Michael P.C. Smith is a historian for the Transportation Security Administration.