Moving Beyond Earth: Innovations in Space

Editor's note: Listen to Matthew Hersch discuss the history behind the development of the space suit. From early high altitude suits, to women’s foundation garments and depictions in popular culture, Hersch covers the amazing story behind one of space exploration’s most important inventions. 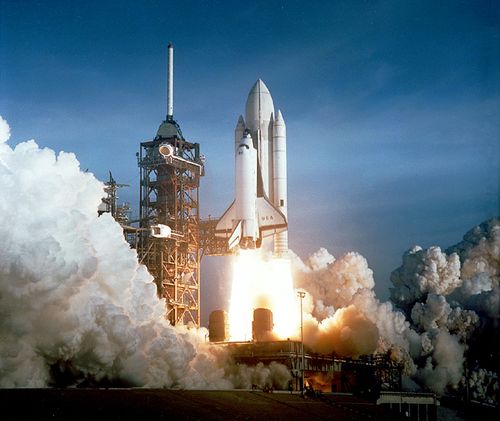 1981, The Space Shuttle program begins with the launch of Columbia, STS-1. Courtesy of NASA.

The task of this gathering is to consider the nature of invention and innovation in space. We, in general, have the belief that the technologies used to engage in spaceflight are by definition innovative. This may be true at some level, but the relationships between technological innovation; various space institutions; innovative concepts, practices, or organizations; and the people associated with each are intrinsically complex. Essentially nonlinear, these relationships allow innovation to take place, no doubt, but there does not seem to be a way to guarantee it. Those who seek to command innovation find that changes in inputs to various aspects of the systems, themselves designed to yield innovative alterations, do not necessarily ensure proportionate positive developments in output. It is non-linearity writ large. 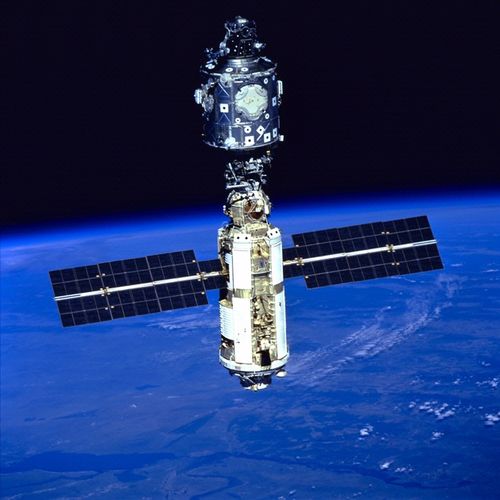 I find such discussions invigorating, and the symposium promises to bring together a range of thinkers about the subject to explore various aspect of space-technology innovation. Engineers such as Larry Williams of SpaceX, Haym Benaroya from Rutgers University, and Pablo de León from the University of North Dakota will offer discussions of some of the vexing questions we have about reaching into space and living and working there once we go there to stay. Historians such as Michael Neufeld of the National Air and Space Museum, Amy Foster of the University of Central Florida, and Matthew Hersch of the University of Pennsylvania unravel the complexity of past space efforts to help illuminate the present. And such policy leaders as scientist and astronaut Tom Jones and American University professor Howard McCurdy chart the course of future endeavors to reach beyond this planet to the larger cosmos. 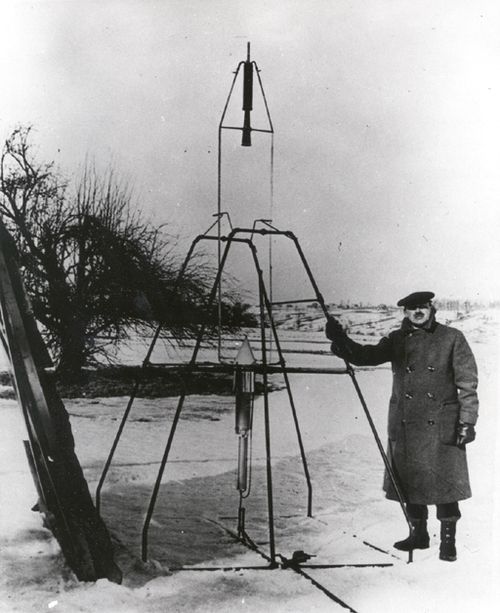 These are just a few of the highlights of the symposium; it promises to be a rousing time, with keen observations and provocative perspectives on the past, present, and future of humanity of space. A full list of symposium sessions and times is available on the Lemelson Center’s website. Come one, come all!

Roger D. Launius is senior curator in the Division of Space History at the Smithsonian’s National Air and Space Museum.