Editor’s Note: Yesterday we learned that trailblazing comedian Phyllis Diller passed away at age 95. Diller was known for breaking the gender barrier in stand-up comedy, her zany housewife persona, and her uproarious cackle, which you can hear in this video. In this post, Curator Dwight Blocker Bowers remembers collecting items from Diller’s home and reflects on her legacy.

Curators at the National Museum of American History began working with Phyllis Diller in 2003 when we received a letter that she had sent to the office of the Smithsonian’s Secretary. The letter offered a donation of objects from her long career in stand-up comedy, and with it came a resume that she included so that we, as she said, "would know who I am." 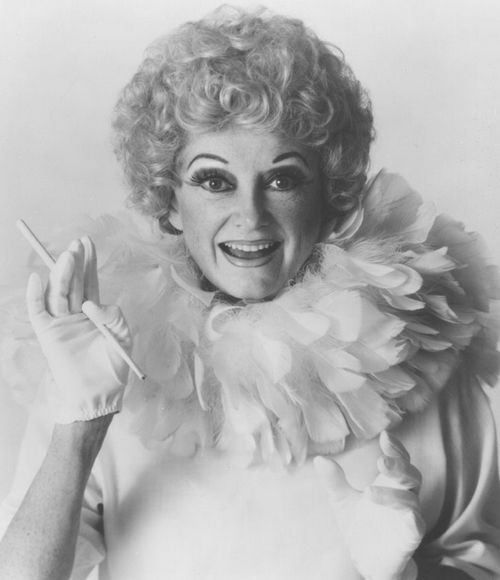 Comedian Phyllis Diller in the 1960s

We immediately realized that her offer was a boon to the museum's entertainment collections and I set about scheduling a visit with her. Months later, I had the golden opportunity to visit her in her home in Brentwood, California, to view her collection. She greeted me at the door of her mansion and warmly beckoned to me to come in. At once, I was amazed at how birdlike and dainty she was, and not at all like her raucous, larger-than-life on-stage persona, all the while teetering on impossibly high heels. 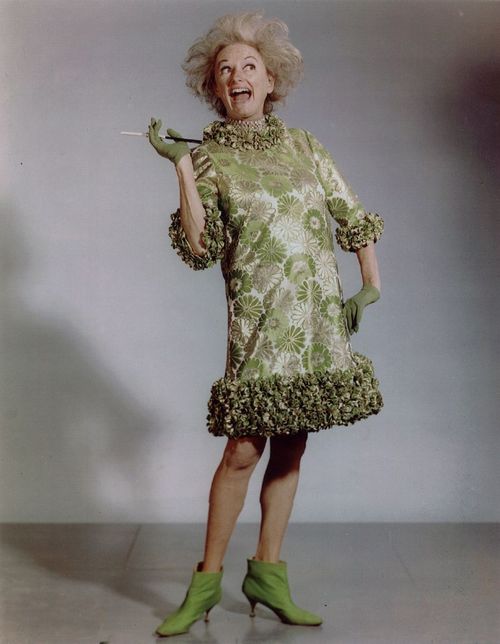 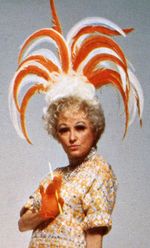 She led me to a garden room with a large window at the end of her entrance hall where she had assembled a bountiful collection of her costumes on an aluminum garment rack, appealing to me, "Take what you want. It may not be here if you come back." The costumes on the rack included a green and gold lamé dress with outrageous op-art flowers in its pattern that she wore on a USO tour to Vietnam where she appeared with her mentor, Bob Hope. Accompanying this wild outfit was a cellophane package containing a pair of beaded wrist-length, sage-colored gloves, a pair of green-and-gold fabric-covered short boots, and a green bejeweled cigarette with prop cigarette. "Always say the cigarette was wood because I never smoked," she instructed.

The garment rack held many other costumes, including the scarlet red ball gown she wore when she appeared on Broadway in Hello, Dolly! in 1969 and the heavy silver-beaded white dress and even the even heavier robins' egg blue coat trimmed in white fur and faux jewels that she donned when she played concert piano dates with symphony orchestras across the country ("I billed myself as Illya Dillya," she chortled). With her concert attire were a pair of opera gloves: one elbow length, the other a yard long. "I could get fifteen minutes' worth of laughs removing that glove," she wryly observed. She also had put out red leather-bound copies of a script for her short-lived but riotously funny (at least to me) 1960's television series, The Pruitts of Southampton, and her 1967 film, Did You Hear the One About the Traveling Saleslady?

This was followed by a brief stop in her kitchen, flamboyantly decorated in flaming red. She paused at a cabinet door. Opening it, she showed me on the back of the cabinet door a handwritten list bearing the names of fellow comedians, from Bob Hope to Drew Carey, who hailed from her home state of Ohio. "A lot of funny people from Ohio," she casually remarked. 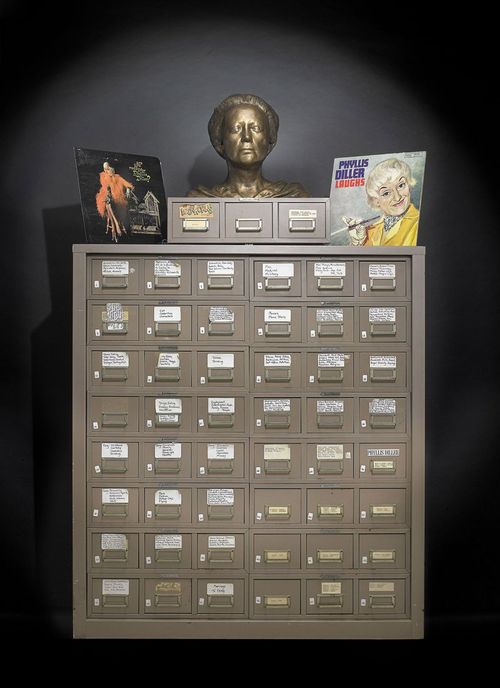 Diller's Gag File has forty-eight file drawers containing more than 50,000 index cards, each bearing a typewritten joke that was used in her act.

Miss Diller then led me upstairs to her wig room, where I selected an unruly mane that she pronounced a fright wig. But the pièce de résistance resided in an adjacent room. It was a large Steelmaster filing cabinet containing 48 drawers holding over 50,000 index cards, each of which held a joke that she used during her years as a stand-up comic. She called it her "gag file." Several years later, in 2011, the gag file was the centerpiece of a biographical exhibition presented at the museum called Have You Heard the One About…? Featured in the display was a video of Miss Diller doing her stand-up routines. Her trademark, infectious laugh greeted visitors as they entered the gallery.

And what was it that made Phyllis Diller such a vital presence in the history of American comedy? She was a unique trailblazer, charging at the gender barriers that previously had existed in stand-up comedy, a field dominated by men. Dressed in outlandish garb and wildly unkempt hair, she delivered her self-deprecating gags, punctuated by her shrieking laugh, which debunked the idealization of women as wives, mothers, and homemakers. In doing so, her humor treated themes remarkably similar to the perspectives of the burgeoning feminist movement of the 1950s and 1960s. She established a comedy tradition that inspired a generation of female comics/satirists, including exemplars as diverse as Roseanne Barr, Lily Tomlin, Joan Rivers, Whoopi Goldberg, Margaret Cho, and Ellen DeGeneres.

Posted in From the Collections, Women's History, Film & Television 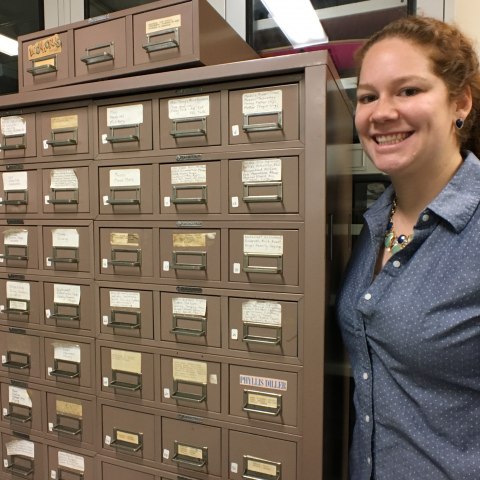 Up close and personal with Phyllis Diller's gag file
This is the second post in the series. If you missed the previous post introducing the large file in which comedian Phyllis Diller... 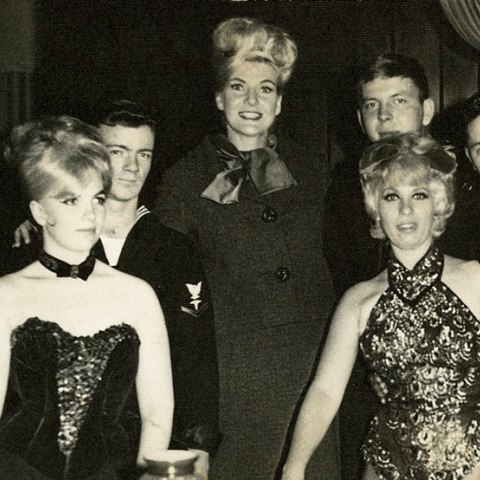 Burlesque for skyscrapers
Irene Siewert was born in a small town in Alberta, Canada, in 1925. Siewert looked just like any other little girl until she hit 13, when...