Aloha and farewell to the Honorable Senator Daniel K. Inouye

Editor's note: Curatorial Assistant Noriko Sanefuji reflects on the life of Senator Daniel K. Inouye, who passed away on December 17, 2012, and the impact he made on this museum.

Like many, we at the National Museum of American History mourn the loss of Senator Daniel K. Inouye. Inouye was instrumental in the creation of the National Museum of the American Indian, as well as the creation of the Smithsonian Asian Pacific American Center. He also played a significant role relating to projects at this museum. He was invited to speak on multiple occasions and was a great supporter of our work. His wife, Irene Hirano Inouye, served on the museum’s board for several years, as well. 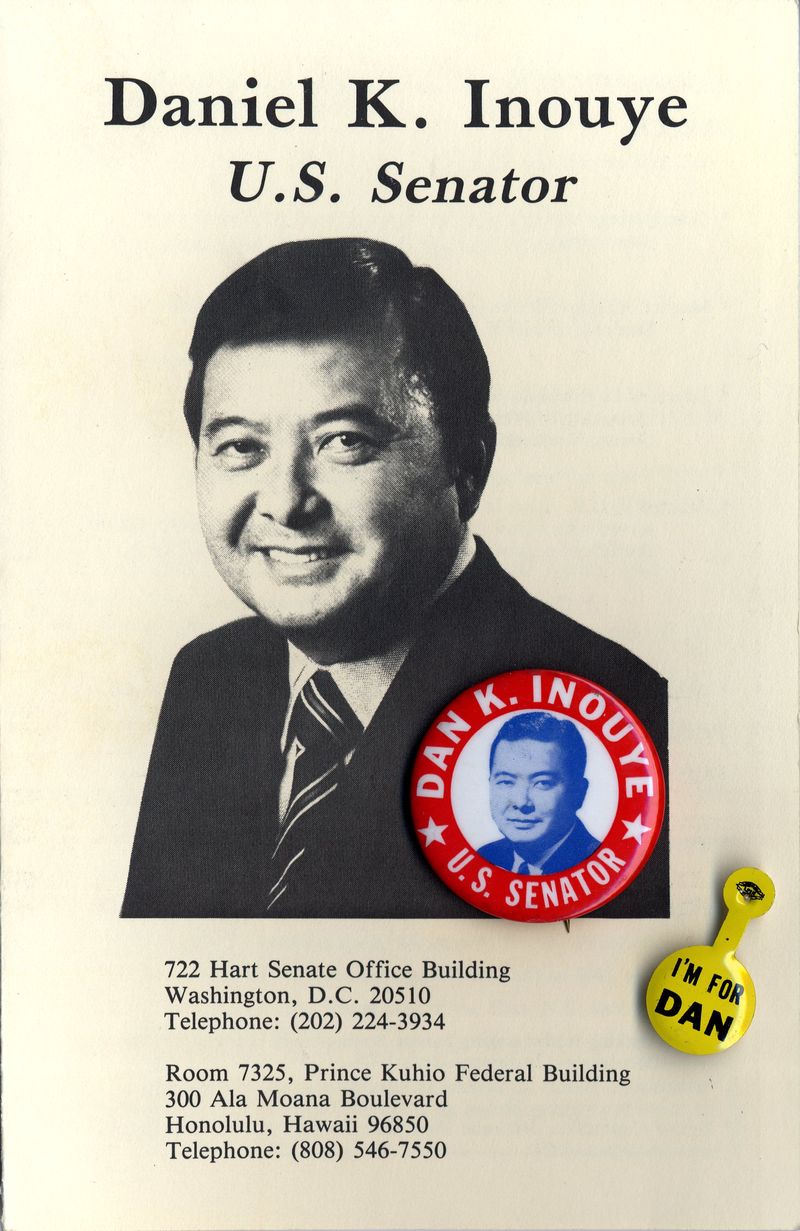 Senator Inouye was featured in our exhibition A More Perfect Union: Japanese Americans and the U.S. Constitution. It explored the period when racial prejudice and fear upset the delicate balance between the rights of the citizen and the power of the state during World War II. As a result, only two months after Pearl Harbor, close to 120,000 Japanese Americans—two-thirds of them citizens of the United States—were forced out of their homes and into detention camps established by the U.S. government. Many would spend the next three years living under armed guard, behind barbed wire. The exhibition told the story of Japanese Americans who suffered a great injustice at the hands of the government, and who have struggled ever since to ensure the rights of all citizens guaranteed by the U.S. Constitution.

Born and raised in Hawai'i, Inouye and his family were on Oahu when Pearl Harbor was attacked. Eager to enlist for military service, he was initially unable to do as a Japanese American. In a 2011 NPR interview, Inouye was quoted as saying, "The thought that I was an enemy agent not just insulted and angered me, but, like many of my colleagues, young kids, we decided we'd do something about this."

The Hawai'i Territorial Guard petitioned the president to permit Japanese Americans to fight for their country, and subsequently, Inouye enlisted in the U.S. Army. He was only 17. He served with 'E' company of the 442 Regimental Combat Team, a group consisting of Americans of Japanese ancestry (with the exception of Colonel Young-Oak Kim who is of Korean ancestry). Senator Inouye lost his arm charging a series of machine gun nests on a hill in San Terenzo, Italy, on April 21, 1945. Later in 2001, his actions during that battle earned him the Medal of Honor. 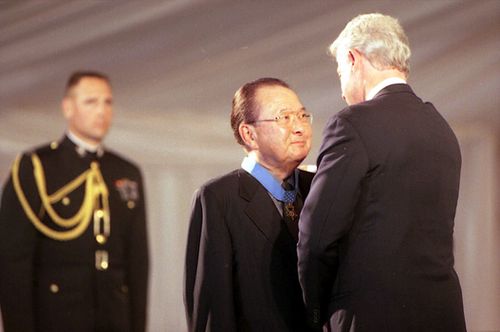 President Bill Clinton awards Senator Dan Inouye the Medal of Honor at the White house ceremony where 22 Asian American soldiers, 20 of whom were members of the combined 100/442, were honored for their service during World War II. Photograph courtesy of Jeff Tinsley.

After the war, Inouye pursed his law degree and began practice in 1953. He worked as a Deputy Prosecuting Attorney for the City and County of Honolulu. Several years later, he became Hawaii's first Japanese American Congressman elected to the United States House of Representatives on July 28, 1959. In 1964, he was elected to the United States Senate, and served the American people for rest of his life—nearly half a century.

At the ceremony at the U.S. Capitol, he made the following statement: "Seventy years ago, we were enemy aliens, but today, this great nation honors us in this special ceremony. We, gathered here this morning, are all proud Americans, and grateful to our nation for giving us the opportunity to serve our nation as loyal, patriotic citizens."

True to his own words, Hawaii's distinguished Senator, the honorable Daniel K. Inouye, grasped that opportunity to serve his constituents and his country, with unrivaled distinction and dedication.

Noriko Sanefuji is a curatorial assistant in the Division of Work and Industry at the National Museum of American History. 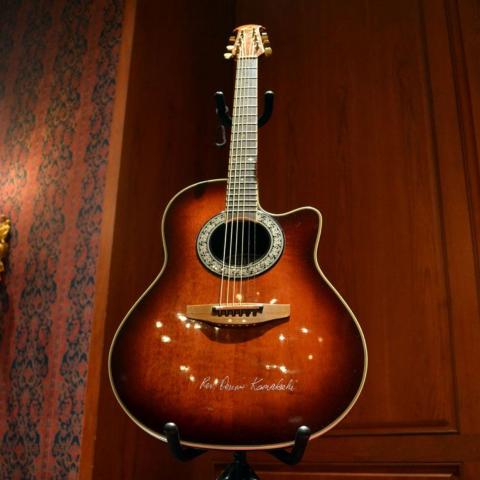