Inspired by the First Ladies exhibition, a D.C. newbie becomes a museum volunteer

Editor's note: Yuri Yoshida became a docent (volunteer that leads museum tours) after moving from Japan to Washington, D.C. Andrea Lowther, manager of visitor programs, asked Yoshida to share her story. If doing more volunteering is one of your New Year's Resolutions, you can learn more about our docent program and apply online. A version of this post is also available in Japanese. 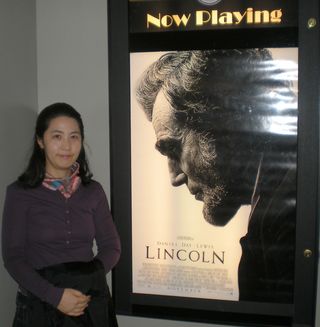 "I like to contribute my time and energy so that many people get to know such an important, attractive museum," says Yoshida.

I came to Washington, D.C., from Japan three years ago for my husband's job. I wanted to do something I could only do in D.C. What kind of city is D.C.? D.C. is the capital city of America. It has the White House, the Capitol, and is named after the first President, George Washington. The Washington monument represents Americans' respect for his service. There are many Smithsonian museums and monuments on the Mall. But I only knew a few things about them. Isn't "the Smithsonian Museum" only one building? Who was Thomas Jefferson? Why do so many visitors from all over America visit here? I wanted to know more about this city. I also prefer to think that I live in an attractive city instead of a boring city and it is deeply linked to American history. Since I have learned more about it, I've found many appealing aspects of D.C. 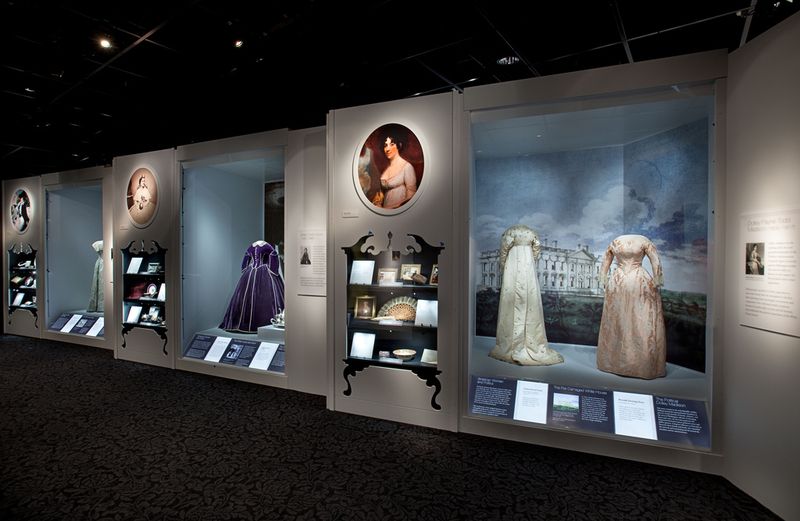 The First Ladies exhibition at the museum

Then, I came to see the First Ladies exhibition. I learned that each first lady has struggled in this position, whether she wanted to be or not when their spouse became president. They have served the difficult role that draws the world's attention, although the job doesn't come with a specific list of responsibilities.

I was impressed by the First Ladies who tried to think and act according to their beliefs. Some First Ladies wanted to get involved in politics and some wanted to keep their lives private. There is only one First Lady at a time. She might feel isolated. As a woman, a wife and a mother, she might have something to be worried about. 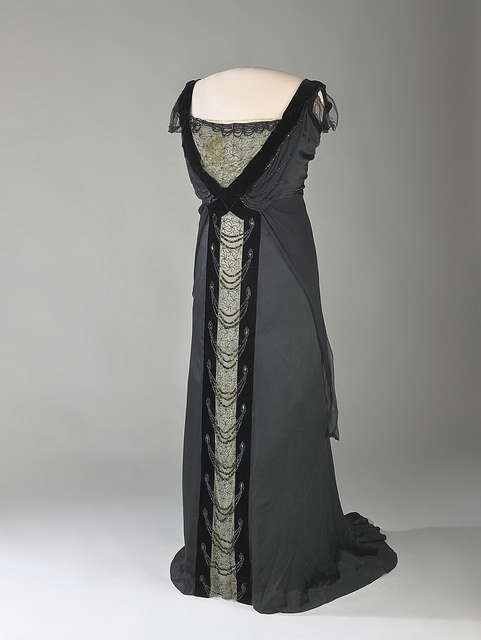 This is the first time I have lived in the U.S. I know that living in D.C. is a great experience but I've been struggling with different languages, customs, and cultures. It is hard for me to live in and raise my children in a foreign country. Through the beautiful gowns, I have been encouraged by the First Ladies who have struggled and tried to do their best in difficult circumstances.

Compared to the long history in Japan, American History is only some 200 years. It seems to me that compared to Japanese museums, American museums wouldn't have such old and wonderful. But I know history is made every day because I learn the history of America which became a country with such a big influence in only 200 years. In the museum artifacts, I see new aspects of America and I get new points of view of Japan.

Every time I say that I'm a docent in the National Museum of American History, many people are surprised. Although I applied for the docent position, actually I was surprised to be accepted. I was moved by American generosity which allowed me to be a docent although I’m not an expert in American history history and my English is not perfect. I will try to live up to the expectations of the museums and the visitors. 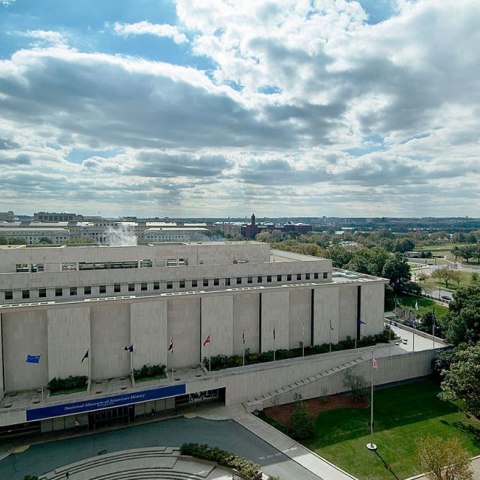 A Simple Gesture: Remembering a museum volunteer
Fred Starobin, former museum volunteer.The other day, my mail included a card-sized letter. It was addressed simply to "Smithsonian...