If you want to study how museums and memorial sites interpret the history of disability in America, Washington, D.C., is the place to do it. That's what brought Andrew Marcum, a PhD candidate in American Studies at the University of New Mexico, to the museum, where he is a dissertation research fellow. Andrew answered a few questions about his research, artifacts he has explored, and the way museums help us "make meaning" about disability in American history. Sites he focused on included this museum, the U.S. Capitol building, and the Franklin D. Roosevelt (FDR) memorial. 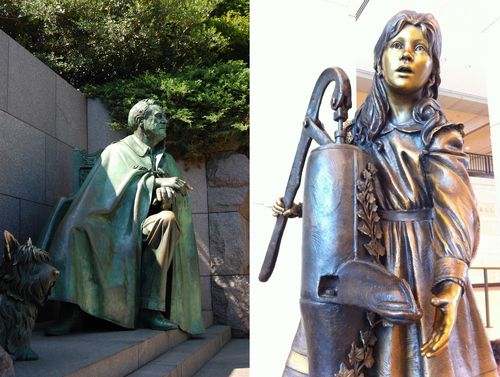 1. Two of the sites you focused on in your study were the U.S. Capitol building and the FDR memorial, where you looked at the Helen Keller statue and the representation of FDR in a wheelchair. What stood out to you about these two depictions?

I think what stood out the most is that, while the Keller statue draws on the popular and familiar image of Helen Keller as a child transcending her multiple disabilities with her teacher at the water pump, the FDRstatue challenges the popular perception that Roosevelt "overcame" his paralysis and instead illustrates the ways in which his persistent and profound disability actually strengthened his leadership and enhanced his political acumen. 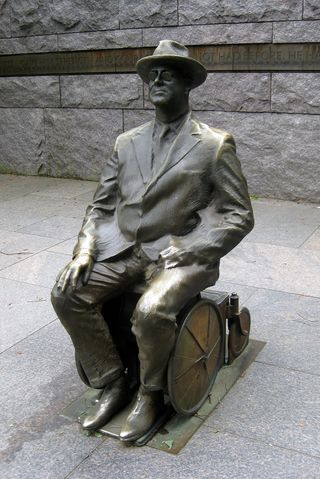 FDR strategically deployed his disability to inspire veterans, advocate for ground-breaking medical research, and subtly but powerfully encourage the nation to persevere through its own challenges in a way that would make us stronger, smarter, and more resilient. Helen Keller worked throughout her adult life to do much the same thing. She not only advocated for the blind but also for the poor, for workers, for racial equality, and nuclear disarmament. Though she worked hard to adjust to her circumstances and was not always progressive in her politics, Keller insisted that her disabilities did not diminish her humanity. Suggesting that her disabilities did not need to be corrected or triumphed over, Keller once declared, "I would rather walk with a friend in the dark than walk alone in the light."

Her statue, of course, does not explicitly offer audiences these kinds of narratives. The fact that the statue is the first at the Capitol's collection to present an American with a disability is significant and the piece is popular with audiences and engaging in multiple ways. In contrast to the FDR piece, however, it freezes her in childhood and makes no clear mention of her specific contributions to history. 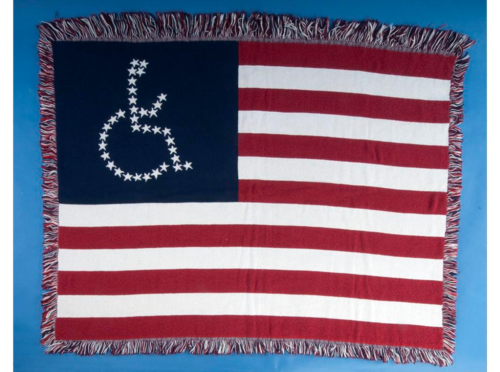 This commercially marketed lap blanket was altered by hand to include the universal access symbol made up of stitched stars. It was sewn by disability-rights advocates affiliated with ADAPT, which stands for the American Disabled for Attendant Programs Today. ADAPT was founded in 1983 in Denver.

2. Can you tell us about an object in the museum's collection that you found particularly powerful or meaningful in your research?

Katherine Ott, curator in the Science and Medicine division, showed me three hand-made keys confiscated from inmates at a psychiatric institution in Winnebago, Wisconsin. It is not known why these keys were made or what their makers were looking to get out of or in to. Each is distinctive, however, and the fact that they exist is powerful evidence that, even in confinement, people seek to exercise their humanity and individual ingenuity. Katherine presented them to me along-side a straight jacket in order to illustrate the contrast between individual creativity and difference and attempts by society to manage those differences.

One of my favorite artifacts from the museum's collection is a chunk of street curb. It looks like an ordinary piece of stone, but it tells the story of how wheelchair users used sledge-hammers to create home-made curb-cuts prior to the Americans with Disabilities Act (ADA). I like this artifact because it's not just the history of disability activism and agency that's being told through it. It is also a history of urban design and the story of how people with disabilities have influenced that design in ways we often take for granted. This piece of curb illustrates how disability has shaped our history in surprising and important ways and also demonstrates how particular aspects of larger social movements—such as wheelchair accessibility—can not only shape our view of history, but also the experiences and interactions of everyday life we often fail to contemplate. 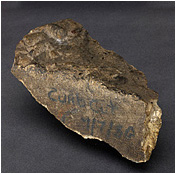 3. How has the interpretation of disability changed since the 1970s?
I think the biggest change is that disability is no longer seen as simply a physical or psychological challenge to be corrected or managed through medical or technological intervention. It is now also widely understood, both as a social and cultural construct that changes over time, and as a lived experience that shapes identity.

In my archival research I found a 1973 exhibition catalog on the history of rehabilitative medicine focused entirely on how technological advances in medicine have made persons with disabilities "more able." I also found well-meaning museum brochures designed for the "very special audience" of museum-goers with disabilities. Thanks to the work done by disabled Americans to expand our understanding of what it means to be disabled, we now have a better understanding of disability as something more than a medical category and we recognize people with disabilities not as alien, distinct, or special, but as human—with all the complexities and contradictions that entails.

4. We learn about disability history in museums, but something more also happens. Can you tell us about how museums are "critical spaces for meaning-making about disability" and give us an example?

[Another] of my favorite examples is a sign featuring the universal emblem for disability accessibility and wheelchair use which reads "I have evolved past the need for legs." The image's ubiquity on handicapped parking signs and public buildings means it is instantly recognizable. It cleverly demonstrates the humor and politics of the disability rights movement by framing disability as an asset, not a detriment. 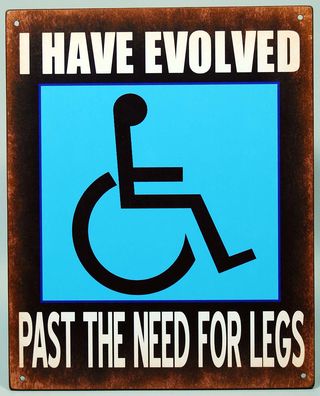 A sign in the museum's Collection of Medicine and Science captures the politics and humor of the disability rights movement.

Each of these examples demonstrates how objects are important for meaning-making at museums. Pictures and words are very important but objects contain history and allow audiences to connect the past with the present in ways that texts and images alone simply can not because they allow us to imagine the people and histories connected to them. "Who made that sign?" "Who cut that rock from the curb?" "Curb-cuts haven't always been around?"

The placement and arrangement of objects is also important for meaning-making. This is why curators of the 2005 exhibition on polio placed FDR's leg braces on display in the section on Rehabilitative Medicine and not in the section on FDR's Presidency. This allowed audiences to contemplate FDR as part of a community of millions of people with polio who changed America and the world, not to simply consider him as an exceptional and inspirational polio patient who triumphed over his disability individually. 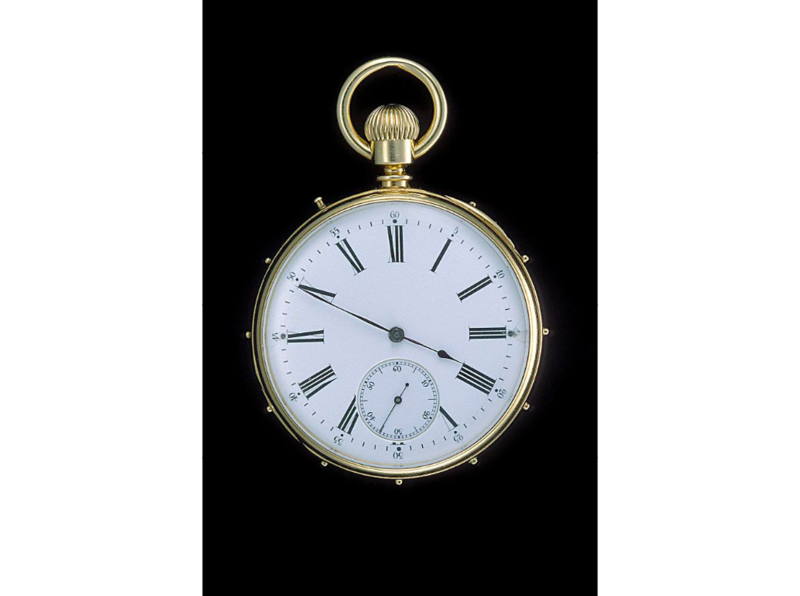 Originally made to tell time in the dark, this watch belonged to Helen Keller.

Andrew Marcum is a PhD candidate in American Studies at the University of New Mexico and a dissertation research fellow at the Smithsonian’s National Museum of American History.

Editor's note: Marcum was inspired to take on this topic after hearing a 2008 campaign speech by then presidential candidate Barack Obama. "He praised FDR's courage in confronting disability as an example for all Americans," said Marcum, who decided to explore "cultural understandings of disability as something to be heroically overcome." He then presented a paper on the FDR Memorial debate at the 2009 American Studies Association Conference, where he met museum curator Katherine Ott. "Dr. Ott graciously took time to answer my questions about the process of creating a public history of disability and my interest in the topic grew," he said.

Posted in From the Collections, Musings, Disability History