Part I: Happy birthday, Grand Central! Let’s see what you’re made of…

I love reading about people with audacious plans. Especially when those people happen to be about my age, and their plans make history. Today I am inspired by William J. Wilgus, the 37-year-old engineer who developed Grand Central Station.

In 1903 Wilgus proposed that the New York Central Railroad demolish their main station and start over. It takes guts to tell your boss that no amount of tinkering is going to fix the enormous problem you have. Not to mention that he was suggesting that they raze a major tourist attraction. (Grand Central's predecessor, Grand Central Depot, ranked second only to the national capitol in visitors.)

Wilgus solved New York Central's basic problem—too many trains and not enough track—with gusto. He not only pioneered the emerging technology of his time, electricity, but he also created a system that still works 100 years later. It makes me want to think big. 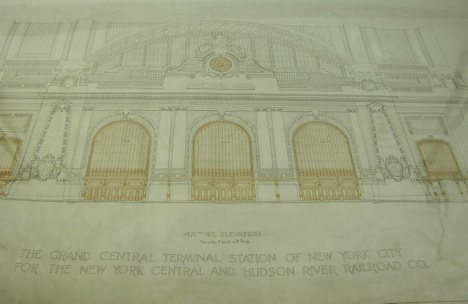 For the past few weeks I have been digging through Engineering Collections in the Division of Work and Industry as a research fellow. I am documenting the history of the collections and imaging their future.

When I came across the elevation plan for Grand Central Terminal (as it is officially called) shown above, I was spellbound. The five-by-three foot drawing on linen was simply beautiful. I had to know more.

As I sorted through the archival collection, what captivated me most was the thoroughness of Wilgus's vision and the overwhelming amount of work necessary to make it a reality. Grand Central Terminal is a hub of intersecting networks of trains, people, products, electricity, communications, plumbing, and more. This week, Grand Central Terminal is receiving anniversary accolades as an architectural masterpiece, but beneath the facade, what emerges is actually a masterpiece of something else: systems engineering.

Read Part II of this blog post. Allison Marsh is an assistant professor of history at the University of South Carolina. She will be at the museum for the next five months uncovering gems in the engineering collections in the Division of Work and Industry. She can be reached at marsha@mailbox.sc.edu. 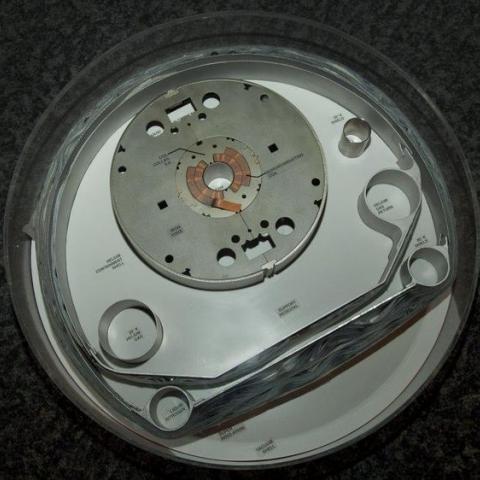 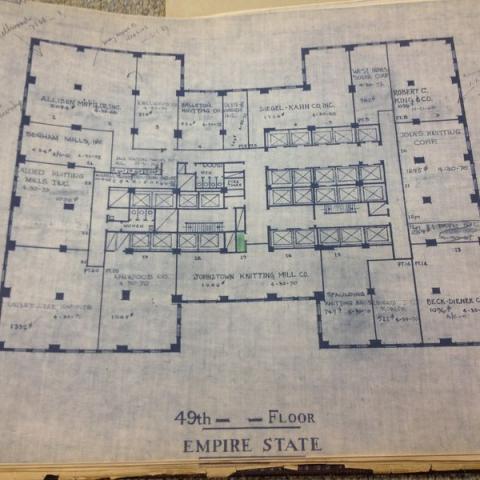 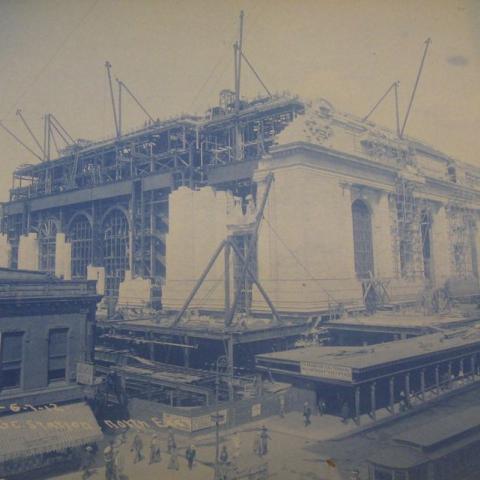