Before World War II, more than 200 American women received PhD's in mathematics. Museum staff and volunteers tracked many of them down, and today we share their collections online.

The focus of Women's History Month this year was the history of women in science, technology, engineering, and mathematics (STEM). Smithsonian scholars have been pondering the topic for decades. The fruits of their work can be seen in a group of artifacts recently made available online.

Some of the artifacts in the Women Mathematicians and Museum Collections group were collected in connection with a day-long meeting held in August 1981 that honored American women who had received PhD's in mathematics prior to World War II. 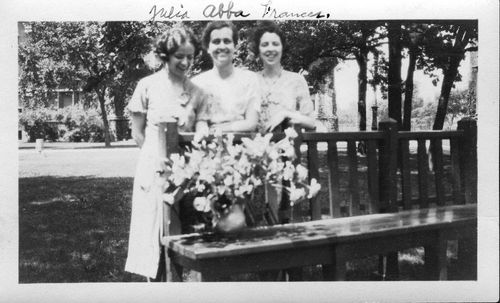 In 1886, Columbia University awarded the first PhD in mathematics granted to an American woman, Winifred Edgerton. During the next 40 years, 99 other American women received PhD's in mathematics. One of those who received her degree in 1926 was Christine Ladd-Franklin, who, as Christine Ladd, had completed all the requirements for a PhD at Johns Hopkins in 1882 but was denied the degree solely because she was a woman.

The 1981 meeting honoring women mathematicians was sponsored by the Museum's Division of Mathematics and was presided over by Uta C. Merzbach, then curator of the division. In preparation for the meeting Jeanne LaDuke and I, both mathematics professors and Honorary Research Associates of the division, sent approximately 100 women the information we had collected about them. We asked them to verify, correct, and supplement what we had found, and requested photographs.

About 50 of the questionnaires were returned and these form the basis for the Early Women Doctorates Collection. They also provide personal information that Jeanne LaDuke and I used in our book Pioneering Women in American Mathematics: The Pre-1940 PhD's. 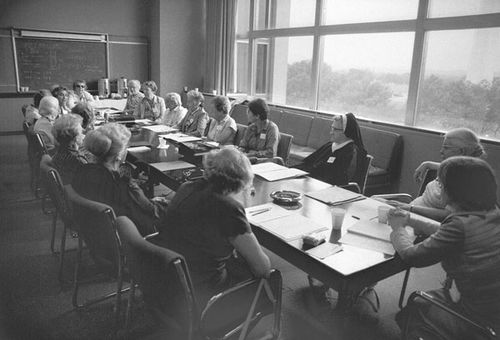 Eighteen Women with PhD's in Mathematics at the museum in 1981

Many of the other items in the object group were collected from women who were among the invitees to the meeting. These include items donated by Admiral Grace Murray Hopper, whose distinguished career in computer science began in the Navy; by Sister M. Helen Sullivan, whose career centered around teaching; by Frances E. Baker, who was part of a mathematical family; and by Grace Shover Quinn, who was a friend of Olive C. Hazlett, a leading mathematician of the 1930s.

These women, like mathematicians generally, differed widely in background, interests, and accomplishments. 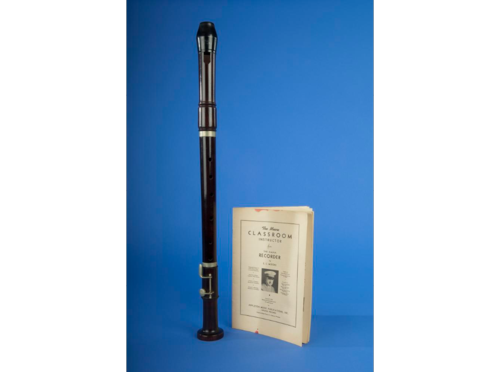 Olive Hazlett was interested in music, puzzles, and photography as well as in mathematics. Some of her puzzles are also included in the object group. 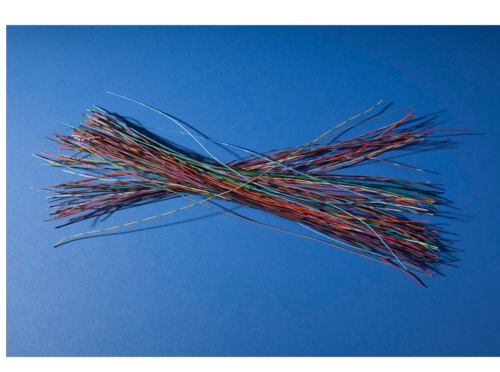 Dr. Judy Green is Professor Emeritus of Mathematics at Marymount University and a Behind-the-Scenes Volunteer in Mathematics at the National Museum of American History.