When filmmaker María Agui Carter first came across the 1876 memoir of a Latina who fought in the Civil War, she recognized "a voice that sounded so modern" and was compelled to make a film about this maverick. Agui Carter answers a few questions about her film, which you can see here on March 28, 2013. 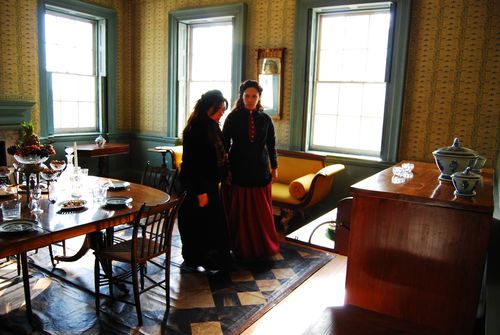 Velazquez did not write a self-effacing novel in the language women were expected to speak at the time. She wrote about her personal aspiration to make a difference in the public world, as opposed to the private world of the home where women were supposed to remain. She wrote of her sexuality at a time when even walking in the street un-chaperoned made a woman "suspect." So she did not conform to the social codes of the time and her book encouraged other women to imagine transgressing also. This was at a time postwar when returning male veterans wanted women to withdraw from more active roles in keeping up the homefront and go back to the home and hearth.

But Loreta Velazquez committed a much greater sin than that. Her book was published in 1876, during Reconstruction—a period during which the South was still reeling from wartime losses and trying to create a myth of the "Lost Cause" to justify the Confederacy and help romanticize them as heroes. The Woman In Battle was ostensibly a Confederate’s memoir but it did not conform to the Lost Cause interpretation of the Confederate cause. 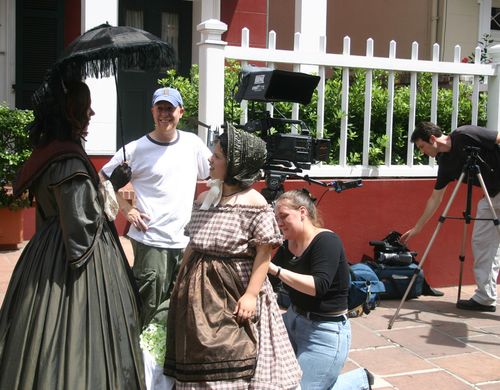 In 1878, Confederate General Jubal A. Early, who would become a leading force in creating that Lost Cause myth, came across her book, two years after its publication, and was outraged by it. He had been one of Lee's inner circle as a Confederate General in the battlefield. Post-war, Early used his pen to fight a new battle over the interpretation of the Southern role in the Civil War. Early came from one of the great slave-holding families of the South, although he did not own slaves personally.

In his Civil War memoir, Early contends that the Civil War was not about slavery but states' rights. He had a paternalistic view of slavery, and felt blacks had been better off as slaves. "The condition of domestic slavery as it existed in the south, had not only resulted in the great improvement of the physical condition of the negro race, but had furnished a class of labourers as happy and contented as any in the world, perhaps even more so," he wrote. 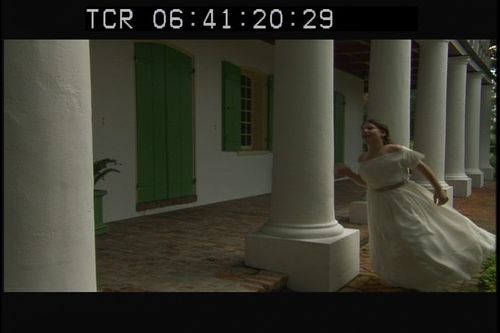 Velazquez' book painted the dark side of the Confederacy, portraying loose Southern ladies, petty, braggart un-heroic soldiers, and the corruption of wartime society. This was not the kind of veteran's story Early wanted out there. More seriously, he correctly pointed out many errors in her dates and her descriptions. Clearly she had fabricated and mixed up some of her story, written ten years after the war. After speaking with her and noting she did not have an accent as he expected, he declared she could not be a "Spanish lady." Of course, having grown up in the U.S. since age seven, she would not have had a Spanish accent at all. Early began a letter writing campaign against Velazquez.

Early would become one of the main arbiters of how the war would be remembered. He was so powerful that he easily discredited her publicly. His attacks have often colored subsequent interpretations of her work.

Do you think her contributions made a difference? Did she change history?

Velazquez did not change the course of history the way a General might have done. But that does not mean her experience was any less meaningful then or today. More important than her soldiering or spying during the war, is the book she wrote about her experience. Her story voices the disquiet women of the time felt being restricted to the home and barred from public life. The moment she published her memoir, that voice moved into the public sphere.

Velazquez' book is about reinvention, about choosing your own path regardless of what society expects you to do. It is a book that argues that our lives are not pre-determined by our race or our gender—that those are cultural constructs that do not define us.

María Agui Carter is Writer, Director and Producer of REBEL, which runs 75 minutes. Check local PBS listings to watch it on television on May 24. Read Part I of this post. 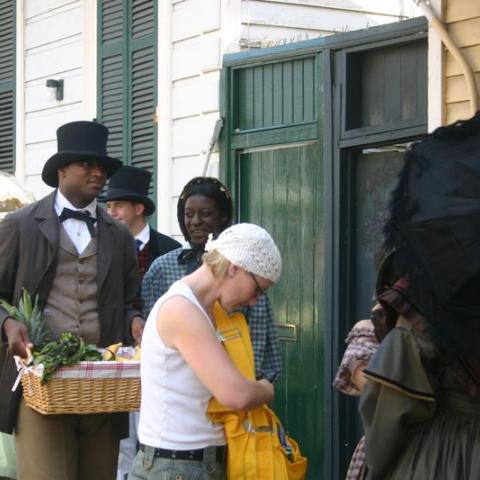