A little "renascence" to close out National Poetry Month 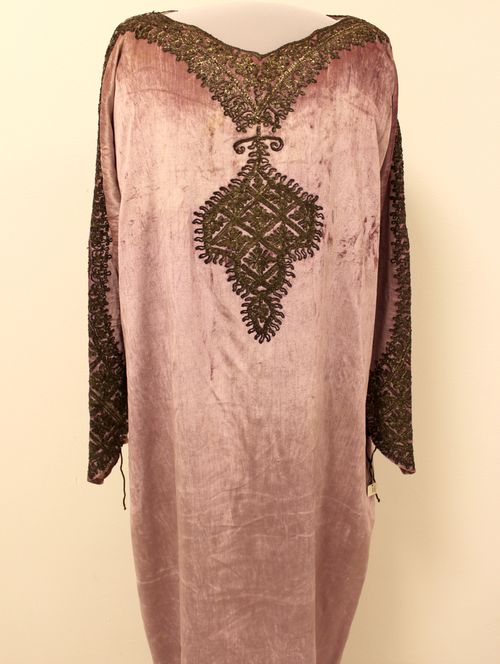 Born in Rockland, Maine, Millay preferred to be called Vincent instead of Edna from an early age. As a young woman she established herself in New York's Greenwich Village, where she became one of the premier feminist icons of the jazz age and one of the most the most recognized American writers of the first half of the 20th century.

She was author of not only books of poetry, but also of plays, short stories, articles and librettos. Her poetry, marked with tender, sensitive language and creative imagery, extolled feminism, beauty, and social concern, while decrying fascism, injustice, and brutality. 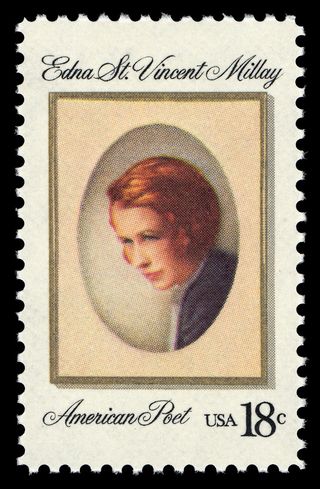 An 18-cent commemorative stamp honoring Millay was issued in 1981, in Austerlitz, New York, where Millay's farmstead, Steepletop, is located. The stamp is in the collection of the National Postal Museum. © U.S. Postal Service. All rights reserved.

In 1912, at the age of 19, Millay wrote her first major work "Renascence," and entered it into a competition held by a literary anthology. Although the poem came in fourth, many, including the contest's first and second place finishers, believed Millay's poem was easily superior. The ensuing notoriety compelled a patron of the arts to pay Millay's tuition at Vassar College, where the author enrolled in 1913 at the age of 21.

The poem, a description of spiritual rebirth or "renascence," concludes with this remarkable and insightful passage:

"The world stands out on either side
No wider than the heart is wide;
Above the world is stretched the sky,
No higher than the soul is high.
The heart can push the sea and land
Farther away on either hand;
The soul can split the sky in two,
And let the face of God shine through.
But East and West will pinch the heart
That can not keep them pushed apart;
And he whose soul is flat—the sky
Will cave in on him by and by." 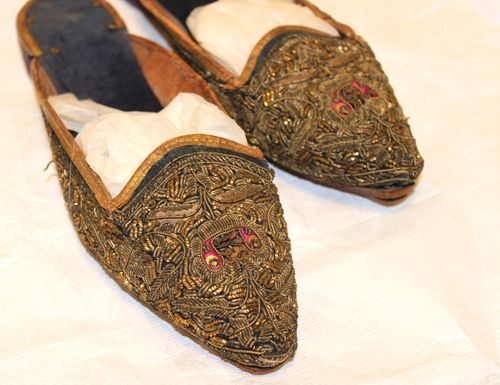 Millay's intricately detailed shoes, which are in the museum's collection

You can also listen to the audio of Millay reading her 1931 poem, "Love is Not All."

During her life, Millay's work showed both strong convictions and emotional depth. Strong-willed, independent, and prolific, the writer also suffered from nervous breakdowns and alcoholism. Her art and life might best exemplified by her most famous passage, from the 1920 poem "First Fig:"

"My candle burns at both ends;
It will not last the night;
But ah, my foes, and oh, my friends—
It gives a lovely light!"

For National Poetry Month, put your candle down for moment and enjoy the work of one of our nation's greatest writers. It still gives a lovely light.

Eric W. Jentsch is the Deputy Chair for the Division of Culture and the Arts at the National Museum of American History. See more photos of Millay's clothing on Flickr. The National Portrait Gallery also has images of her, such as this photograph and painting.